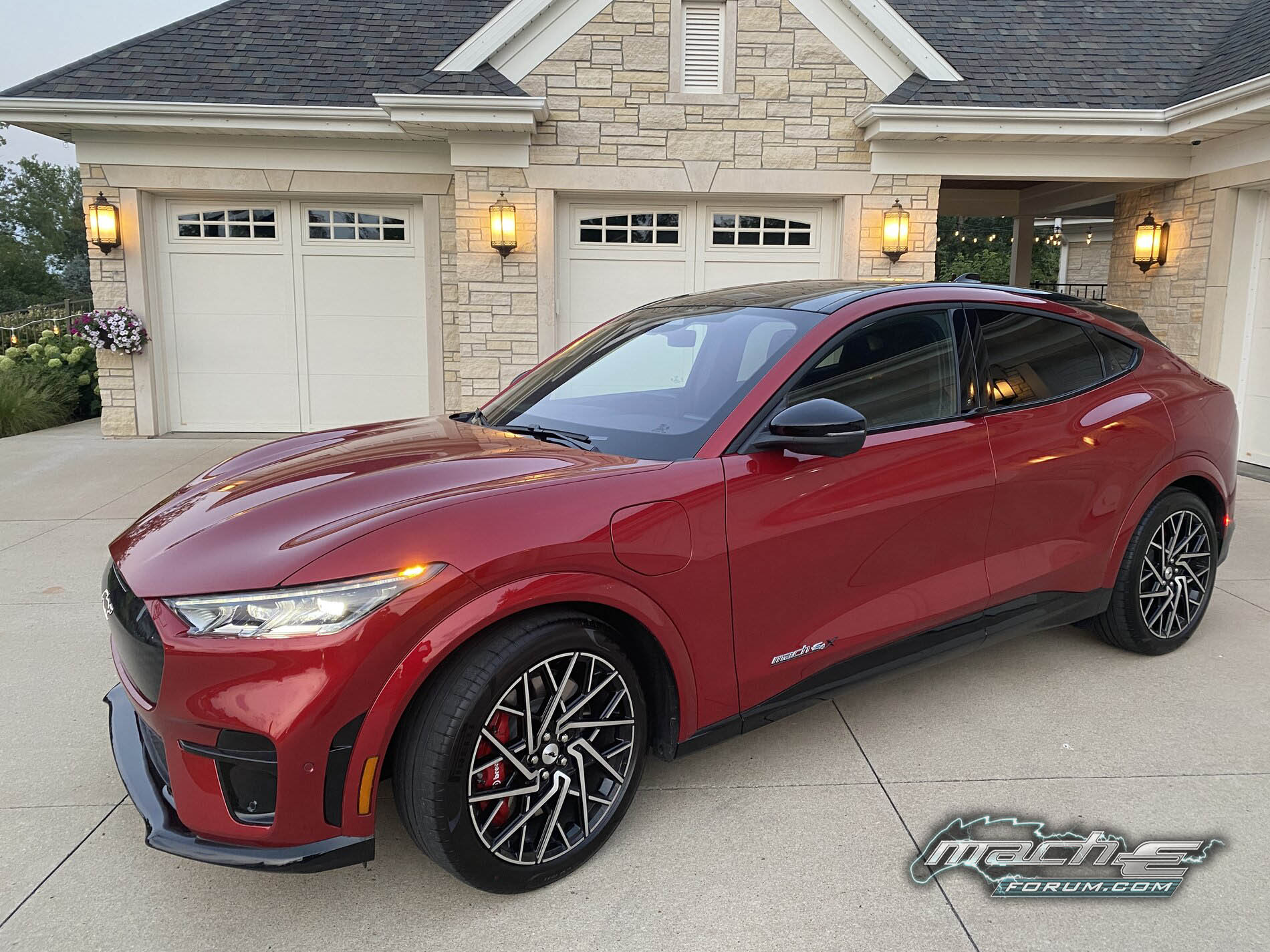 Ford has officially started delivering the Mustang Mach-E GT Performance Edition, the fastest and most-premium variant of the all-electric car. It is the final, most expensive, and ultra-premium variant of the Mustang Mach-E, sporting better performance than its three siblings with impressive range ratings near the 300-mile mark, making it a perfectly reasonable option for personal electrified transportation.

First deliveries began on August 19th in Cedar Rapids, Iowa, according to Mach-E Forum member 0t60-3.5, who posted photos of their brand new car just after delivery. The owner stated that it came in the late afternoon, and it was delivered two weeks earlier than expected, giving reservation holders the potential to expect early delivery. 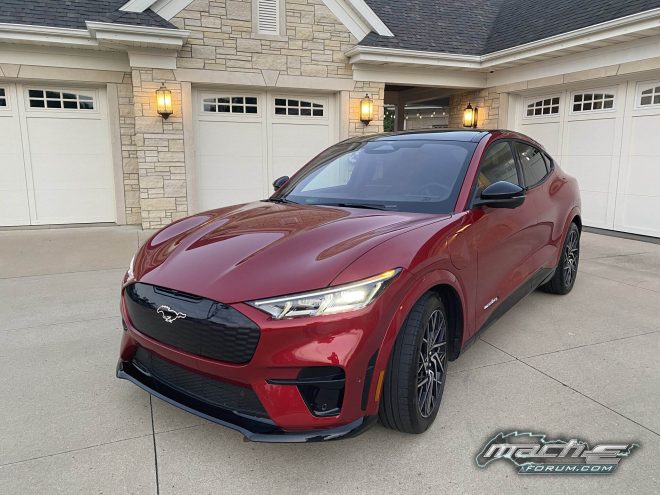 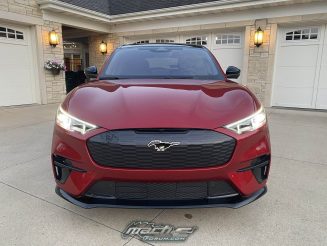 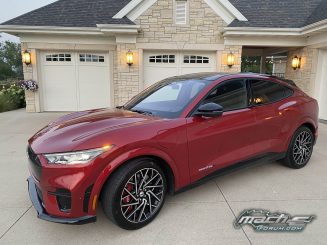 The Mach-E has started to hit its stride with delivery figures this year and was recently ranked as the fourth-most popular electric vehicle in terms of sales figures, trailing only the Tesla Model Y, Tesla Model 3, and Chevrolet Bolt EV, respectively. Ford expected the car to be delivered in early fall 2021, but it has beaten these delivery projection dates by a considerable margin. A feather in the cap of Ford’s electric vehicle program with the early deliveries, the company has placed an elaborated focus on the electrification efforts that it has outlined on several occasions this year.

The interior of the Mach E- GT Performance Edition differs slightly from the car’s other variants. Ford has installed “Sport-Style Front Seats with ActiveX Seating Material” for a more premium look and feel. After already highlighting the white-knuckle performance specifications of the car, the luxury interior that is more premium than its predecessors certainly gives the car a reasonably more “expensive” feel. Still, it also incentivizes buyers to potentially dig a little deeper into their pockets for a more premium interior.

More deliveries are sure to happen in the coming weeks, so we can expect more details regarding the Mach-E GT Performance shortly. The Mach-E has been a favorable EV among many of its owners, with only minor bugs and issues reported by many of its drivers. Ford is expanding its electric vehicle lineup as well, so the Mach-E will have some electrified siblings with the F-150 Lightning and E-Transit van next year.