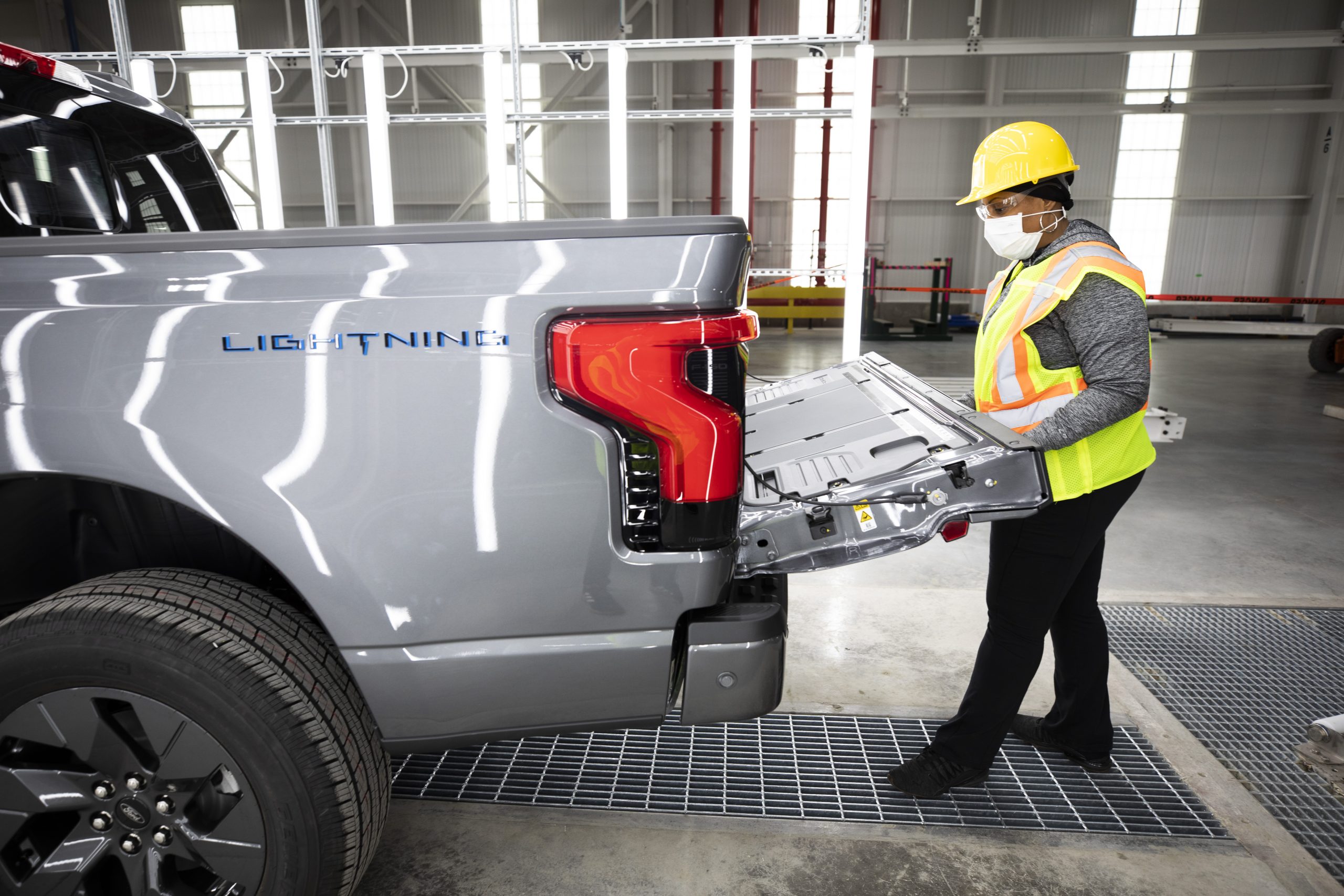 The CEOs of Ford, General Motors, Stellantis, and Toyota all urged Congress to eliminate the cap on the $7,500 electric vehicle tax credit as zero-emissions vehicles cost more to manufacture.

In a letter seen initially by Reuters, Ford’s Jim Farley, GM’s Mary Barra, Stellantis’ Carlos Tavares, and Toyota North America’s Tetsuo Ogawa urged congress to eliminate the caps, which apply to any automaker after they sell 200,000 EV units. The CEOs cited an over $170 billion investment plan collectively through the four companies through 2030 as a way to ensure EV development is still underway. Eliminating the cap would likely need some massive support from these CEOs, and the plans their respective companies offer should eliminate any potential reservations Congress could have regarding the development of EVs.

“We ask that the per-(automaker) cap be removed, with a sunset date set for a time when the EV market is more mature,” the letter said. “Recent economic pressures and supply chain constraints are increasing the cost of manufacturing electrified vehicles which, in turn, puts pressure on the price to consumers.”

Other EV makers like Rivian and Lucid have also increased the prices of their vehicles over the past year. Lucid’s price hikes took effect on June 1, while Rivian attempted to increase reservation holder prices by up to 20 percent earlier this year before backtracking.

The tax credit cap only has Tesla and GM buyers disqualified from receiving the credit. However, Ford sold 160,000 EVs last year alone, and Toyota said in April it expects to lose its access to the $7,500 credit later this year.

The letter appears as auto industry executives begin to question whether the potential timeframe for the EV tax credit to be extended is coming to a close. Democrats currently have control of both houses of Congress and if Republicans take one or both of them over, EV incentive programs may become tougher to pass. However, some Democrats are even against the credit.

Joe Manchin, who has spoken openly regarding his distaste for a fast transition to EVs, said in March that he didn’t “want to have to be standing in line waiting for a battery for my vehicle because we’re now dependent on a foreign supply chain – mostly China.”

In April, Manchin added that soaring gas prices had surged EV interest, even in companies that do not have access to the credit. Additionally, Manchin wasn’t keen on Chinese battery components being used in U.S. cars. “There’s a waiting list for EVs right now with the fuel price at $4. But they still want us to throw $5,000 or $7,000 or $12,000 credit to buy electric vehicles. It makes no sense to me whatsoever,” Manchin said before calling the credits “ludicrous.”