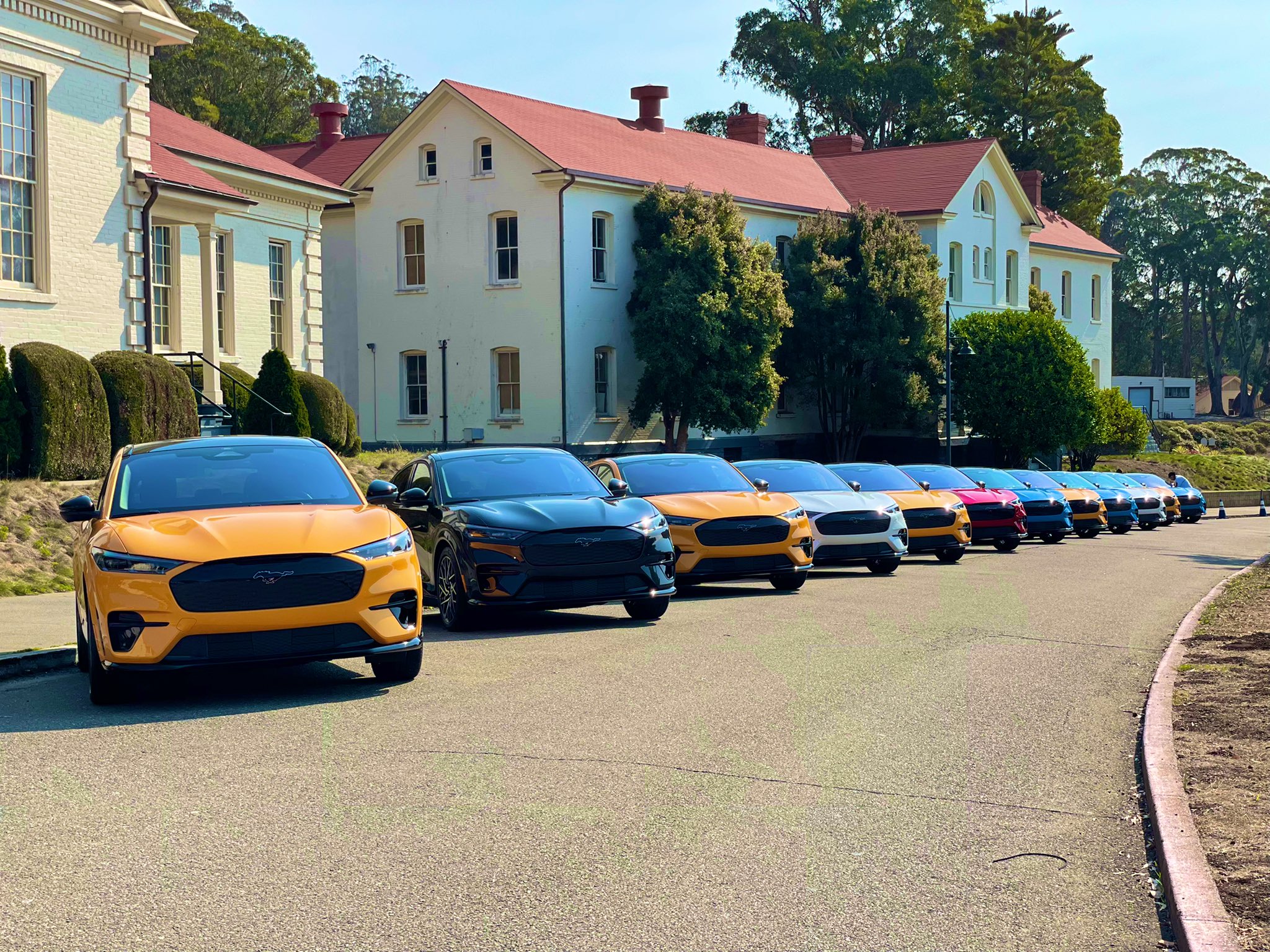 As of June 15, 2022, Ford will no longer offer the opportunity to purchase its three all-electric vehicles, the F-150 Lightning, Mustang Mach-E, and E-Transit Van, for new leases.

Ford informed dealers in a letter that it was discontinuing the end-of-lease purchase option for the E-Transit van, Mustang Mach-E, and F-150 Lightning. Ford says, “you do not have the option to purchase the vehicle at the end of the lease term.” This change happened on June 15 in 37 states; the remaining 14 states and the District of Columbia will follow suit by the fourth quarter of this year.

Ford confirmed to CarsDirect that its communication was legitimate.

Ford’s action is only the most recent illustration of how automakers are incorporating more and more restrictive clauses into their leasing agreements. With used vehicles selling at prices sometimes as much as or higher than brand new models due to parts shortages and semiconductor constraints, Ford may be looking to take used EVs and make another profit on them after an initial lease is up.

Ford said in its letter that the goal is primarily focused on alleviating additional carbon emissions. “The purchase of the BEV Lease is to aid in our goal of delivering carbon neutrality by 2050 by controlling the vehicle battery through its life, keeping it in the Ford network.”

Consumers who choose lease purchase options have the opportunity to purchase their vehicle for a predetermined sum of money that is partially based on a residual value at the end of the lease. Ford looks to be emulating Tesla, which has limited lease buyouts on a few of its models. In April, Tesla eliminated their lease buyout options completely, never allowing them on the Model 3 or Model Y, to begin with. The electric automaker updated its website earlier this year to reflect its updated leasing policy, stating:

“All Tesla vehicles delivered on or after April 15, 2022 are not eligible for purchase.”

The company is dedicated to the battery supply chain network so that Battery Electric Vehicles (BEVs) are more sustainable and economical for our consumers. “Ford Motor Company is committed to making Battery Electric Vehicles (BEVs) more sustainable and affordable for our customers by localizing the complex battery supply chain network, creating recycling options for end-of-life vehicles, and increasing U.S. battery production.”