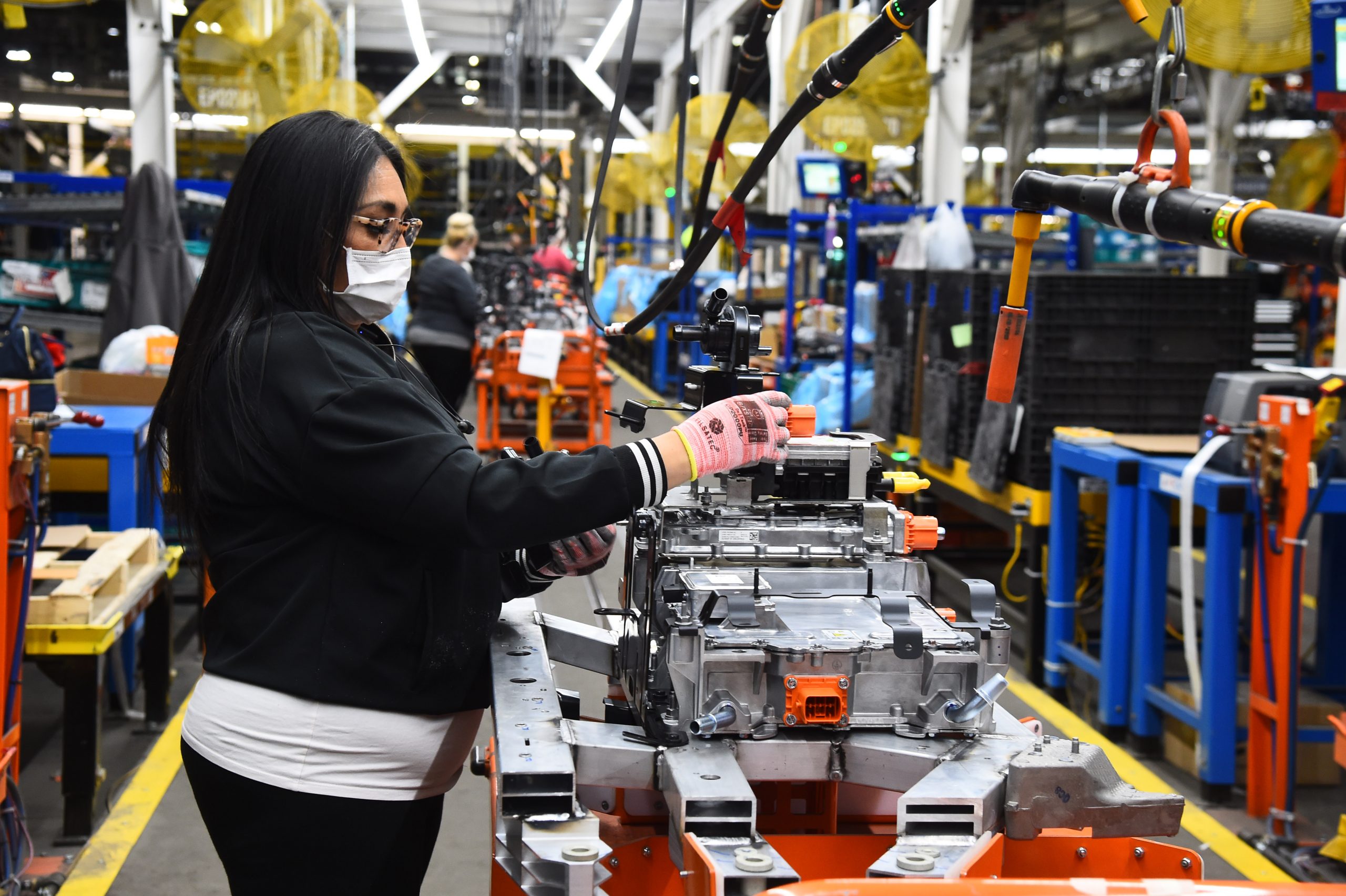 Ford announced on Wednesday that it will begin making electric vehicles based on a next-generation architecture in Spain later this decade. As a result, this will have an impact on job losses at both its Spanish and German factories.

Ford believes the Valencia, Spain plant is the ideal location for making cars with a next-generation EV architecture and plans to produce the vehicles later this decade. Ford also said it would spend $2 billion to convert its Cologne, Germany plant to build EVs as soon as next year.

In March, Ford announced that its EV unit – known as Model e – would take steps to expand its EV presence in Europe as the region is a highly-competitive market for electric vehicles. The Detroit-based automaker aims to roll out seven new EVs in Europe by 2024 with an annual production capacity of 600,000 vehicles by 2026.

Ford CEO Jim Farley said he wants to sustain a business on the continent, hoping to make a major impact in a sector that is filled with worthy competitors. “We are committed to building a vibrant, sustainable business in Europe as part of our Ford+ plan, and that requires focus and making tough choices,” Farley said. “The European auto industry is extremely competitive, and to thrive and grow we can never settle for less than unbelievably great products, a delightful customer experience, ultra-lean operations, and a talented and motivated team.”

The Valencia and Saarlouis, Germany employees have been informed that immediate downsizing will be necessary and that its scale will be severe, Ford told Reuters. Ford reportedly issued a warning that the switch to EV production will probably result in a reduction in its workforce because electric cars take less labor to build. 6,000 employees work at Ford’s Valencia plant, compared to 4,600 in Saarlouis.

Ford believes the next-generation architecture is a crucial step in Ford’s transition in Europe and helping the company move toward an all-electric future while creating a thriving company, benefiting society, and reducing emissions by the Paris Climate Agreement.

Ford stated that its plans for an all-electric future in Europe would support at least 2 million units of EV production annually on a global scale by 2026.