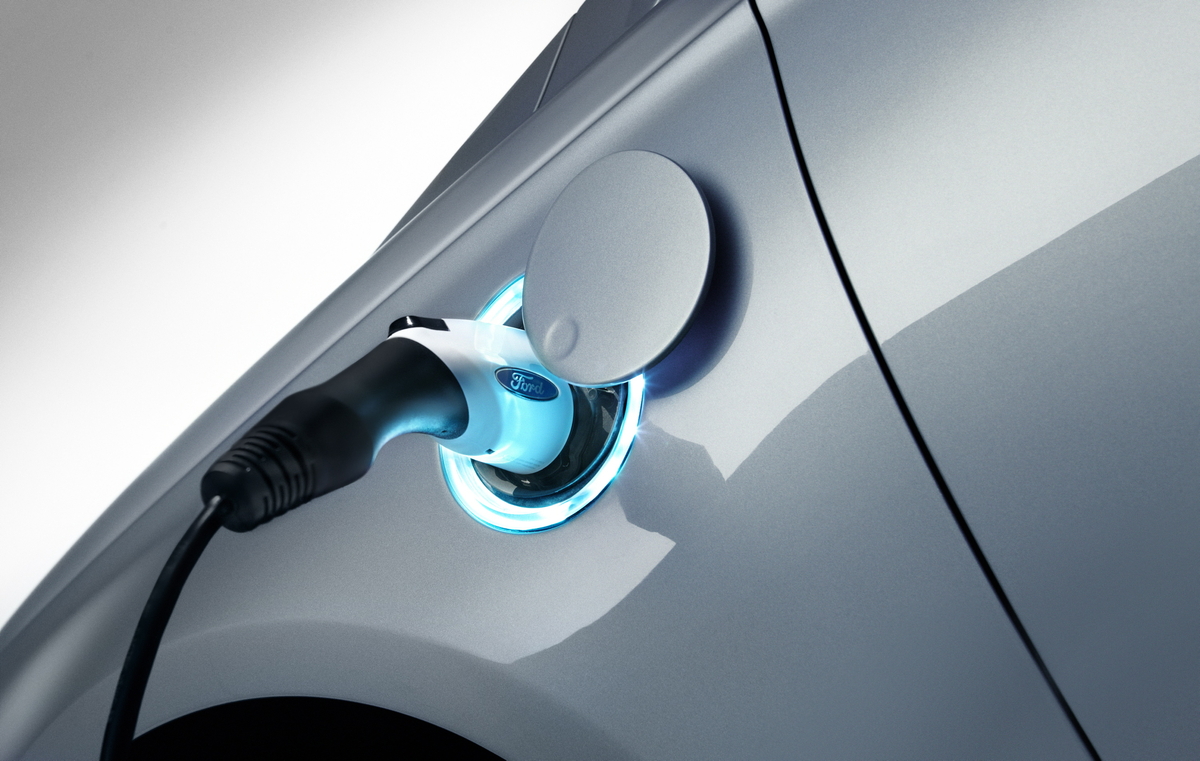 You know the Mahatma Gandhi saying: “First they ignore you, then they ridicule you, then they fight you, and then you win.” We would probably change it to: “At first, they ignore you. Then, they mock you. Finally, they embrace you” And so this past week, James Farley, Ford’s CMO publicly praised Tesla’s technical fluency and distribution models. Thus begins a new chapter in the evolution of electric vehicles, EV.

When Ford shows the way

Others mainstream carmakers follow. You have to give Ford credit for a few things. They were agile enough, with the right amount of vision to lead the way in the late 2008, revitalizing our nation’s dying car industry. I’ve met with Alan Mullaly and heard Ford Jr. on more than one occasion to know that this dynamic duo saved the carmaker. Ford was the first carmaker to reach out to everyone to spread the message. Today, the media sees this company as one of the most open and inclusive, a starch contrast to many others in the industry.

Although we can argue at length as to Ford’s commitment to EVs, the Focus Electric is one of the best EV in its segment. It drives very well, has decent autonomy and performs exactly as you would expect it. In many ways, it is an ideal second EV. Still, many are frustrated Ford isn’t pushing its Focus Electric more. However, Ford’s number one preoccupation until now was to remain solvent and diversify their wide automotive choice. They created what they called Power of Choice by offering cars with various drivetrains, something they did with brio and more or less, according to public demand. Still, what James proclaimed will probably force other carmakers to acknowledge the wild success and brilliant maneuvering of the small California electric vehicle maker, Tesla Motors.

According to Jim Farley on Seeking Alpha, “Tesla’s achievements have produced benefits for the entire automotive industry.”

If you read further into the article, you will pick up on something very interesting. Ford is impressed with the company’s distribution, sales and service. In other words, Ford, a carmaker, which relies on dealership distributions is saying it is impressed with Tesla’s distribution system, or lack, thereof. Ford is saying that Tesla devised of a working and successful business plan around electric cars, something that has stumped almost all car makers.

Almost all carmakers face the same dilemma when it comes to EVs. How to make money on the electric drivetrain when it requires close to no maintenance. Since carmakers enjoy a steady cash flow from planned maintenance and obsolescence strategy, EVs are a serious thorn for their business plans. In short, carmakers make a bundle on spare parts, maintenance and frequent planed failures. Electric vehicle makers don’t have that luxury and need to have a radically different business model in order to survive. Maybe if everyone fully understood this, few would complain about the relatively high price of EVs. You either pay upfront, or down the road — the choice is yours.

Ford has shown a very progressive stance in the past and has been one of the rare carmakers with a vision solid enough to get it going in the middle one of the worst global financial crisis. Mullaly and Ford have been instrumental in maneuvering the company out of the 2008 financial meltdown, and have shown an uncanny ability to appeal to population segments otherwise discarded by other makers. Today, Ford enjoys a good reputation, with better cars, good energy savings and much better quality control. If a mainstream carmaker such as Ford publicly praises a disruptive electric vehicle lifestyle startup in California, such as Tesla Motors, you know things are about to change.