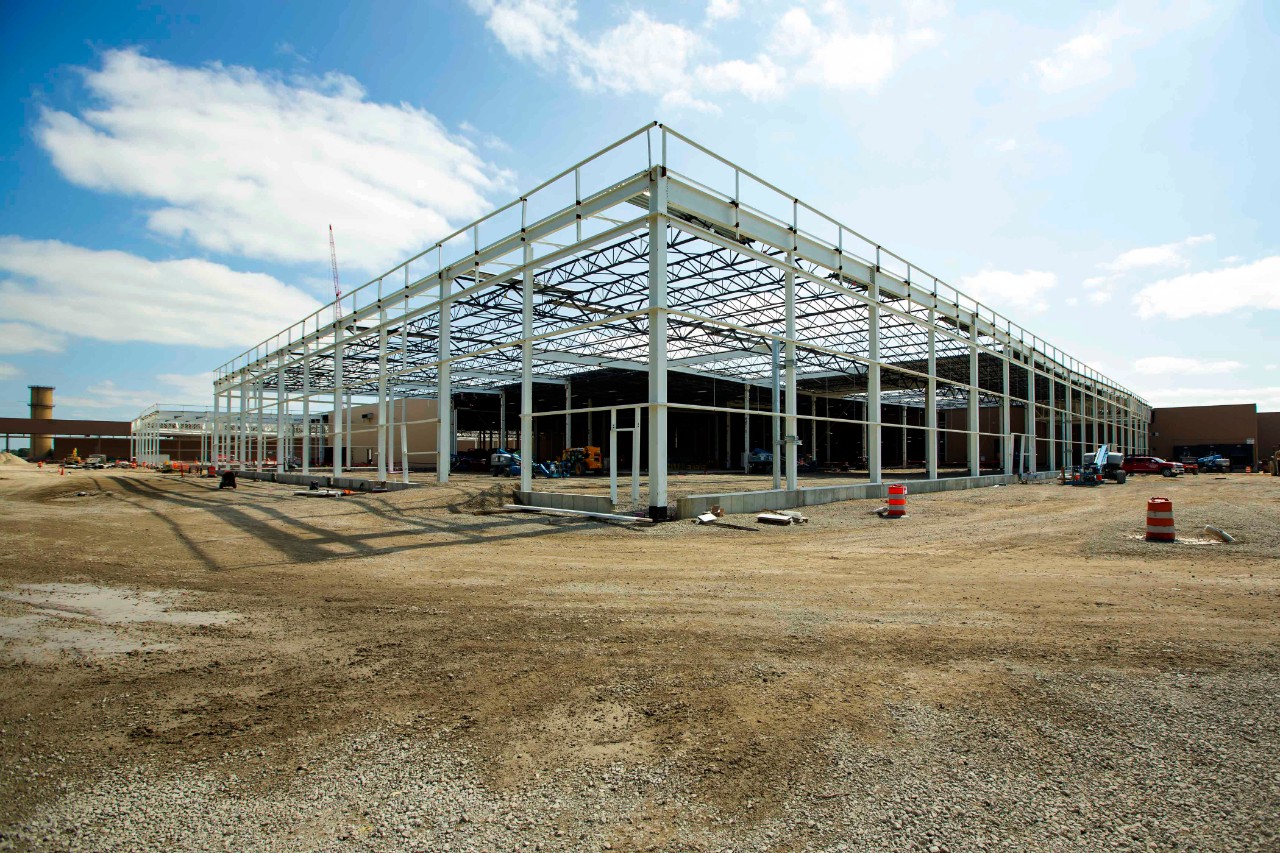 The introduction of President Joe Biden’s “Build Back Better” plan ignited some electric vehicle enthusiasts with a new sense of relief that their country was considering revamping the EV incentive program in the United States. However, some automakers, specifically Tesla, which is not unionized, will not feel the advantages of favoritism that could result in legacy automakers getting an updated look at some of their production facilities. If the fans and owners of the car companies that will not receive specialized treatment due to unions, at least they can sleep at night knowing the outdated legacy companies will receive a boost, which will only accelerate the United States’ transition to electric vehicles.

President Biden is scheduled to visit GM’s Factory Zero in Detroit today, highlighting the Democrat’s focus on accelerating the mission of electrifying the country’s vehicle fleet. That is, if you are operating with unionized workers. While the lack of acknowledgment of industry leaders like Tesla has fueled some EV enthusiasts to highlight the questionable commitment of the President, Biden is still helping out the legacy automakers and has a reasonable portion of the “Build Back Better” budget set aside to bring lagging car companies up to date with their technologies.

Biden, along with Democrats in Congress, has already proposed nearly $50 billion in tax breaks, including a focus on EVs becoming a mainstay of government transportation. Now, Biden’s plan will provide loans for retooling factories to bring facilities up to speed with the manufacturing of electric vehicles and packages that will assist automotive plant communities.

Of the “Build Back Better” plan’s budget, $3.5 billion is set aside for the retooling and revival of U.S. automotive production factories. It would allocate some spending in the plan to see that traditional U.S. automakers cannot say that they do not have the technologies or the ability to produce EVs. The factories would be revolutionized by being converted into high-tech EV manufacturing sites. These manufacturers could also receive up to $3 billion in loans through the Department of Energy Advanced Technology Vehicles Manufacturing Loan Program. Additionally, communities in these areas are set to see the revival of nearly $3.7 billion in incentives, Reuters reports.

Gerald Johnson, GM’s Head of Global Manufacturing, told the media outlet that federal spending on this level could increase demand for EVs. The advances in vehicle manufacturing could introduce higher-quality vehicles with more admirable features. The re-introduction of the EV tax credit also contributes significantly to consumer interest in purchasing EVs. Johnson said GM’s North American EV assembly capacity will reach 20% in 2025, and 50% in 2030.

Biden’s plan does not only benefit the lagging automakers by fronting the money for rejuvenation of automotive manufacturing facilities but the consumer as well. Biden’s plan reintroduces the EV tax credit, with up to $12,500 being offered. The credit may put cash directly into consumers’ pockets.