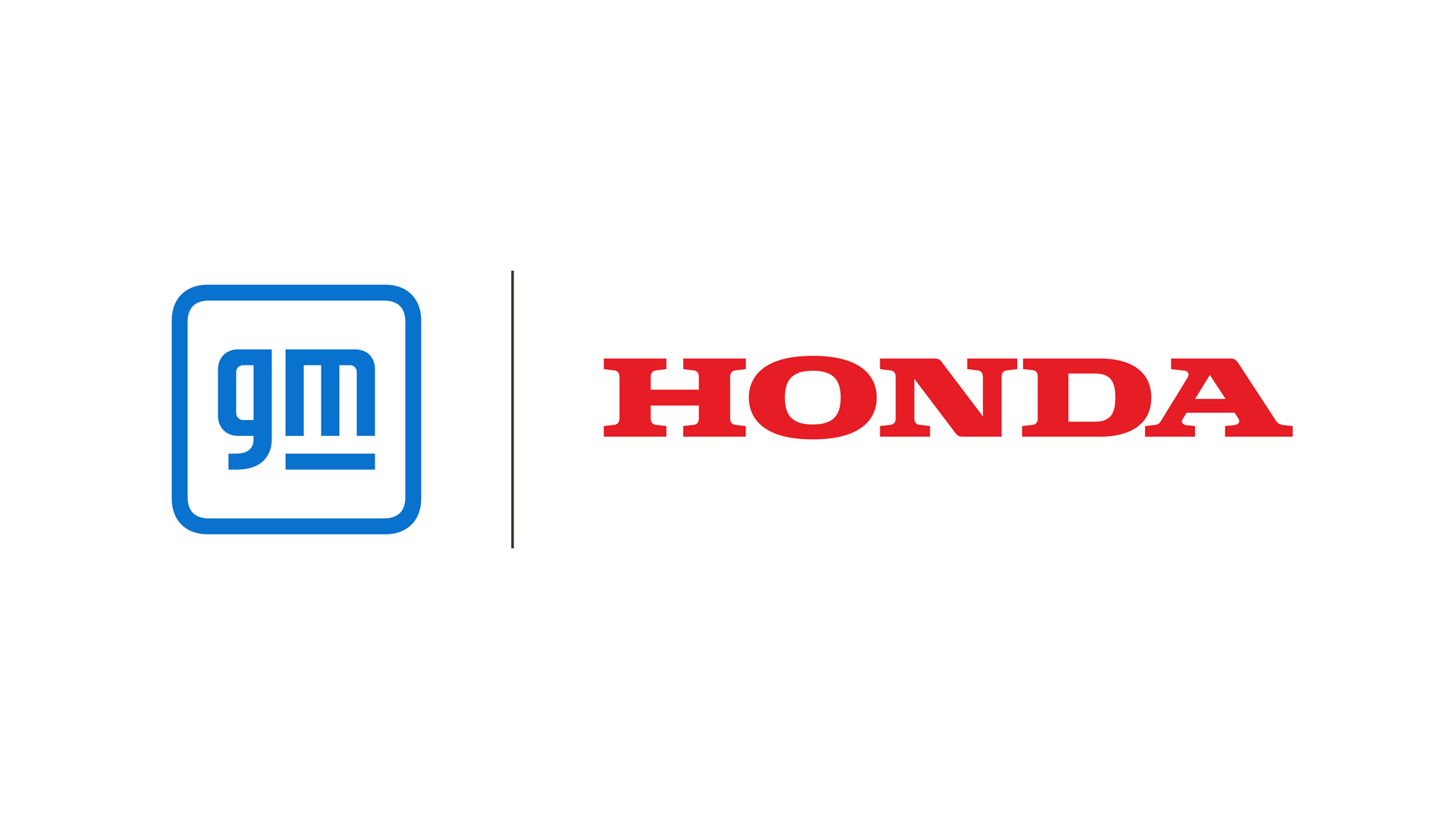 General Motors and Honda have announced a new partnership to develop affordable electric vehicles based on a global platform.

“GM and Honda will share our best technology, design, and manufacturing strategies to deliver affordable and desirable EVs on a global scale, including our key markets in North America, South America, and China,” Mary Barra, GM’s CEO and Chair said in a statement. “This is a key step to deliver on our commitment to achieve carbon neutrality in our global products and operations by 2040 and eliminate tailpipe emissions from light-duty vehicles in the U.S. by 2035. By working together, we’ll put people all over the world into EVs faster than either company could achieve on its own.”

Vehicles developed by the Detroit and Japan-based companies will run on GM’s Ultium battery technology, which the automaker developed for its massive transition to EVs. By 2027, GM and Honda plan to launch low-priced and affordable electric options, including compact crossover vehicles, officials said.

Electric vehicle affordability has been a hot topic, especially recently, as prices of even the most-affordable electric vehicles are skyrocketing due to inflation, parts shortages, and other reasons, like material availability or supply chain issues.

According to CNBC, the GM and Honda partnership is expected to bring vehicles priced at below $30,000, GM’s Executive VP of Electric Ken Morris said on Tuesday.

The partnership between GM and Honda could go past developing vehicles, with other opportunities possible down the road. The companies said they will discuss other “EV battery technology collaboration opportunities, to further drive down the cost of electrification, improve performance and drive sustainability for future vehicles.” The companies already have worked together with EVs and autonomy. Honda invested $750 million in the majority-GM-owned Cruise. GM also produced two EVs for Honda that will be released in 2024.

GM and Honda are adopting similar strategies for their EV transition projects. Both companies are developing batteries for their projects, including solid-state batteries with greater range and lightweight. These cells can also withstand longer life cycles.

GM is still working to ramp its electric vehicle program. The automaker struggled in Q4 with EV sales, mainly due to the sidelined Chevrolet Bolt EV and EUV. However, GM is currently launching the GMC Hummer EV, which is proving to be a difficult process as only a handful of units have made their way to customers in the few months the vehicle has been in production.

Honda is developing in-house EV technology and plans to begin building electric cars after the GM-produced models are released in 2024.

“Honda is committed to reaching our goal of carbon neutrality on a global basis by 2050, which requires driving down the cost of electric vehicles to make EV ownership possible for the greatest number of customers,” Toshihiro Mibe, Honda’s president & CEO, said.  “Honda and GM will build on our successful technology collaboration to help achieve a dramatic expansion in the sales of electric vehicles.”