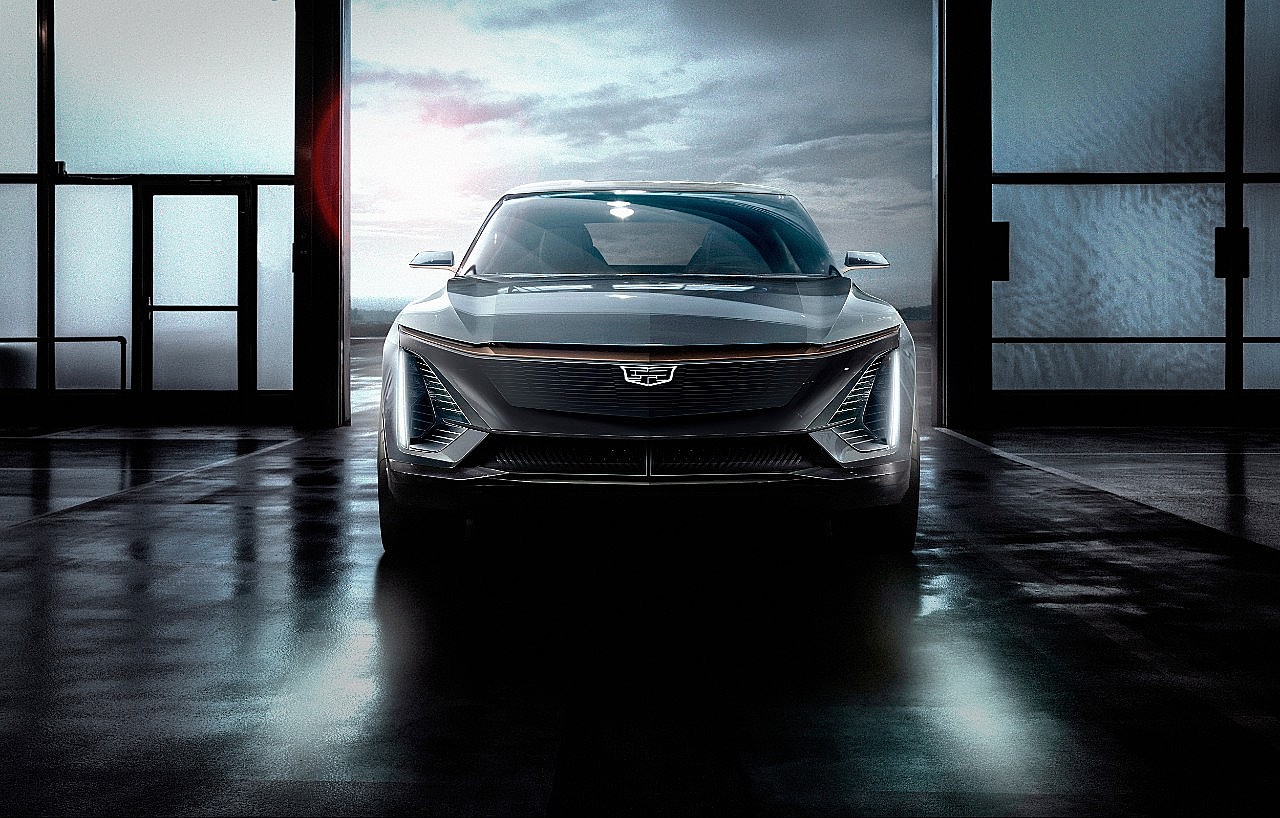 The joint venture will bring a new battery manufacturing plant to Lordstown, Ohio. Lordstown was previously the location of a GM plant that was active from 1966 until March 2019, when GM shut down the factory due to declining sedan sales. The decline in sedan sales was attributed to the United States’ increasing demand for crossovers and sport utility vehicles.

The plant “will use the most advanced manufacturing processes” to efficiently create battery systems without producing excessive waste, an issue that comes with lithium-ion production. The partnership between GM and LG Chem is expected to create more than 1,100 new jobs according to a press release from GM.

“With this investment, Ohio and its highly capable workforce will play a key role in our journey toward a world with zero emissions,” Mary Barra, the Chairwoman and CEO of GM, said. “Combining our manufacturing expertise with LG Chem’s leading battery-cell technology will help accelerate our pursuit of an all-electric future. We look forward to collaborating with LG Chem on future cell technologies that will continue to improve the value we deliver to our customers.”

LG Chem has produced batteries for Chevrolet’s electric hatchback, the Bolt. LG Chem has also worked with a wide selection of automakers, including Ford, Hyundai, Volvo, Volkswagen, and is reportedly working with Tesla’s Gigafactory 3 in Shanghai. LG Chem will provide the 2170 lithium-ion battery cells for the Model 3 and Model Y, both vehicles that will be produced at Gigafactory 3.

GM plans to have at least twenty different electric vehicles on the road by 2023. The automaker is also aiming to utilize new production technology to decrease the cost of lithium-ion batteries, thus bringing down the price of its electric cars. A new Chevy Bolt’s current price is set at around $36,620, which is slightly more expensive than the off-menu Standard Range Model 3 without basic Autopilot. The Lordstown plant is expected to have an annual capacity of more than 30 gigawatt-hours.

The news of the partnership gives the impression that GM is planning for a large push into the electric vehicle market. After all, Barra said herself that the company is planning for an all-electric future. With the company positioning its new plant with LG Chem in the United States, America’s oldest car manufacturer seems to recognize the increasing popularity of electric cars, along with the environmental advantages that come with them.