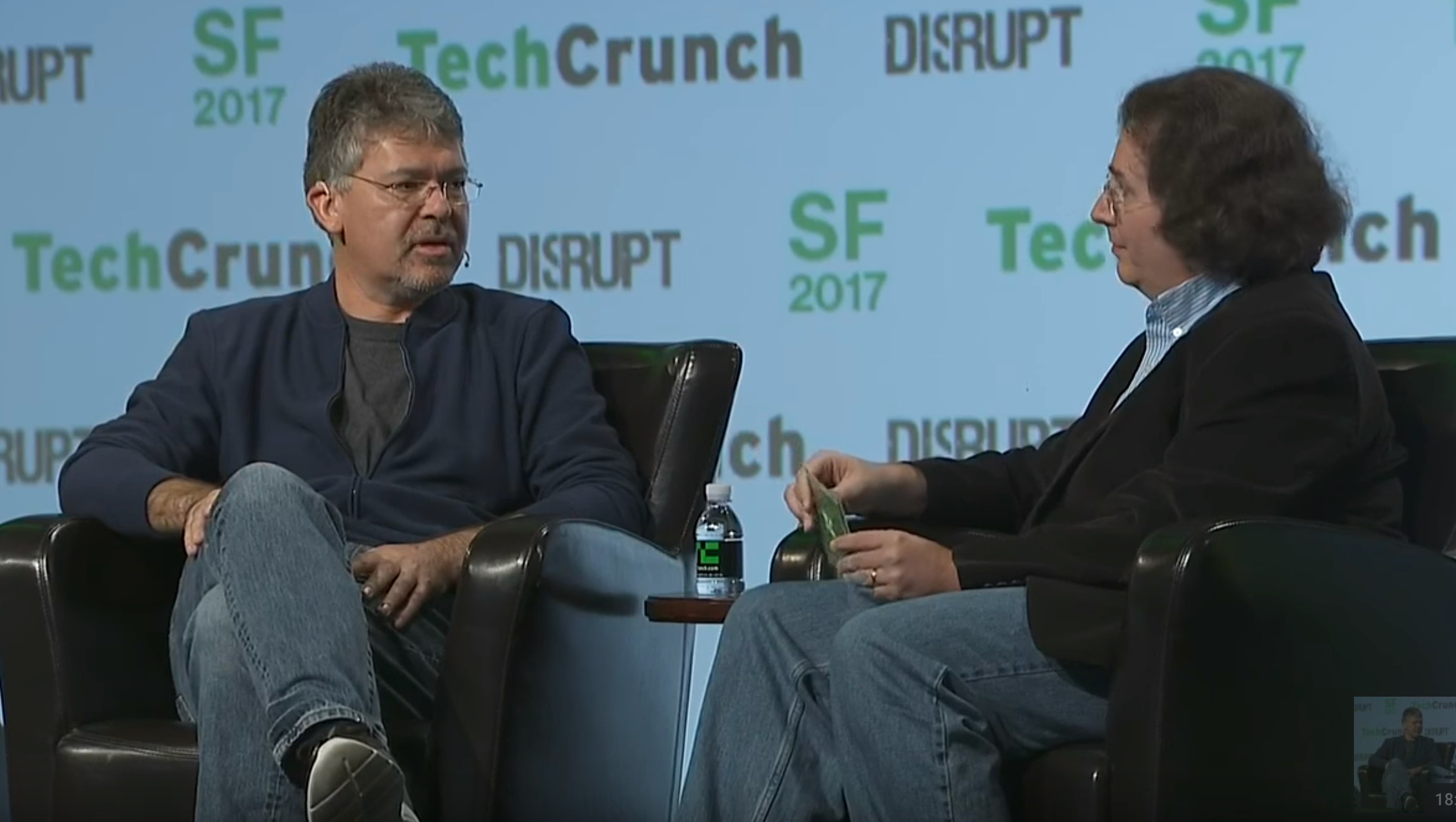 Tesla CEO Elon Musk has made it very clear that he is worried about artificial intelligence development leading to an eventual demise of the human race. He has signed letters to the United Nations calling for an autonomous weapons ban, and even sparred with Silicon Valley moguls, like Mark Zuckerberg, over the risk AI development presents.

Another leading voice in the industry, Google’s AI Chief John Giannandrea, has come out saying that all the hysteria induced by people like Musk is over hyped.

“I am definitely not worried about the AI apocalypse,” Giannandrea said at the TechCrunch Disrupt conference in San Francisco on Tuesday. “I think it’s perfectly reasonable to discuss, but what I object to is the belief that it’s inevitable … and I think that if we have better machine intelligence, it need not be scary, it can augment us.”

Giannandrea joins the likes of Zuckerberg in opposing AI skeptics who feel that rapid development could eventually pit human against machine. For Giannandrea, it’s just not that simple.

“I think there’s a huge amount of hype around AI right now. There’s a lot of people that are unreasonably concerned around the rise of general AI,” Giannandrea said. “Machine learning and artificial intelligence are extremely important and will revolutionize our industry. What we’re doing is building tools like the Google search engine and making you more productive.”

He even went as far as saying that the terms AI and artificial intelligence aren’t the proper way to refer to the technology. Instead, Giannandrea said he likes to shy away from it because it’s too broad — he much prefers “machine intelligence.”

Musk’s recent letter to the UN solidified that he is a direct proponent of developing AI technology in what he says should be a safe, responsible and regulated. Musk made these initial statements about AI at a National Governor’s Association meeting in July.

“AI is a rare case where we need to be proactive about regulation instead of reactive,” he said. “Because I think by the time we are reactive in AI regulation, it’s too late.”