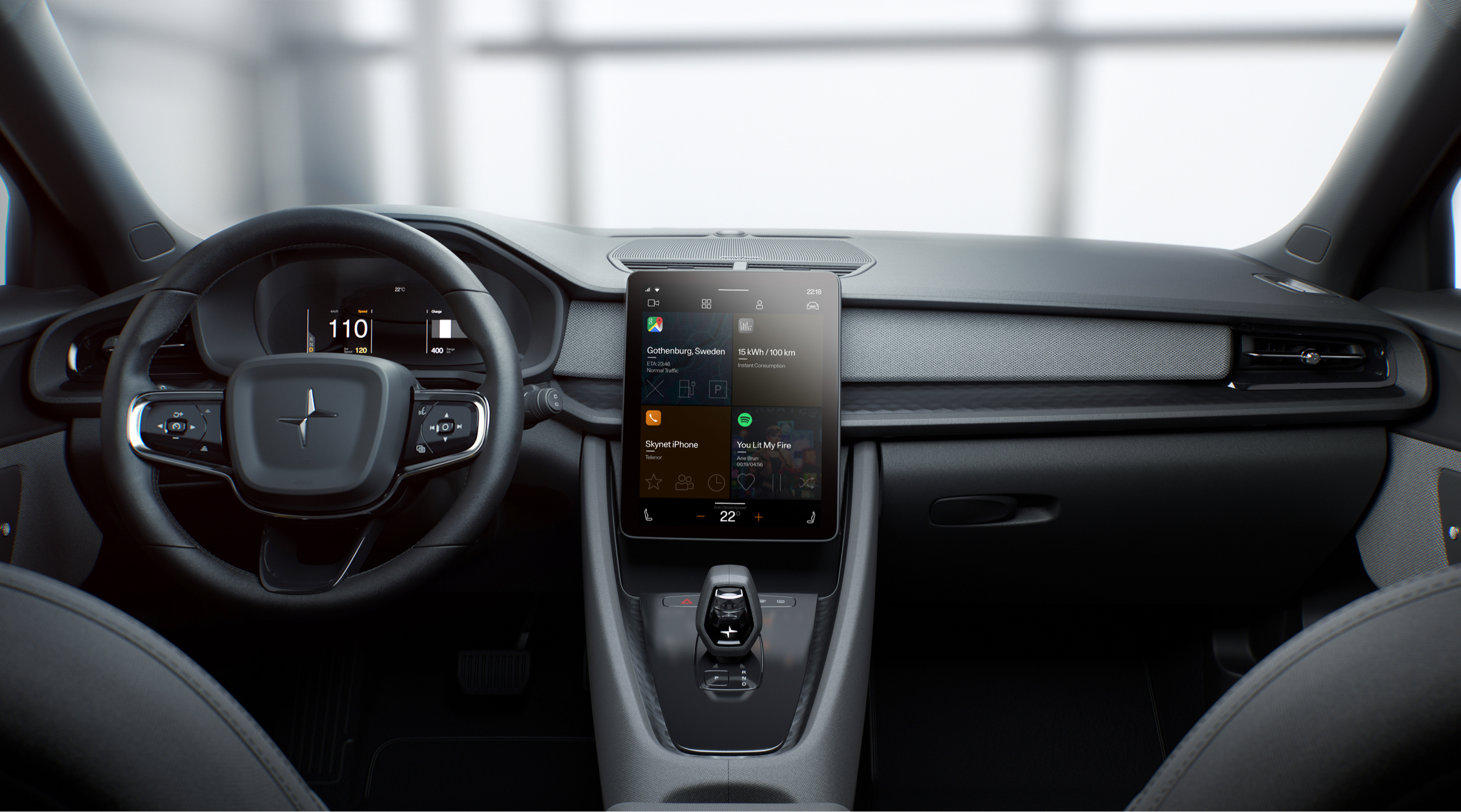 Will Google save us from terrible infotainment systems?

It’s long been known that automotive companies have, frankly, sucked at bringing modern technology into their vehicle lineups. So when Tesla unveiled the Model S in 2011, many in the industry were skeptical that they could make the center screen usable and as cutting-edge as the latest phones. Obviously, things have worked out pretty well on that front for Tesla, and that 2012 center screen still beats nearly all 2020 vehicles on that market. Why have the car companies never gotten their act together? Will we ever see better screens in cars?

Look no further, Google believes it has a solution for car companies. No, I’m not talking about Andriod Auto; I’m talking about Andriod Automotive OS a complete operating system from Google for automakers to use. The system reaches much further into the vehicle’s system and controls the entire infotainment system (it can also control the driver display screen). This sort of solution is long overdue and will push developers to create exciting apps for cars. Tesla originally stated that their systems would allow 3rd party apps, but nothing has ever come to fruition. Perhaps Google’s push into vehicles will create a flurry of development and Tesla will finally open up their system (for their credit, there hasn’t ever been a huge developer community looking to get into Tesla’s).

The first car rocking the Google-powered system is the all-electric Polestar 2. Rather than spending tens of millions of dollars developing their own system (and likely fail like most of their peers) Polestar, an offshoot of Volvo, partnered with Google to bring their system to market quickly. Volvo’s latest infotainment systems have traditionally been regarded as better than most other companies, so Polestar’s bet on Google is a bit surprising. The move will likely be lauded as a big win for the upstart company, especially as they aim to make a name for themselves.

While Google’s foray into the vehicle will allow automakers to bring their vehicles’ technology up to acceptable levels, the key to the system’s success lies in a far simpler innovation: OTA updates. Tesla pioneered OTA updates and has now proven the advantages they bring to owners. They keep a vehicle feeling fresh, adding new features, expanding range, and offer opportunities to make vehicles upgradable (Autopilot).

Some other companies are still missing the mark with their latest tech, for an example look no further than the Audi e-tron. The company’s system splits up controls between two touch screens, rather than one large, easy-to-use screen. The good news here? Audi is looking at utilizing OTA updates to continuously update the vehicle, which will prove smart in the long term.

With Google truly entering the infotainment system business, we may start to see tech in cars that can compete with the latest phones. What do you think about Google’s latest innovation? Would you like to see an app store in your car? Let us know in the comments.

Will Google save us from terrible infotainment systems?