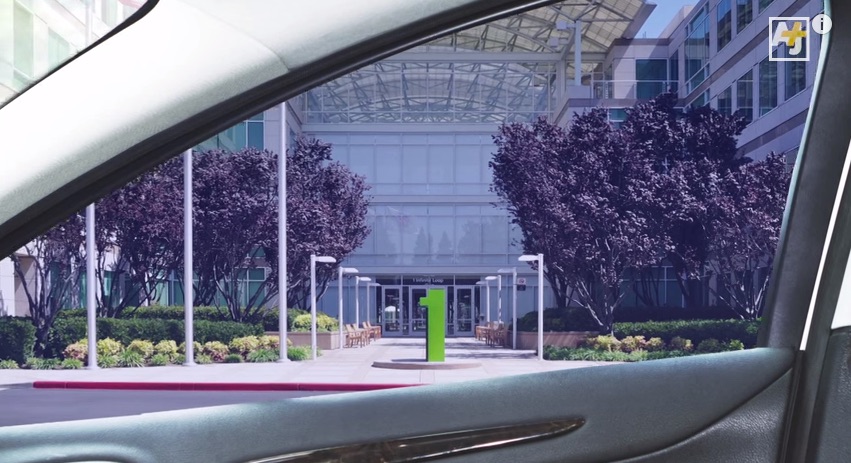 Sapphire crystal windshield that’s 1000x stronger than glass? Immersive retina-technology in place of windows? Siri controlled driving? That may very well be what an ‘Apple Car’ would look like if digital media agency AJ+ had its way.

With all of the hype surrounding Apple’s much rumored entry into the automotive space, the folks at AJ+ decided to poke a little fun at the tech giant’s notorious product launch video by creating a parody of the ‘Apple Car’.

“Apple Car can be personalized with a range of apologetic silicon covers that elegantly snap on,” says AJ+’s Dan Ilic who dons his  best impersonation of Apple’s Sir Jony Ive. Sitting in stark surroundings against a white background, Ilic explains how Apple Car is fully electric and capable of driving 24 minutes on a single charge while channeling every ounce of Jony Ive.

All kidding aside, Apple certainly isn’t a company to be scoffed at when it comes to innovation and breaking down barriers. We’ll be taking a look in an upcoming story on why it would make sense for the tech behemoth to actually try for a car. But until then, I’ll be rejoicing in the details of the AJ+ ‘Apple Car’.