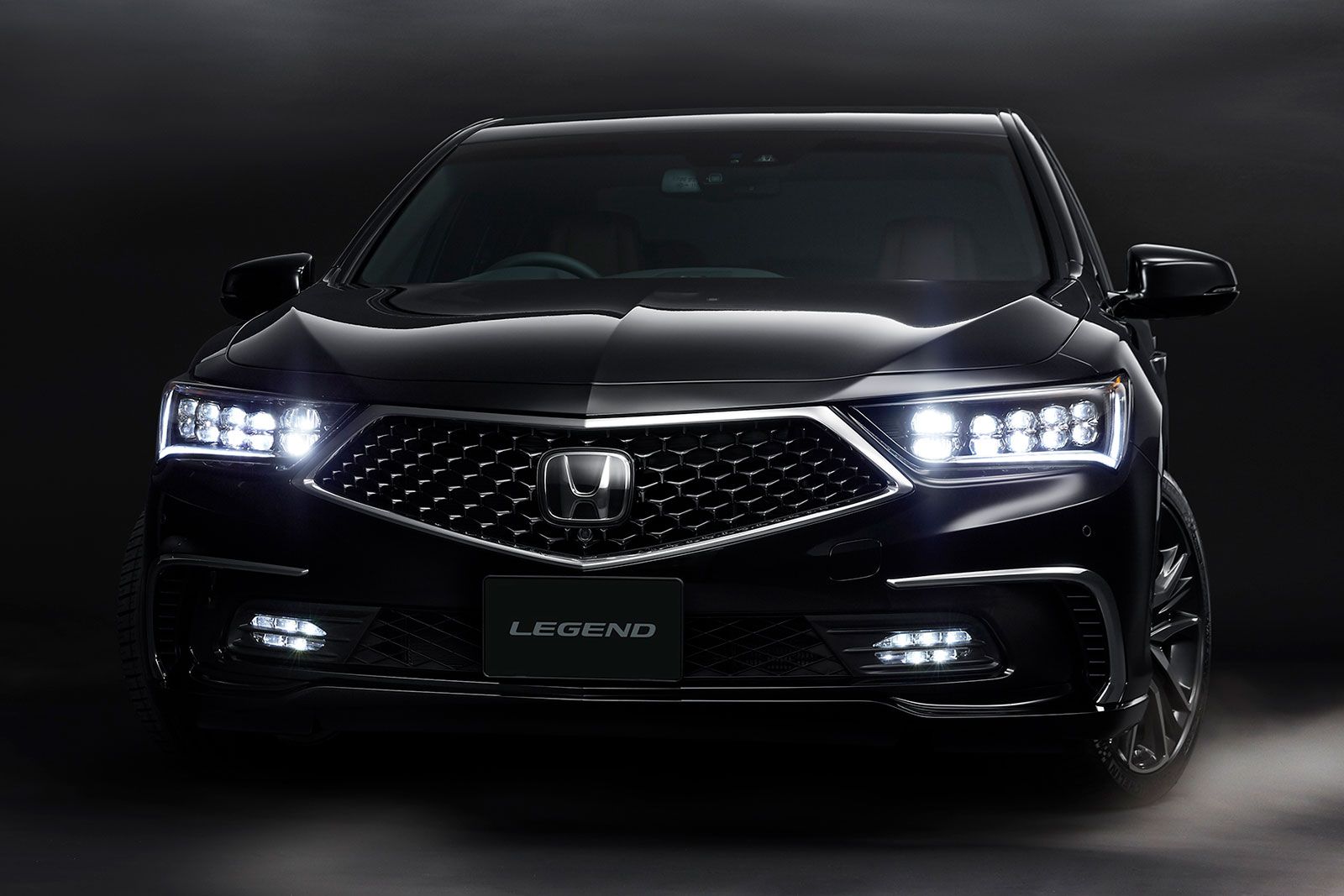 Honda has launched a limited run of its flagship Legend sedan with the world’s first certified Level 3 autonomous driving technology. The vehicles, which will be limited to 100 units and only available for leasing, are priced at a premium 11 million yen ($102,000).

With an approval from Japan’s Ministry of Land, Infrastructure, Transport, and Tourism in November, the Level 3 autonomous Honda Legend’s Traffic Jam Pilot system allows drivers to adopt a hands-off approach in congested traffic, when traveling slower than 50 kilometers per hour (31 mph) on an expressway.

As noted in a Nikkei Asia report, Honda emphasized that its Level 3 autonomous Legend’s rollout is being done with extreme caution. The Japanese carmaker indicated that it simulated about 10 million possible scenarios on the road before the system’s release. Honda also conducted test drives on highways for approximately 1.3 million kilometers (807,782 miles).

The Level 3 autonomous Legend sedan offers several “Level 2” driving assistance features similar to Tesla’s Autopilot, such as hands-off driving when following a vehicle in front within a lane, or changing lanes.

I see no reason why Tesla couldn’t remove or reduce the nag at low speeds too if they wanted to @elonmusk pic.twitter.com/R4AW6jVpDV

While addressing reporters, Yoichi Sugimoto, who oversees driver assistance technology at Honda R&D, noted that the Level 3 autonomous Legend’s self-driving features are designed to reduce the burden for drivers. “Most accidents involve human error, and driving will be more exciting if we can mitigate the driver’s fatigue and stress. We aim to reduce the driving burden… We are entering a new stage of Honda Sensing,” he said.

While the Level 3 autonomous Legend is operating, drivers would be able to use the luxury sedan’s infotainment system through the navigation screen. That being said, Honda notes that drivers must still be ready to respond to the system when the vehicle speeds up after a traffic jam eases. “The driver and the system will share the driving task,” Sugimoto said.

Inasmuch as the limited-run Legends’ functions are impressive, Takaki Nakanishi, the CEO of Nakanishi Research Institute, noted that Honda has a long way to go in terms of its autonomous driving rollout. Nakanishi highlighted that while Honda’s efforts are meaningful, the sensors on the Level 3 autonomous Legends cost millions of yen.

“If the driver helps supervising the driving (as in Level 2 technology), driving assistance functions can be offered at a much cheaper price. The limited features of Level 3 ‘minus’ may not be worth the cost if we compare it with Level 2 ‘plus’ we have today,” Nakanishi said.