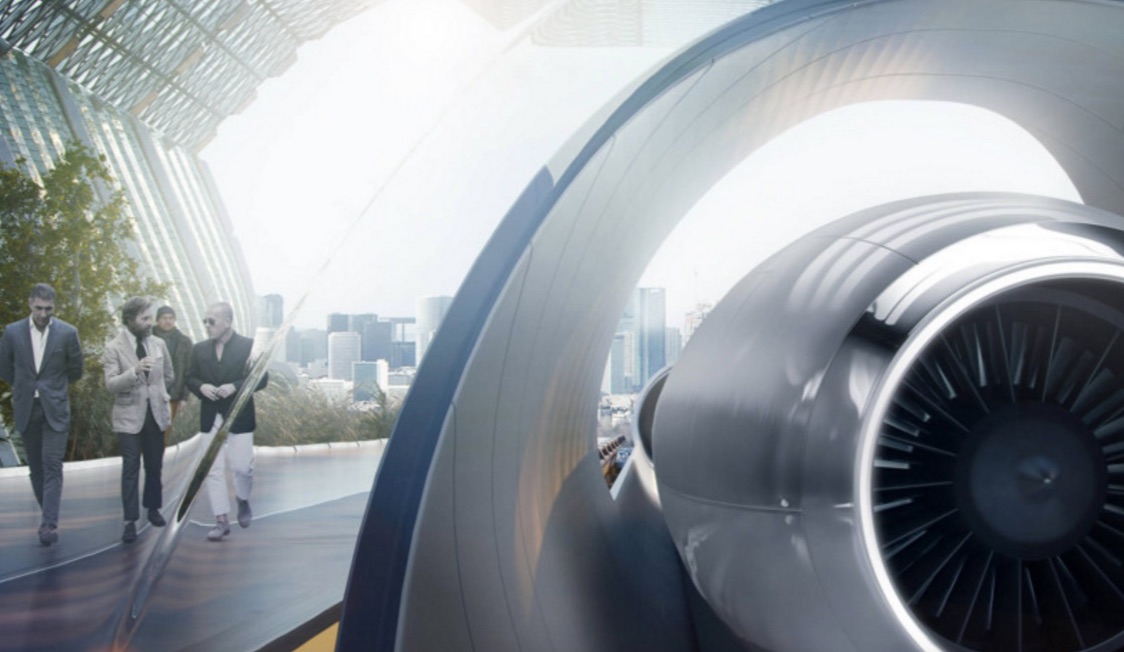 Hyperloop Transportation Technologies (HTT) revealed that it had signed an agreement to execute a $2.5 million feasibility study in Indonesia to explore possible routes in Indonesia.

Specifically, the study was commissioned to flesh out three potential routes branching out from the capital city of Jakarta: a critical link from Jakarta to Soekarno-Hatta airport in Tangerang, a second to Java, as well as a route from Jakarta to Sumatra.

With Jakarta having some of the worst traffic in the world according to the TomTom Traffic Congestion Index 2017, it is a ripe candidate for a step change in transportation infrastructure.

HTT Chairman Bibop Gresta unpacked why Indonesia is a great next step for the company in an interview with e27:

“There is no perfect geographical condition for Hyperloop. [But] there is the perfect economic condition [for it]. You have density, lack of infrastructure, and the need for a solution. So [it’s] the combination of the three.”

“If you go to Europe, or Japan, and ask them to switch their railway system to Hyperloop, it will take years. [But] in countries where they don’t have a legacy, the burden of this antiquated system … They are at the forefront of innovation. Like Africa, they pass from nothing to 5G, without having to pass through intermediate technology” Grest shared.

HTT is engaged in negotiations with 20 different government entities on the installation of the Hyperloop system within their country. Of these 20, initial agreements for a feasibility study have been secured in 5 regions.