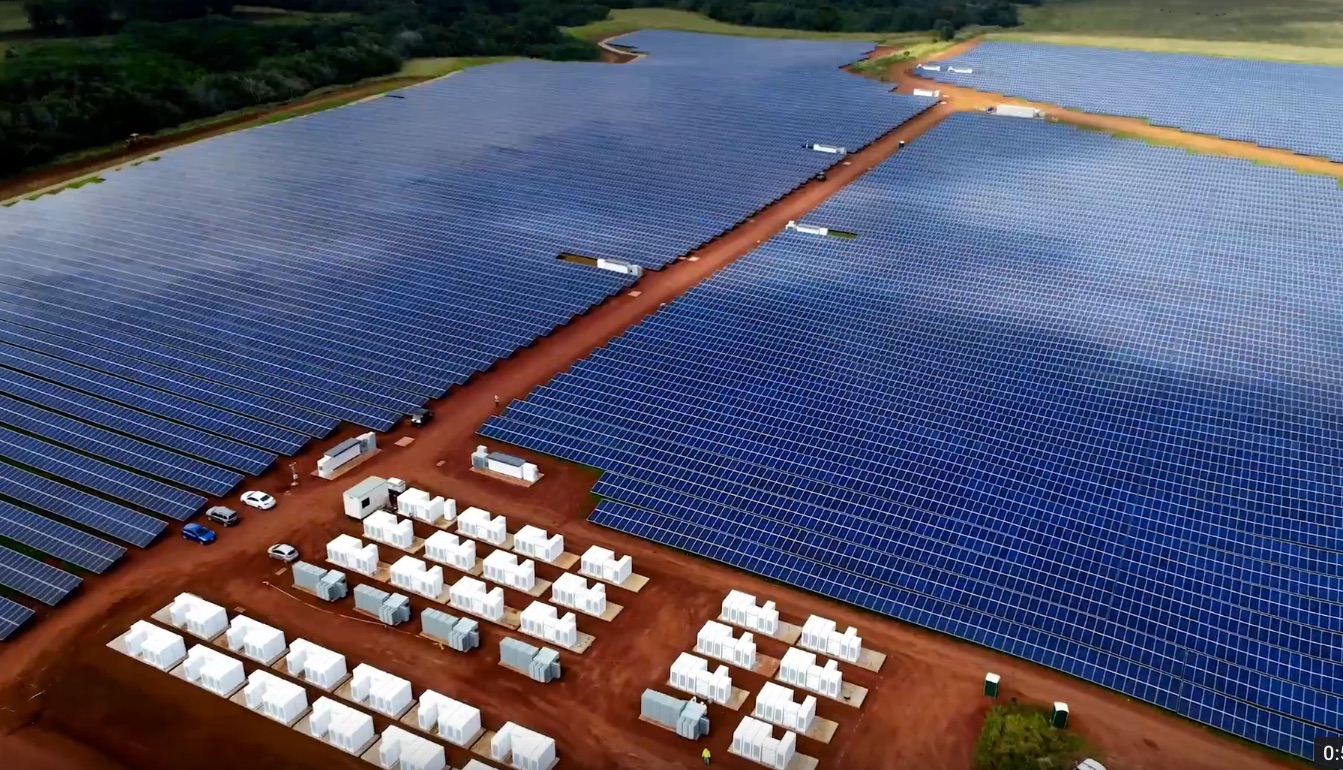 Tesla has completed a 52 MWh Powerpack 2 system combined with a 13 MW SolarCity solar installation on the island of Kauai that will deliver solar generated energy back to the grid during evening hours, when energy is generally produced through diesel powered generators.

The California-based energy company notes that the project will cut fossil fuel usage by 1.6 million gallons per year and is the first time a utility company has contracted for a system of this magnitude.

Instead of purchasing the solar and energy storage system from Tesla directly, Kauai Island Utility Cooperative (KIUC) contracted with the company to purchase electricity stored within the 272-Powerpack system at a flat rate of 13.9 cents per kilowatt hour, for the next 20 years. 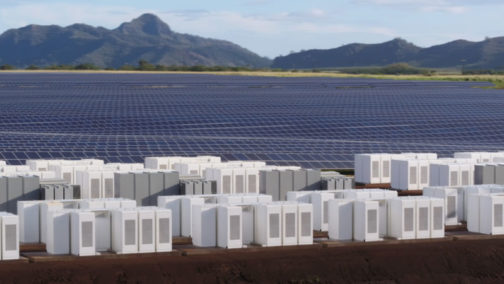 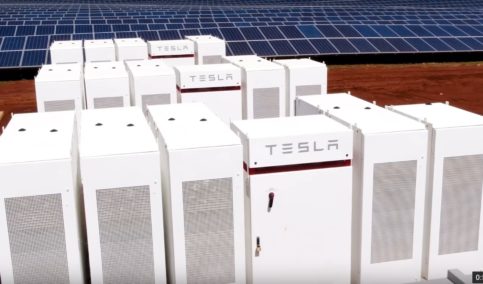 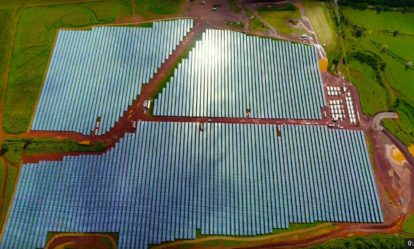 This isn’t the first time we’re seeing Tesla help transform island life through its Powerpack-plus-solar energy system. The company installed a microgrid on the Samoan island of Ta’u last year to help address frequent temporary blackouts. Through an installation of 5,328 SolarCity solar panels and 60 Tesla Powerpack units, Tesla says that the system was able to keep the island fully powered for three full days even in absence of sunlight.

The latest energy system at Kauai is exemplary of Tesla’s mission to become the world’s only vertically integrated energy company, offering end-to-end clean energy products aimed at energy generation, storage and consumption. Tesla CEO Elon Musk said during last year’s Gigafactory launch event that the company’s energy products will likely have a growth rate several times that of the vehicle business. “The growth in stationary storage is really under appreciated. That’s a super-exponential growth rate.”