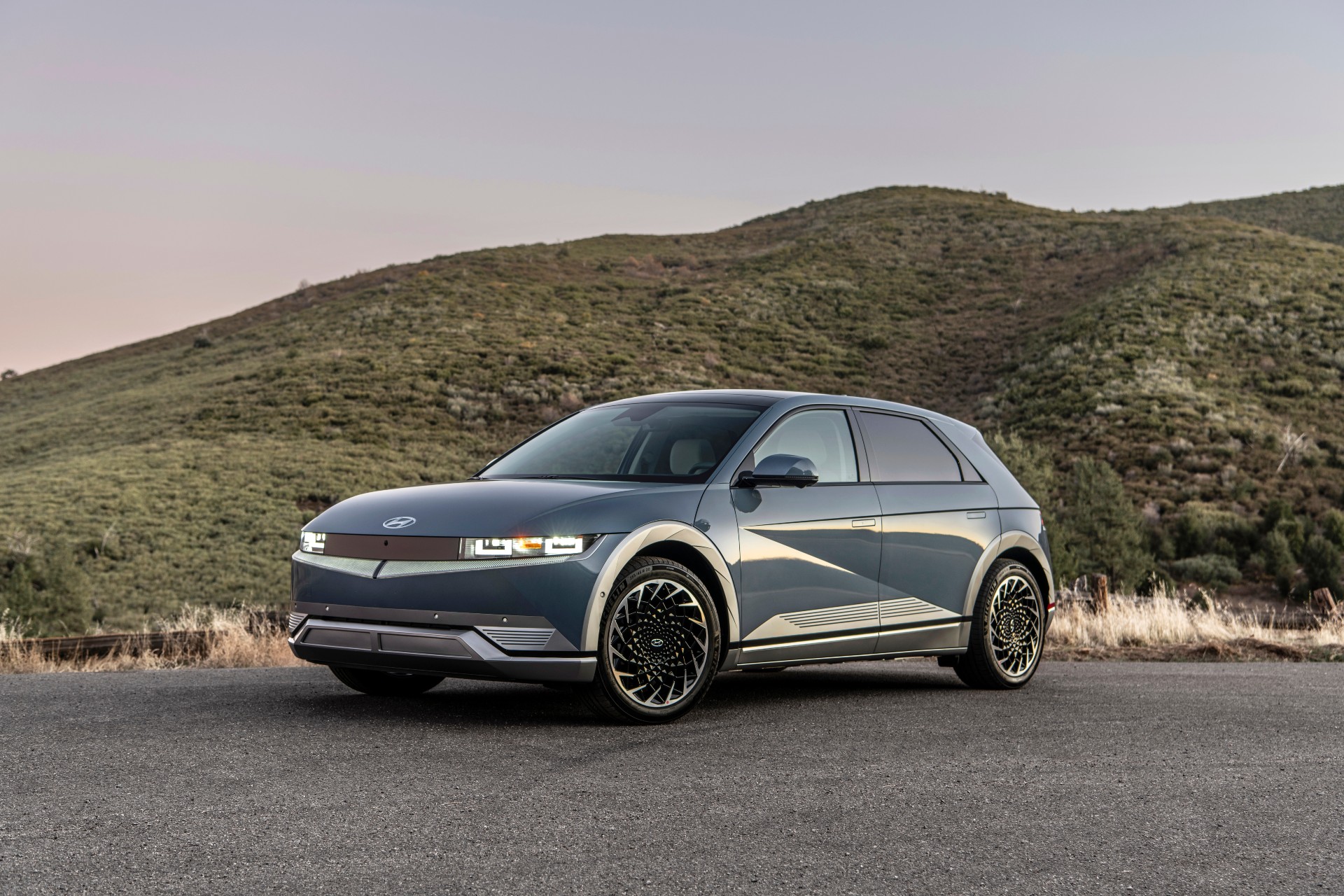 While Tesla has an undeniable lead in the electric vehicle sector with the Model 3 and Model Y, other carmakers are also hitting their stride in their respective EV strategies. Among the most successful so far is Hyundai, which has established itself as one of the leading veteran carmakers that is serious about electric cars.

Hyundai’s success in the EV segment has been lauded by the media, with some outlets even predicting that the veteran automaker may have enough momentum to catch up and overtake Tesla eventually. Elon Musk, Tesla’s CEO, has praised Hyundai’s EV efforts, noting on Twitter that the South Korean carmaker is “doing pretty well” in the US electric car market.

But inasmuch as Hyundai and its sister company Kia are establishing themselves as a force to be reckoned with in the EV sector, the company’s internal combustion car business seems to be a bit problematic. As noted in a recent Reuters report, German authorities have raided several Hyundai and Kia locations over suspicions that the company had installed defeat devices on some of their combustion cars.

German authorities reportedly searched eight properties located in Germany and Luxembourg during an operation coordinated by Eurojust, a European Union agency. The raids were confirmed by a spokesperson from Hyundai, who noted that the South Korean carmaker is working with authorities about the matter.

Few other details about the raids are available as of writing, though the Frankfurt state prosecutor’s office stated on Tuesday that Hyundai and Kia might have put over 210,000 diesel-powered vehicles with suspected illegal defeat devices on the road. That’s a substantial number, and it could become a black mark on a company that is otherwise gaining a reputation for making good electric cars.

Hyundai’s electric vehicles, particularly the IONIQ 5, have received much praise. Earlier this year alone, the IONIQ 5 won three awards at the New York International Auto Show, with the vehicle getting the World Car of the Year, World Electric Vehicle of the Year, and World Car Design of the Year awards.