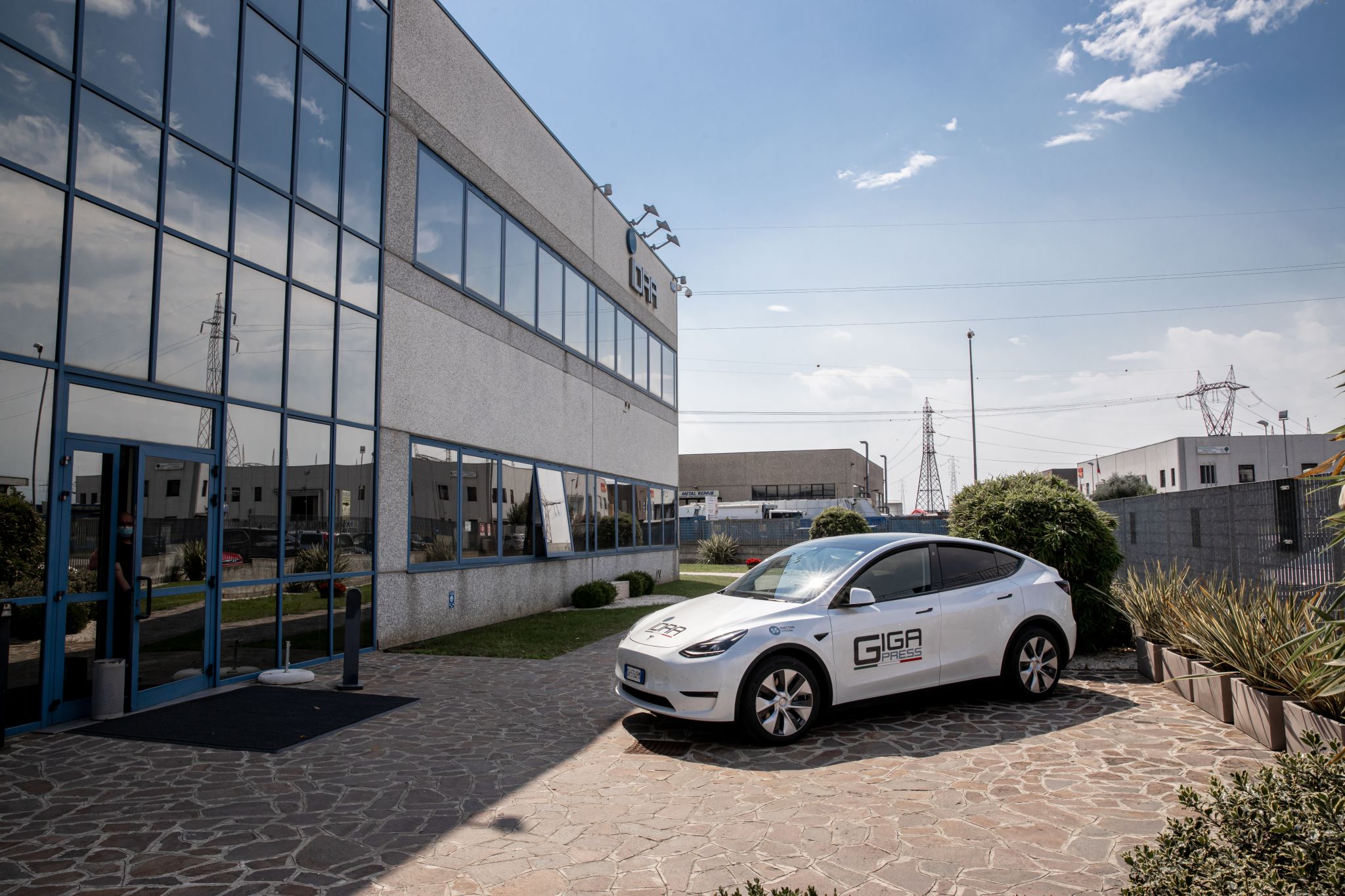 IDRA Group showed off a new Tesla Model Y in a LinkedIn Post on Friday with the caption, “It’s time for a change!” IDRA makes the Giga Press which is one of the largest casting machines on the market.

Tesla has several Giga Presses and uses them to “make full-sized cars similar to how toy cars are made.” In July, Tesla showed off its casting machines in a video.

In 2021, Tesla announced that it began using IDRA’s Giga Press to create the Model Y frames. The press stamps out half of the Model Y frame enabling the automaker to make the chassis from only two pieces instead of several. Tesla has the Model Y Giga Press machines in Gigafactories Austin and Berlin.

Although Tesla is a well-known customer of IDRA’s with eight Giga Presses, IDRA pointed out that a total of 24 of these monster machines have been sold globally.  On Friday, IDRA shared a photo of a Tesla Model Y with the “Giga Press” emblazoned on the side and “IDRA” on the frunk. We don’t know if IDRA just bought one or is buying a fleet, however, one Model Y is better than none.

You can watch IDRA’s assembly of its 9,000-ton Giga Press below.