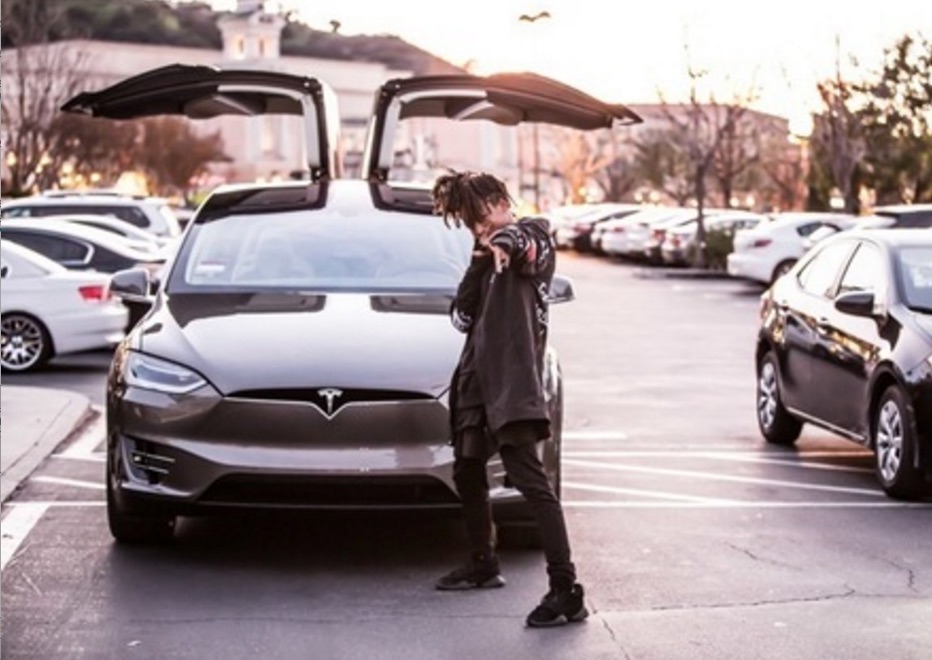 At 17 years old, Jaden is not only the youngest Model X owner to date, but also one of the rare few who have received delivery of the long awaited electric crossover. Though Model X deliveries have been recently spotted across North America and Europe, Tesla announced that it had delivered just 208 Model X vehicles as it rounded out the end of 2015. 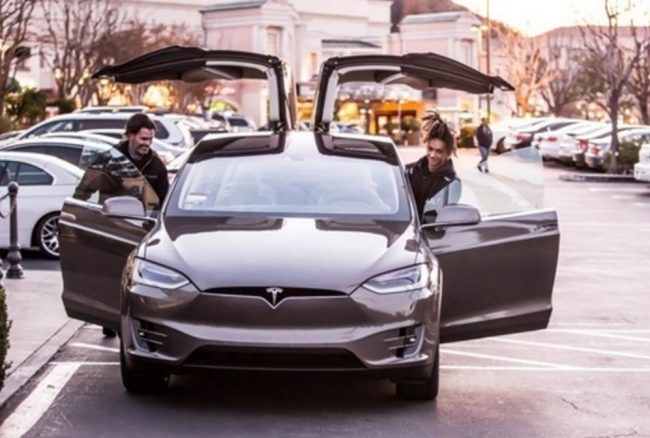 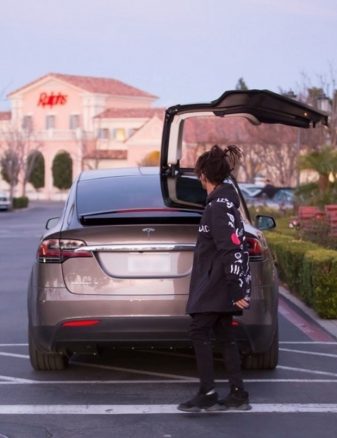 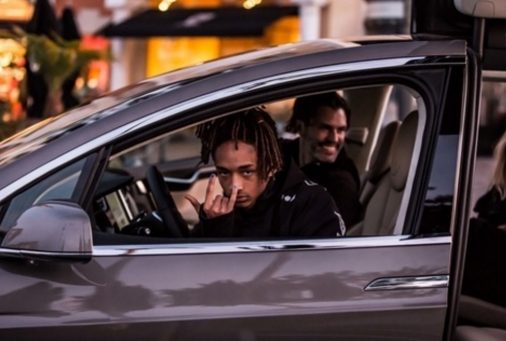 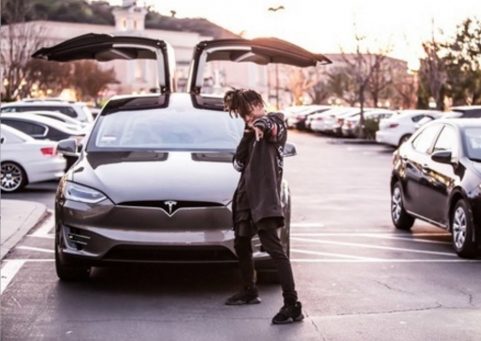 Will Smith and son Jaden have shared history with Tesla CEO Elon Musk. Back in 2013, the father and son duo starred in After Earth, a film that takes place in a future world where the human race has left planet Earth due to a near extinction event. In a Google hangout conducted by the search giant, the Smith clan join Musk to discuss the very real possibilities of humanity one day leaving Earth in search of an alternate planet to survive on.

Musk chimes in at the 9:10 min marker of the video.