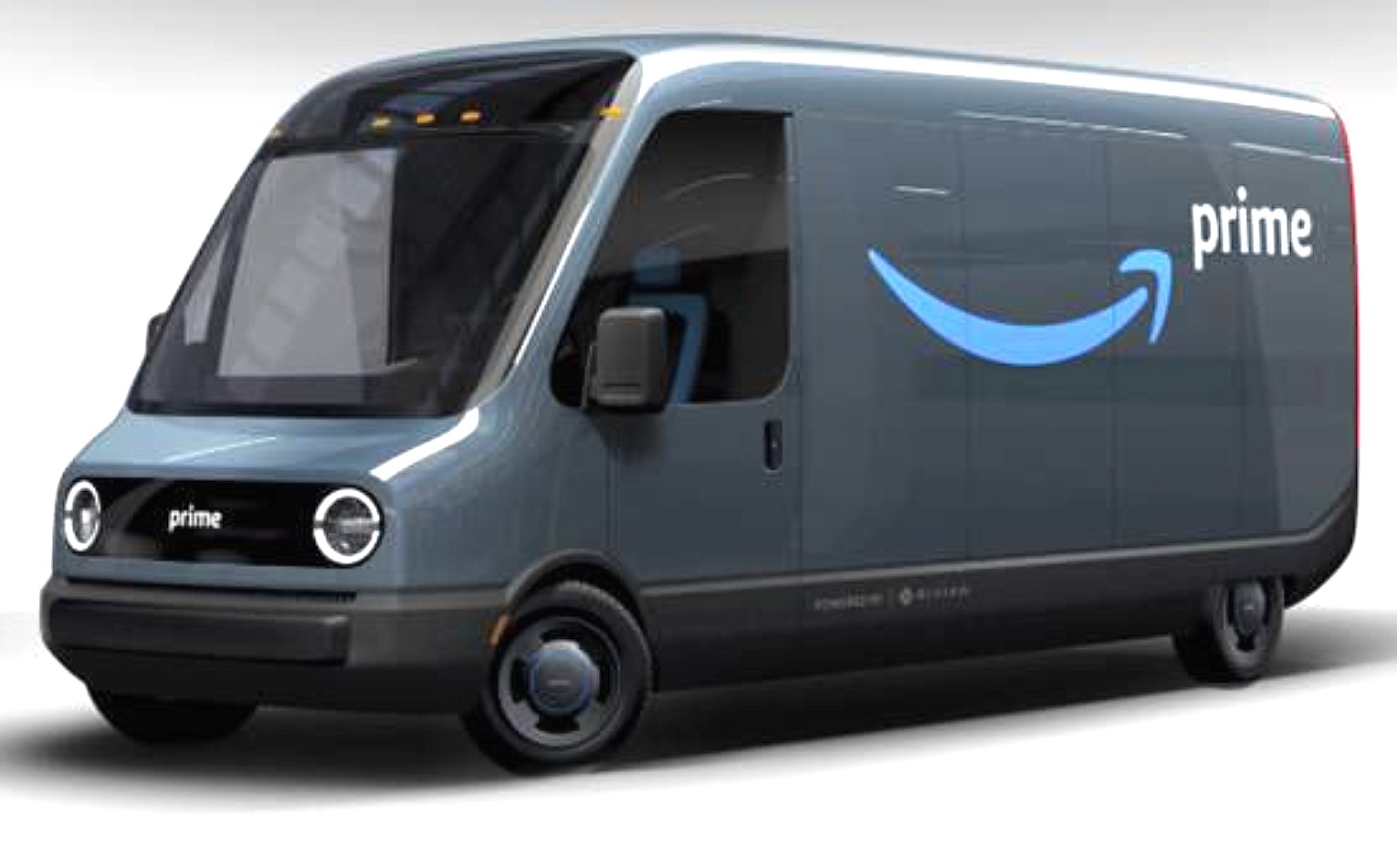 Amazon CEO Jeff Bezos has announced that he plans to begin tackling climate change by committing, among other things, to meet the goals of the UN’s Paris Agreement, as well as purchasing 100,000 vans from electric automaker Rivian, after the company had already invested $700M in the electric truck maker in February.

Bezos made the announcement on September 19 at the National Press Club in Washington D.C. In his statement, Bezos also expressed plans to begin progressing toward the goals of the United Nations Paris Agreement, a worldwide plan to reduce emissions 10 years early.

Bezos plans to utilize a Rivian manufactured van for delivery vehicles and expects the first ones to hit the road in 2021. The vans are unreleased, though a render of the upcoming EV suggests that the vehicles will look somewhat similar to Amazon’s iconic delivery vans. Amazon described its Rivian plans in a press release.

“By joining The Climate Pledge and agreeing to decarbonize on a faster time horizon, signatories will play a critical role in stimulating investment in the development of low carbon products and services that will be required to help companies meet the pledge. Amazon’s previously announced investment in Rivian is an example of this. Rivian is a producer of emissions-free electric vehicles with its headquarters in Plymouth, Michigan and a manufacturing plant in Normal, Illinois. The $440 million investment will accelerate the production of electric vehicles critical to reducing emissions from transportation.

“To further advance this goal, Amazon today announced the order of 100,000 electric delivery vehicles from Rivian, the largest order ever of electric delivery vehicles, with vans starting to deliver packages to customers in 2021. Amazon plans to have 10,000 of the new electric vehicles on the road as early as 2022 and all 100,000 vehicles on the road by 2030 – saving 4 million metric tons of carbon per year by 2030,” Amazon wrote.

Rivian currently has two vehicles awaiting release: the R1T truck and R1S SUV, both available for purchase in 2020. The pickup truck and SUV will be packing over 750 horsepower and over 3 feet of wading depth, perfect for all-terrain driving. The company recently received a $350M investment from Cox Automotive.

The Paris Agreement, drafted with the intention to reduce greenhouse gas emissions, has been signed by 194 countries and the European Union. However, U.S. President Donald Trump announced his intention to withdraw his country from the contract. Articles within the contract state that a country cannot submit a withdrawal request until three years after the agreement has been enforced, or November 4, 2019.

It remains to be seen whether or not the Trump administration will actually disband from the agreement. But Bezos and U.S. based Amazon have made it apparent that they will comply with the agreement’s terms, much to the pleasure of his employees.

In May 2019 at Amazon’s annual shareholder meeting, thousands of the company’s employees submitted a proposal asking the CEO to develop a plan that would help reduce Amazon’s carbon footprint after employees wrote a letter accusing the company of donating to legislators who wanted to prohibit climate-saving techniques. The company initially rejected the proposal, but after 1,000 employees said that they planned to strike as a part of the Global Climate Strike on September 20, it seems Bezos may have changed his stance.

Amazon has taken steps recently to combat climate change. They plan to use eco-friendly packaging and wind power to make half of their shipments “carbon-friendly”. Amazon plans to share its carbon footprint reduction plan, called “Shipment Zero,” later in 2019.