A high-pressure competition between all four major US launch providers – SpaceX, ULA, Blue Origin, and Orbital ATK (now NGIS) – is about to head into its most critical stage, a period of 60 days allotted for interested parties to submit their completed proposals. According to the US Air Force (USAF), the final request for proposals (RFP) could come as early as March 29th, giving the four aforementioned companies until May 28th to complete their proposals.

All things considered, the growing pressure and some of the USAF’s strategy behind the program – known as Launch Service Procurement (LSP) Phase 2 – has raised significant questions that remain largely unanswered and lead to a few mild bouts of strife or unhappiness from contract competitors. Most notably, Blue Origin – having just won a USAF development contract worth $500M – has repeatedly requested that the USAF and Department of Defense (DoD) delay the RFP and contract awards until 2021, according to Space News’ Sandra Erwin. Meanwhile, a lack of clarification from the USAF means that it’s unclear whether the strategy behind launch contract awards (LSP) will end up contradicting or undermining a partially connected development program known as Launch Service Agreements (LSA) that saw the USAF award ~$2B to three providers (excluding SpaceX) between 2018 and 2024.

Battle of the Acronyms: LSP vs. LSA

A rocket and a hard place 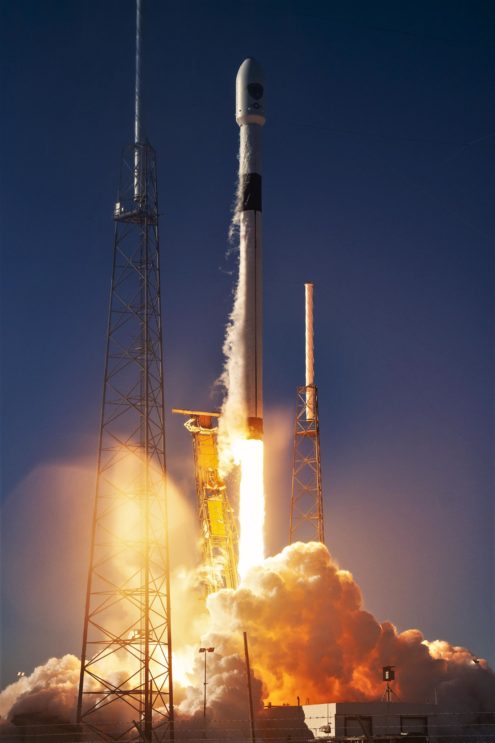 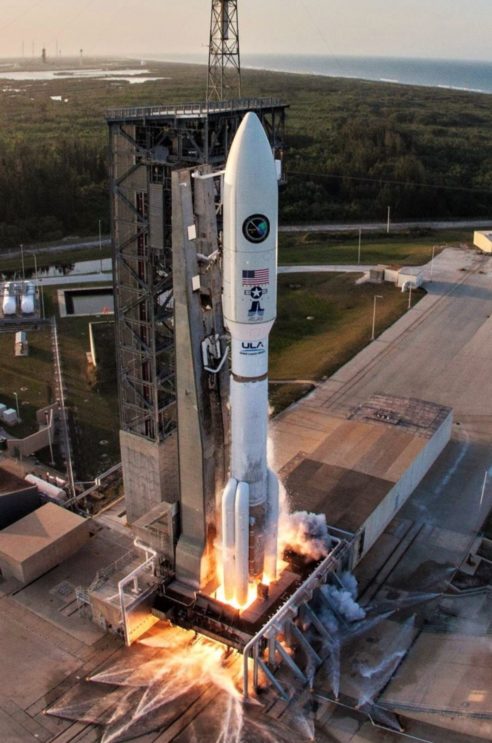 Regardless of what happens, the contradictory ways the USAF/DoD have structured their LSA and LSP programs seems bizarrely intent on creating major headaches and potential problems where that could easily be avoided with extraordinarily simple changes, namely removing the inexplicable cap and  allowing three or more companies to win some of the ~25 LSP launch contracts).

Photo of the Week: