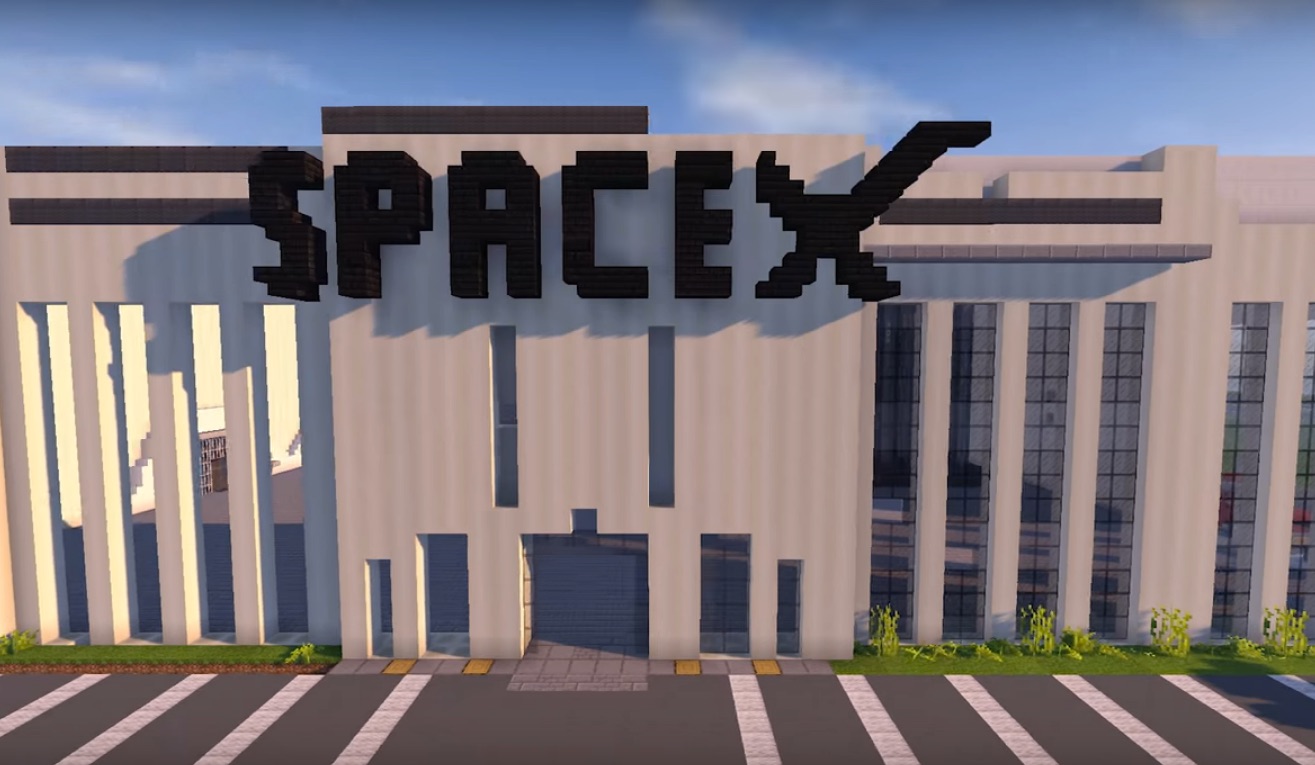 Earlier this month, a band of gamers in Lithuania set out to capture Tesla CEO Elon Musk’s attention by building the company’s Gigafactory facility completely through Minecraft.

The effort garnered a lot of attention from the online community and even got a response from Musk himself. That was all the encouragement the group needed to start another Minecraft project, this one imagining what the serial tech entrepreneur’s tunneling project beneath SpaceX might look like.

The lighthearted video starts out by making a model of SpaceX headquarters, then dives below the foundation of the building to a pit alongside Crenshaw Boulevard adjoining Musk’s space company. From there, the tunnel extends underneath runways and parking lots, past parked airliners, and eventually to the private terminal that any SpaceX chief executive would likely use when jet setting across the world. The video concludes with this bold statement in red, “We can build anything, anywhere. We are Lithuania 2017.”