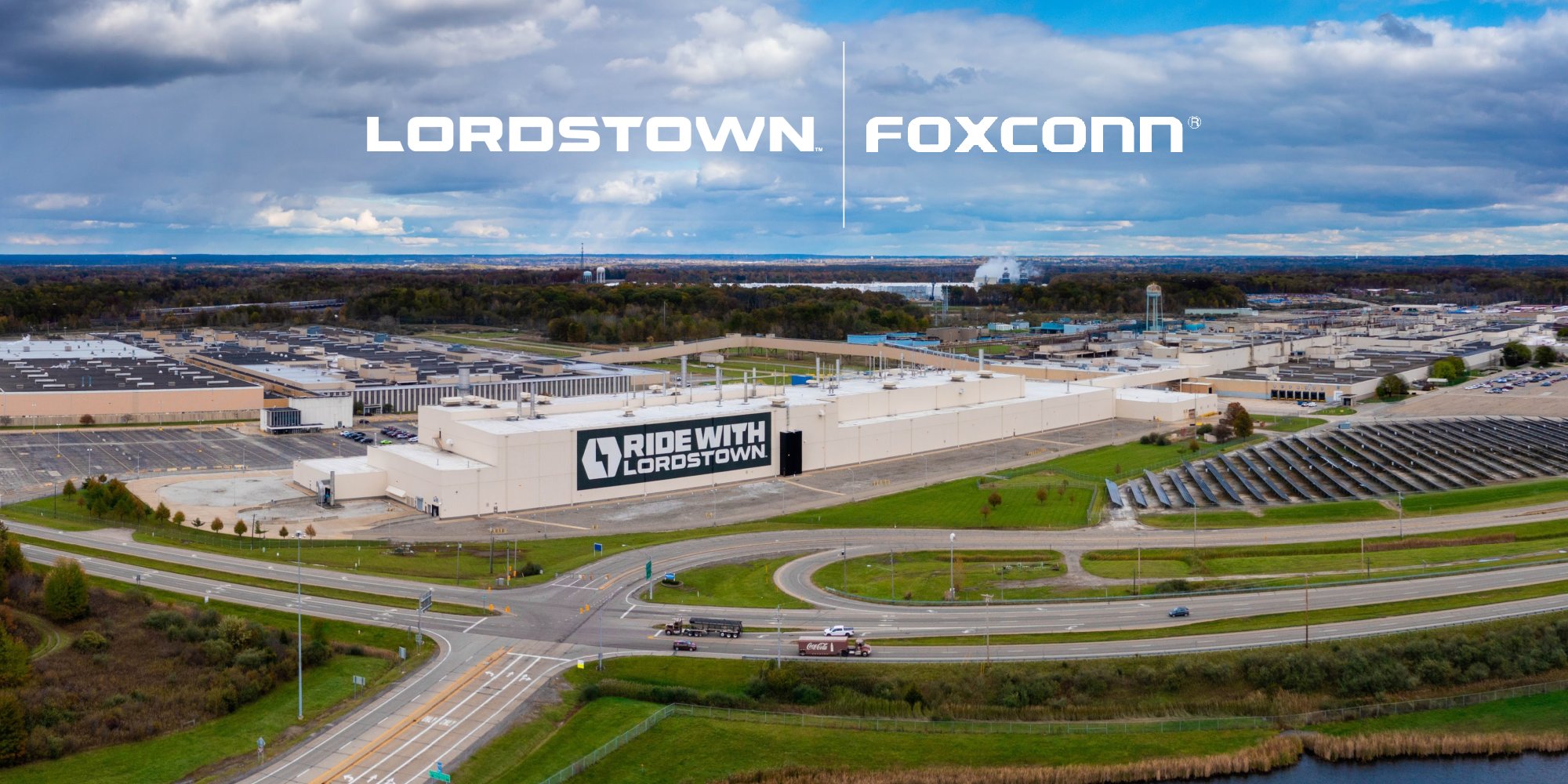 Lordstown Motors (NASDAQ: RIDE) reported its Q3 2021 Financial Results on Thursday and reported that it will delay the Endurance all-electric pickup once again. Additionally, Lordstown Motors confirmed the sale of its Lordstown, Ohio factory to Foxconn.

“The third quarter marked a significant strategic shift for Lordstown Motors,” Lordstown CEO Dan Ninivaggi said. “We announced our Agreement in Principle (“AIP”) with Foxconn regarding the sale of our Lordstown, Ohio assembly plant and the negotiation of a contract manufacturing agreement. The definitive Asset Purchase Agreement with Foxconn, implementing the AIP, was executed earlier this week.”

Lordstown has been struggling with cash flow issues for most of 2021. In June, the company announced that it was facing major cash flow issues that left its future uncertain. There was “substantial doubt” that Lordstown would keep its doors open past June 2022 after filing a sizeable loss of $125 million in Q1 2021. Lordstown’s future “is dependent on its ability to complete the development of its electric vehicles, obtain regulatory approval, begin commercial-scale production and launch the sale of such vehicles,” the company said. It planned to begin building Endurance pickups in September, but this was evidently delayed, according to a note to investors from the Q3 Earnings Call.

“Since the beginning of the fourth quarter, we have begun building the first of what we expect to be approximately 100 pre-production vehicles that we will use to pursue a variety of validation activities aimed at achieving full homologation. This is a modest delay from earlier expectations as component and material shortages, along with other supply chain challenges, remain an issue for Lordstown Motors just as they are for the industry at large. We now expect that commercial production and deliveries of the Endurance will begin in the third quarter of 2022,” Lordstown said.

While it previously gave an anticipated closure date of June 2022 in the filing from June 2021, the new expectation is that Lordstown will be able to build Endurance pickups at its factory sometime in Q2 2022 and begin deliveries in Q3 2022. The influx of cash that is coming from the sale of its Ohio factory to Foxconn, which it announced in August, is helping the company keep its doors open for an extended period, which will automatically contribute to more time to develop the Endurance pickup. Lordstown details the transaction along with the cash balances on its financial sheet:

“Cash balances of between $150 million and $180 million as of December 31, 2021, inclusive of the anticipated down payment of $100 million to be made by Foxconn under the Asset Purchase Agreement in November, and $15 million in issuances under the equity purchase agreement in October, but exclusive of any other potential financings.”

The company also announced the acquisition of Edward T. Hightower as President and Shea Burns as Senior Vice President, Operations.

We are thrilled to bring on Edward T. Hightower as President and Shea Burns as Senior Vice President, Operations.