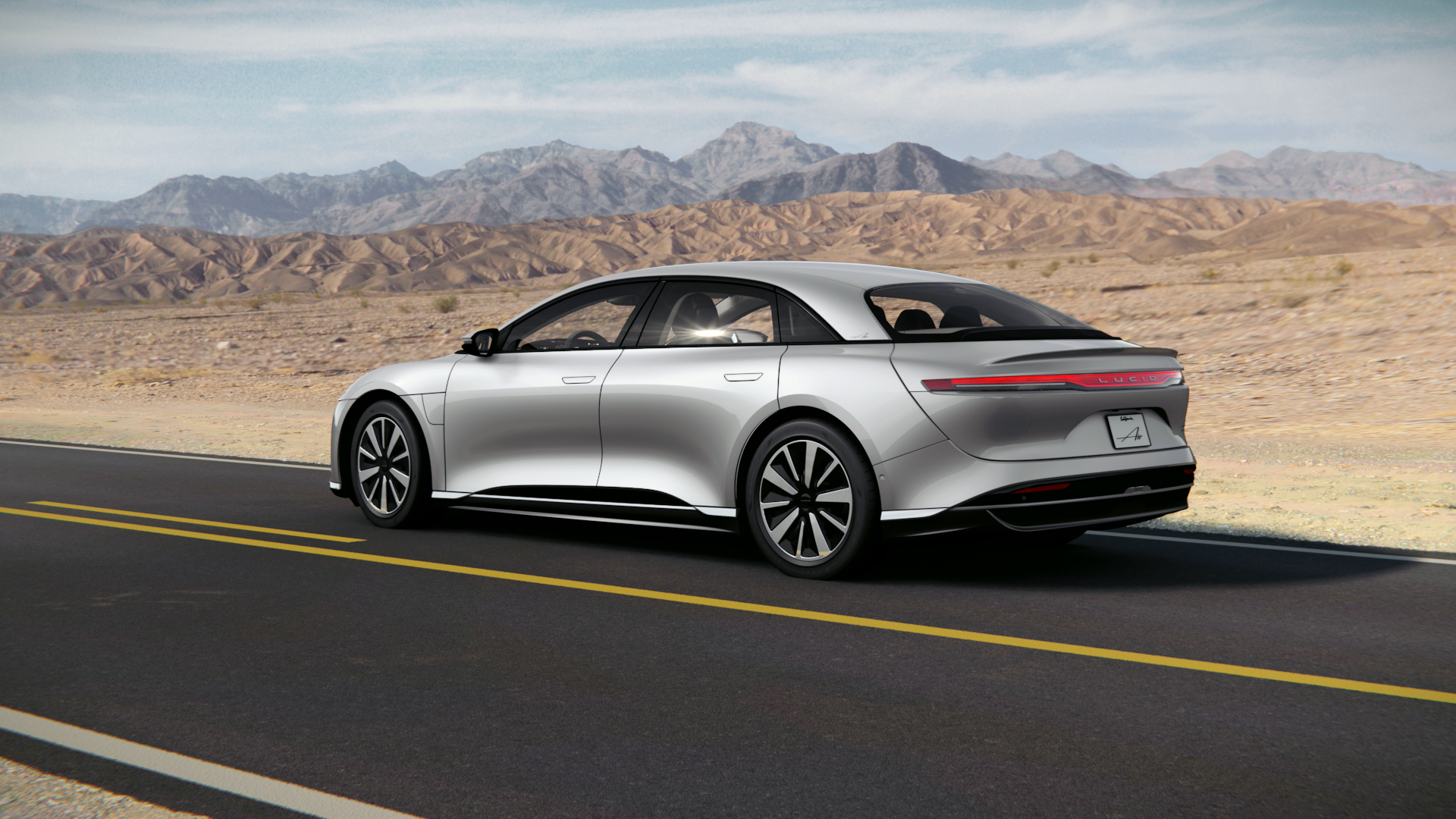 Lucid has finally named its base model for its introductory electric sedan, the Air. While other variants have been titled the “Dream Edition,” the “Grand Touring,” and the “Touring,” the Air’s base model has gone unnamed by the electric automaker, until now. Lucid will call it the “Air Pure,” and it will challenge the Tesla Model S as the highest performing, longest range sedan on the market.

The Lucid Air Pure has officially joined the rest of the lineup in Lucid’s online configurator, which now leverages the cloud and ray-tracing technology to be the most realistic design configurator ever created, the company said in a statement.

Customers can now build the most affordable Air variant, from paint color to wheels, and other various options, in the configurator. The car’s price starts at $69,990 after the U.S. federal tax credit, which would put it at a comparable price to the Tesla Model S.

The two vehicles, which are considered the flagship sedans of their respective automakers, have comparable performance, range, and pricing.

As of now, the Model S is the more dominant vehicle in terms of range, performance, and price. Not to mention, the Air Pure will not be available until early 2022. However, there is plenty of evidence to suggest that the vehicle will be among the best-performing EVs on the market when its release occurs.

Footage of the Air running spirited laps at the Laguna Seca racetrack in California was released several months ago.

But Lucid will certainly have its work cut out for it when the Air finally hits the market in Spring 2021 when the Dream Edition begins deliveries. Recently, a report from Electrek revealed that a Monroney sticker spotted on a Model S produced in November 2020 revealed a new, increased range rating for 409 miles per charge. The Lucid Air’s big appeal was that it offered more range than the Model S, that is until Tesla offered several Over-the-Air updates and battery efficiencies that helped the flagship sedan regain its reputation as the EV king.

However, Lucid has plenty of momentum going in its favor. A heavily customizable vehicle that is available in four different variants, the Air is sure to appeal to car buyers of all sorts.