Lucid Motors has officially unveiled its first sedan, the Air. Teslarati received a look at the company’s Design Studio for the Air, where reservation holders will have the opportunity to customize their new all-electric sedan from the Silicon Valley startup.

Currently, the available variants of the vehicle that can be configurated are the “Dream Edition,” the “Grand Touring,” and the “Touring.” The base variant, simply called “Air,” is not yet available for configuration and will arrive in 2022.

The Dream Edition will require a $7,500 refundable deposit, while the other variants are available for a $1,000 deposit. It is also refundable. 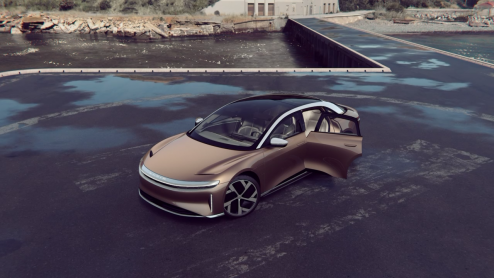 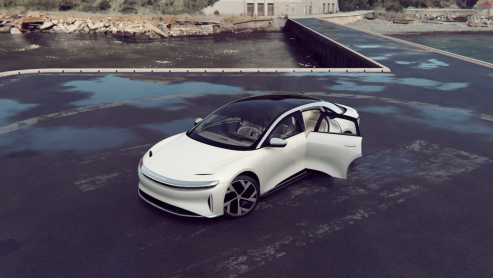 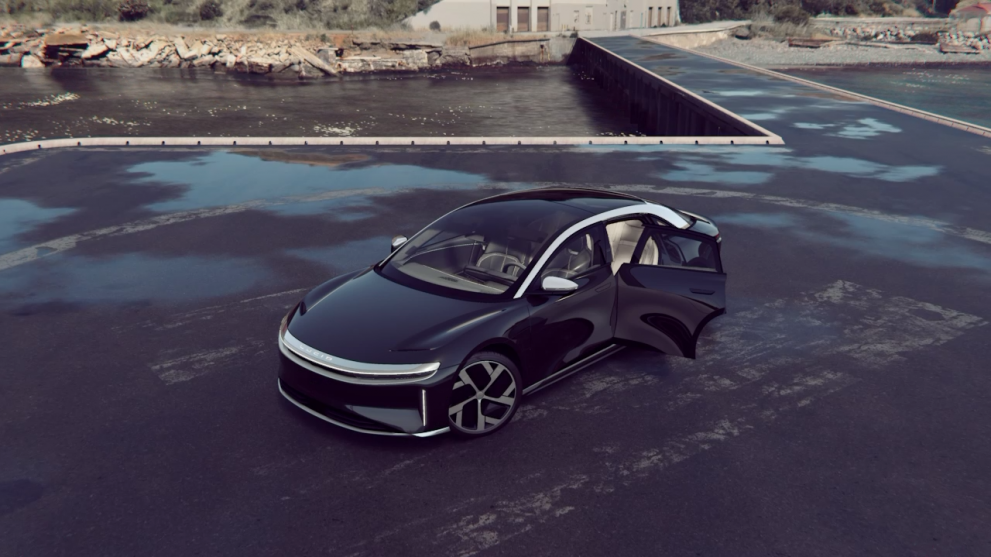 The Dream Edition also has an exclusive interior option, known as “Santa Monica.” During the company’s unveiling event, designers stated that the inspiration for the interior was driven by early mornings in Santa Monica, where grey skies and fog cover the area until the sun rises, creating a perfect California morning.

The Powertrain of the Air Dream Edition offers 1,080 horsepower and 517 miles of range. 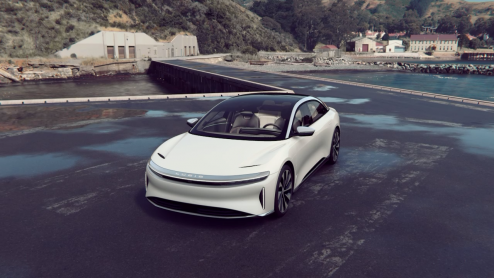 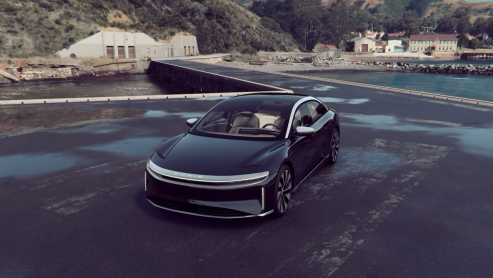 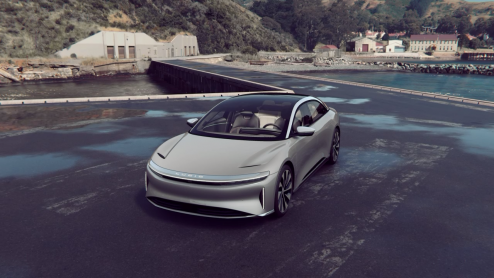 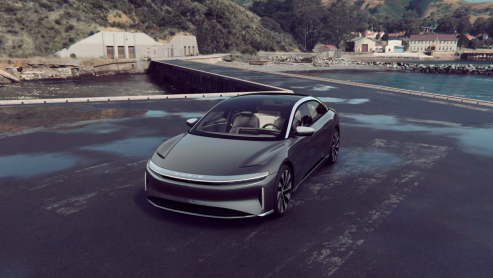 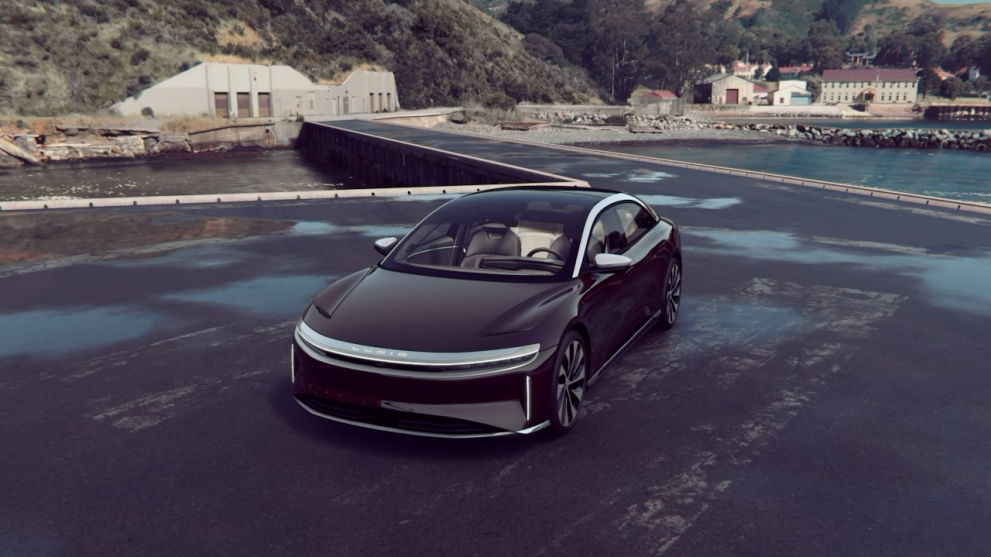 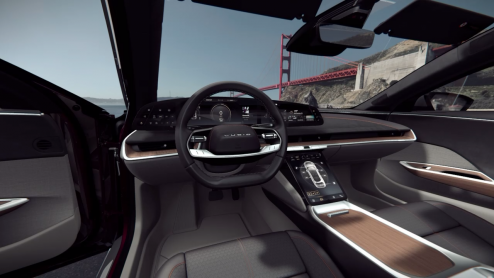 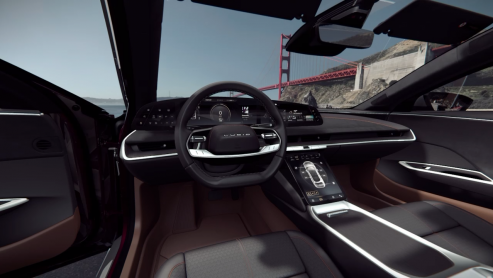 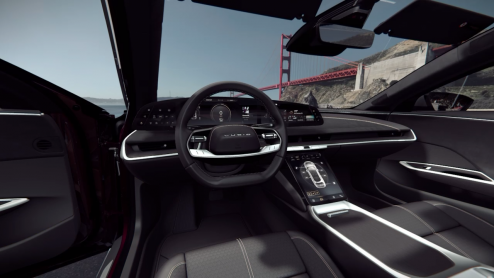 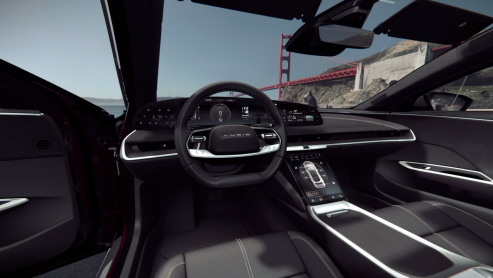 The Premium Audio Package is also included with the Grand Touring and Touring variants, and the optional Cold Weather Package and All-Weather Floor Mats are also available for reservation holders. Additionally, a Performance Package is also available, which will increase the acceleration and top speed specifications of the Air variant that the consumer chooses. It is unknown what the specifications of the Upgraded Performance Package are at the current time.

Derek Jenkins, Lucid’s Vice President of Design, stated during the unveiling event that the company focused on recreating the online configurator. “We wanted to reinvent the online configurator,” Jenkins said. “We looked toward video games for inspiration, to create a more immersive, more rendered experience. A consumer can go online, compare the base Lucid Air, to the Touring level, as well as Grand Touring level, and see all the trim variations in between.”