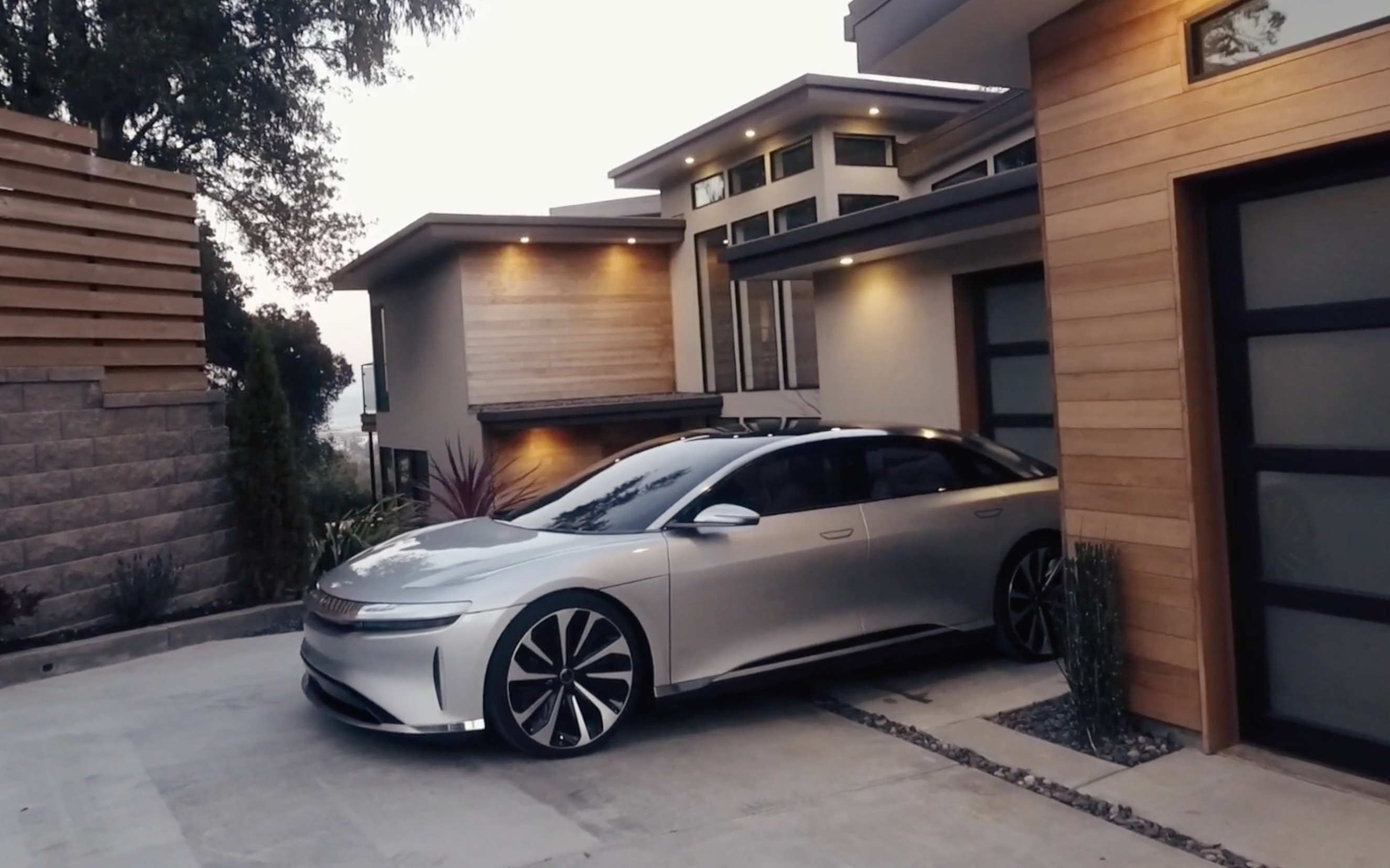 Silicon Valley-based electric car start up Lucid Motors has been working hard at perfecting its ultra-luxury ‘Air’ sedan which is expected to go into production in 2019. The company has released a new video that provides an inside glimpse of the company’s design concept to create an “executive jet-like experience on wheels.” Lucid claims that the key to achieving that experience is the electrification of the vehicle’s powertrain, allowing for more interior space than any competitor.

Lucid, founded in 2007 as Atieva Motors, has raised over $131 million to date, and taking on a new funding round to support the buildout of its Casa Grande, Arizona factory. The company’s main face and CTO, Peter Rawlinson, previously led the development of the Model S program at Tesla and held positions at Jaguar, Lotus, and Corus Automotive. Lucid Motors’ COO and co-founder, Sam Weng held positions at Oracle and Astoria Networks before founding the company in 2007.

Lucid is pitching the Air as a vehicle that bridges multiple segments targeting both the mid-size luxury segment – think Mercedes E-Class – and the large luxury sedan segment synonymous with the BMW 7-series. Lucid Air has an overall length of 195.5″ (4,966 mm) which is roughly the same as the Tesla Model S, but approximately 10″ (254 mm) shorter than the BMW 7-series and Mercedes S-Class.

“The inspiration for the lucid air was drawn from the travel experience of the executive jet, and the key enabler of that is the miniaturization of the electric powertrain.” – Peter Rawlinson, CTO of Lucid Motors

The Air has a base price of $60,000 before any federal or state tax incentives and capable of 240-miles of all-electric range, with options to upgrade to a 315-mile and 400-mile battery pack . Lucid is aiming for production of the Air in 2019. The company is expected to hire ~2,000 employees at the factory and produce 10,000 vehicles in the first 12 months.