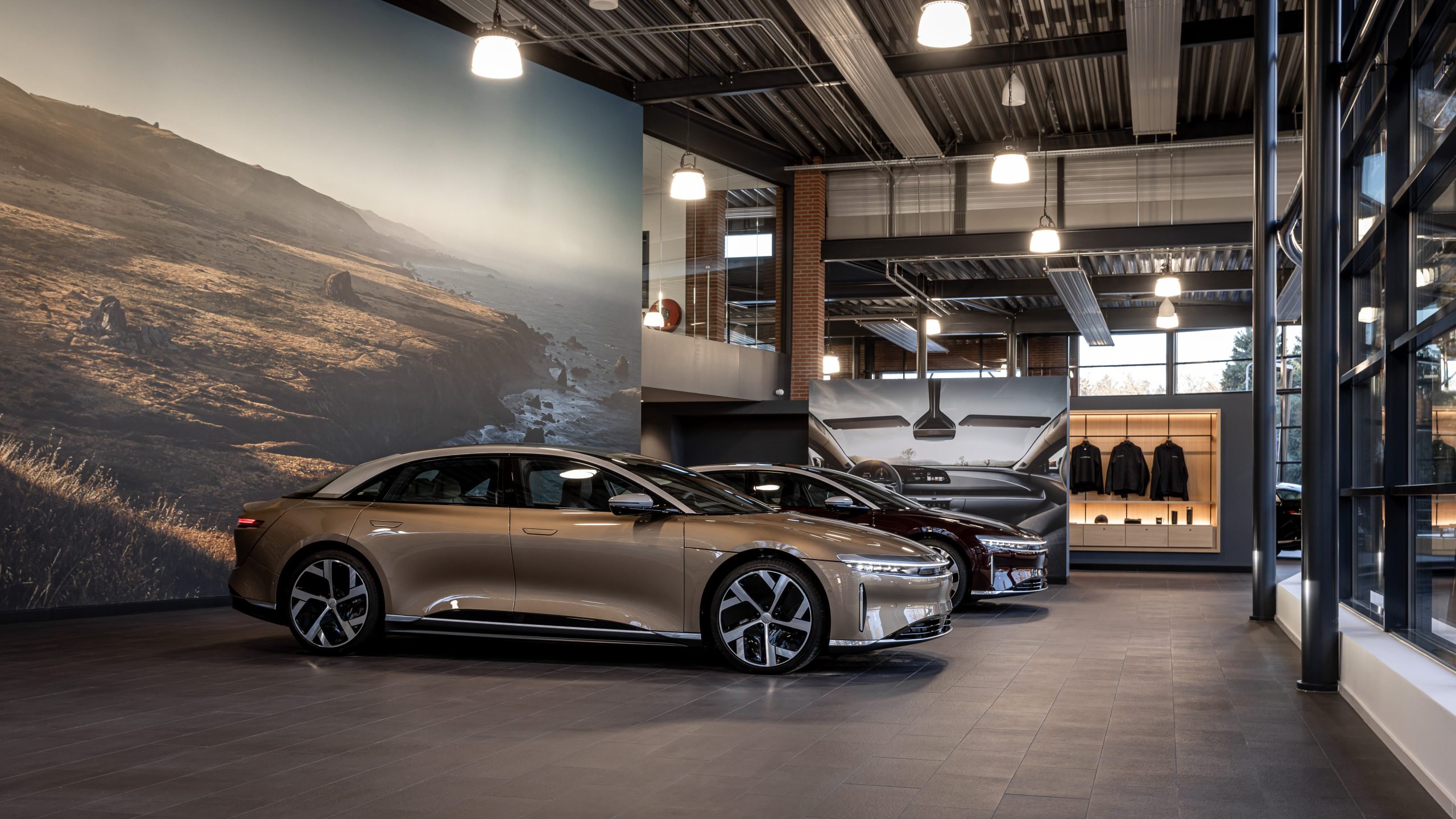 Lucid began delivering its limited-production Dream Edition to its customers in Europe, the automaker announced.

European customers can choose between two versions of the Dream Edition: the Performance and the Range.

Both the Lucid Air Dream Edition and Air Grand Touring are built on the automaker’s 900-volt+ architecture and are able to use DC fast chargers capable of 300+kW.

In a post on LinkedIn, Lucid’s Director of Federal Affairs, Michael Tubman, said, “The Lucid Air is now the longest-range vehicle on the roads of a second continent!”

The automaker’s European headquarters is based in Amsterdam and recently opened its first European service, delivery, and sales center in Hilversum, the Netherlands. The automaker also opened up studios in Geneva, Switzerland, and Munich, Germany, and has plans for future European expansion.

Teslarati reached out to the automaker for a comment, and we will update you when or if we receive one.