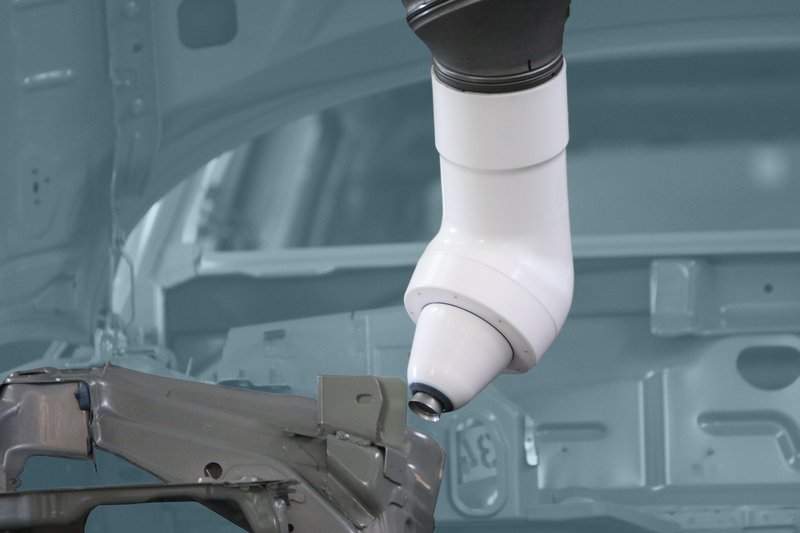 Tesla’s supercharging buildout receives its share of publicity these days as the company builds out an electric highway for multiple countries. However, Tesla’s massive manufacturing expansion resonates as the underlying narrative for Tesla in 2015 for investors, along with a very important Model X release.

Part of investors’ fascination with Tesla is the lack of legacy costs and perceived future advantage in electric car production over traditional automakers at scale. Another big advantage for Tesla over traditional automakers is the evolution of manufacturing technology and software, and the lack of legacy control or operation architectures as an obstacle. Sophisticated industrial networking at the factory floor can communicate with SAP level enterprise business layers and drive efficiencies now. Things have changed.

Over the last ten years, factory manufacturing has integrated higher processing speeds for machinery equipment and added a lot of sensors. Everybody has read or heard about the the Internet of Things, but in the factory space it’s known as the Industrial Internet of Things (IIoT). This sensor explosion has been evolving quickly for manufacturers since the 2008 downturn.

However, it’s been a struggle for legacy manufacturers and automakers. That’s why the Fremont plant expansion for the Model X and Model 3 is really advantageous for Tesla. They have a clean manufacturing slate.

So what’s happening in Fremont? Just four months ago, German-based Durr AG announced that it had shipped its 9,000 robot to the Fremont plant. In the release, Durr said that as many as 100 paint, 48 handling and 26 sealing robots went to Tesla’s recently finished paint center, as Musk refers to it.

The paint center has two sealing, primer and top coat lines, which can paint as much as 500,000 bodies per year. That’s the key number.

“This is quite a huge capital cost for us and the new paint center is actually set up to be able to do 10,000 cars a week,” says Musk at a recent shareholder meeting. “So, this paint center is intended to be able to match the 2020 production level (500,000/annually) that includes the Model 3.”

Musk also mentioned that the new Lathrop, Calif. castings and machining center for the Model S will allow Tesla “to expand our vehicle capacity and allocate more space for vehicle final assembly.”

Tesla recently carved out more room at its Fremont plant for its SX body production line. The SX line will be able to switch to the either the Model X or S vehicle, depending on demand. “The new line will have more automation and greater flexibility and we should be able to do three times more than we’re able to do in the current body line,” says Musk.

Of course, this is just the car side. The Tesla Gigafactory is another component to meet future demand for its car and energy side of the business. Just last week around 8 pm eastern time on Friday, Tesla quietly announced that it took out a credit line of “$500M, five-year, credit facility via five banks and it has the option to increase the credit facility’s size to $750M.”

Most investors would admit there’s a good deal of risk in this strategy. However, Elon Musk and his talented team know this is the only strategy to enable high-volume manufacturing for a mass-market electric car. So the rest now comes down to execution.

*Below is an interesting car assembly application via ABB robotics, see video below. Love to see a Tesla video like this, enjoy!