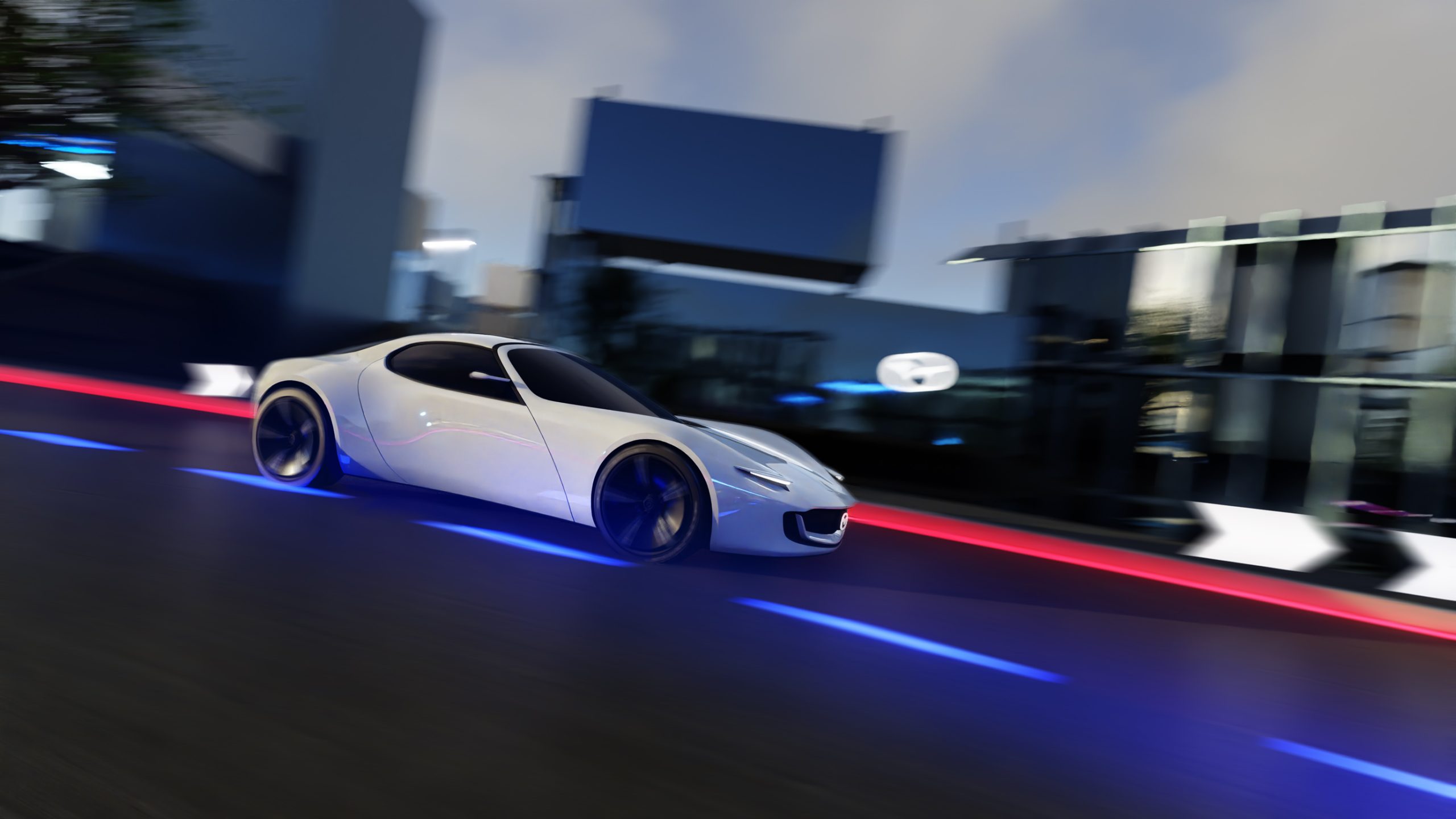 Mazda rededicates to EVs, will spend $10.6 billion on electrification

Mazda and numerous other Japanese automakers have been slow to accept and introduce electric vehicles. In the case of Mazda, the company has only sold one EV in western markets, the Mazda MX30, but that was far from a volume seller. This may change as the company unveiled a $10.6 billion electrification spending plan, along with a revamped EV sales target of 40% of global sales by 2030.

Mazda’s new electrification plan is in-depth, to say the least. To achieve Mazda’s ambitious “40% of sales” goal, the company has laid out three phases of electrification. First, the company will “make use of [its] technology assets comprising multiple electrification technologies to achieve both a reduction in [its] environmental footprint and produce attractive products.” Second, Mazda will introduce its next-generation hybrid system and its first new electric vehicles in China, which will eventually make their way to other markets. Third and finally, the company will “promote the full-fledged launch of battery EVs and consider investing in battery production.”

Mazda did not specify a timeline for when these phases would be occurring, nor did they give a date for when their first full-electric products would be available.

Mazda also laid out three other initiatives that the company would pursue. The most significant focus was carbon reduction, eventually achieving carbon neutrality at Mazda production facilities by 2035 and complete carbon neutrality by 2050. Mazda also specified that it would aim to reduce production costs and invest in more”human-centric” UI experiences, primarily through investments in psychoanalysis and AI.

Mazda’s new EV sales goal of “40% of sales by 2030” is significantly more aggressive than its previous EV sales goal; 25% by 2030. Yet, with the Japanese brand currently selling zero electric vehicles in most western markets, such a sizable shift will undoubtedly be challenging.

Mazda is a company with a small but dedicated fanbase. Thousands of people have enjoyed the company’s unique design approach that has seemed dead-focused on driver enjoyment, especially with their historically fun MX-5 convertible. But as consumer demand continues to shift to electric vehicles, Mazda is in a race against time to offer electric vehicles to hungry consumers.

Mazda rededicates to EVs, will spend $10.6 billion on electrification