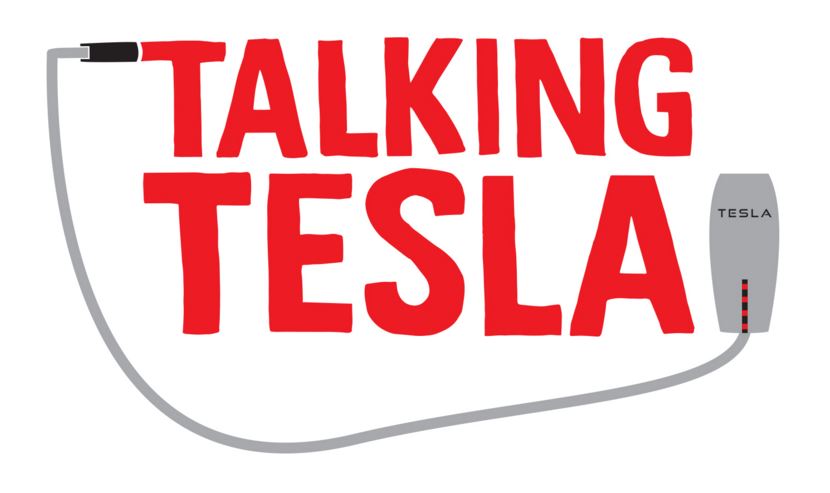 The Talking Tesla podcast brings together EV owners and climate activists Mel Herbert and Tom Wolfson to talk about anything and everything Tesla.

Mel Herbert and Tom Wolfson, creators and personalities behind the popular Talking Tesla podcast, delight Tesla owners and enthusiasts as they talk about “the cars, the batteries, the superchargers, the rumors, the stock price—anything and everything Tesla.”

As passionate electric car owners themselves – Mel drives a Tesla Model S and has a Model X on reservation; Tom has a Tesla battery powered Toyota RAV4 EV – they take to the digital airwaves to entertain, but also educate on the merits of living a sustainable lifestyle.

“For me personally, the reason to be on Talking Tesla was that we just did not see another podcast that was answering the questions we had about Tesla’s and the EV’s place in the world. We thought we could entertain and educate not only ourselves but all people who have interests in electric cars and sustainable living. We felt we could do it in a way that would excite people to take a chance on this relatively new and expensive technology. “, says Tom. The dynamic duo have completed 16 Talking Tesla episodes to date with many more on the way. Past topics have included live coverage from the Model X unveil event, a visit to the Tesla factory, and a stop at the TMC Connect conference. They have also featured guests ranging from Electric Jen to financial journalist and Model S owner Daniel Sparks. Their recording sessions are largely free-form discussions that later get edited into the finished product by the FOOLYBOO staff, including Mel’s cousin, Ceci Herbert, who acts as the producer on the show.

Australian born Mel Herbert is an internationally recognized and award winning educator in Emergency Medicine. He is the founder and editor of EM:RAP, a monthly emergency medicine audio education series with over 20,000 subscribers, and a co-founder of Hippo Education, an online educational resource for the medical profession.

Tom Wolfson is a career photographer who has traveled the globe in search of the perfect picture. In 2008 he became a producer and director for Hippo Education. The organization has an informative, entertaining, and occasionally the same wacky style that listeners to the Talking Tesla podcast have come to love.

Talking Tesla is about more than just cars. Ceci says, “Mel and Tom are incredibly passionate about getting the message out about global warming and alternatives to fossil fuels, and basically this is them trying to play their little part in helping.” Talking Tesla has over 1,000 subscribers, with more signing up every day. It’s the best automotive radio since The Tappet Brothers did Car Talk on NPR.

You can catch all of the episodes of Talking Tesla on TalkingTesla.net or subscribe and listen through the Talking Tesla iTunes podcast channel.