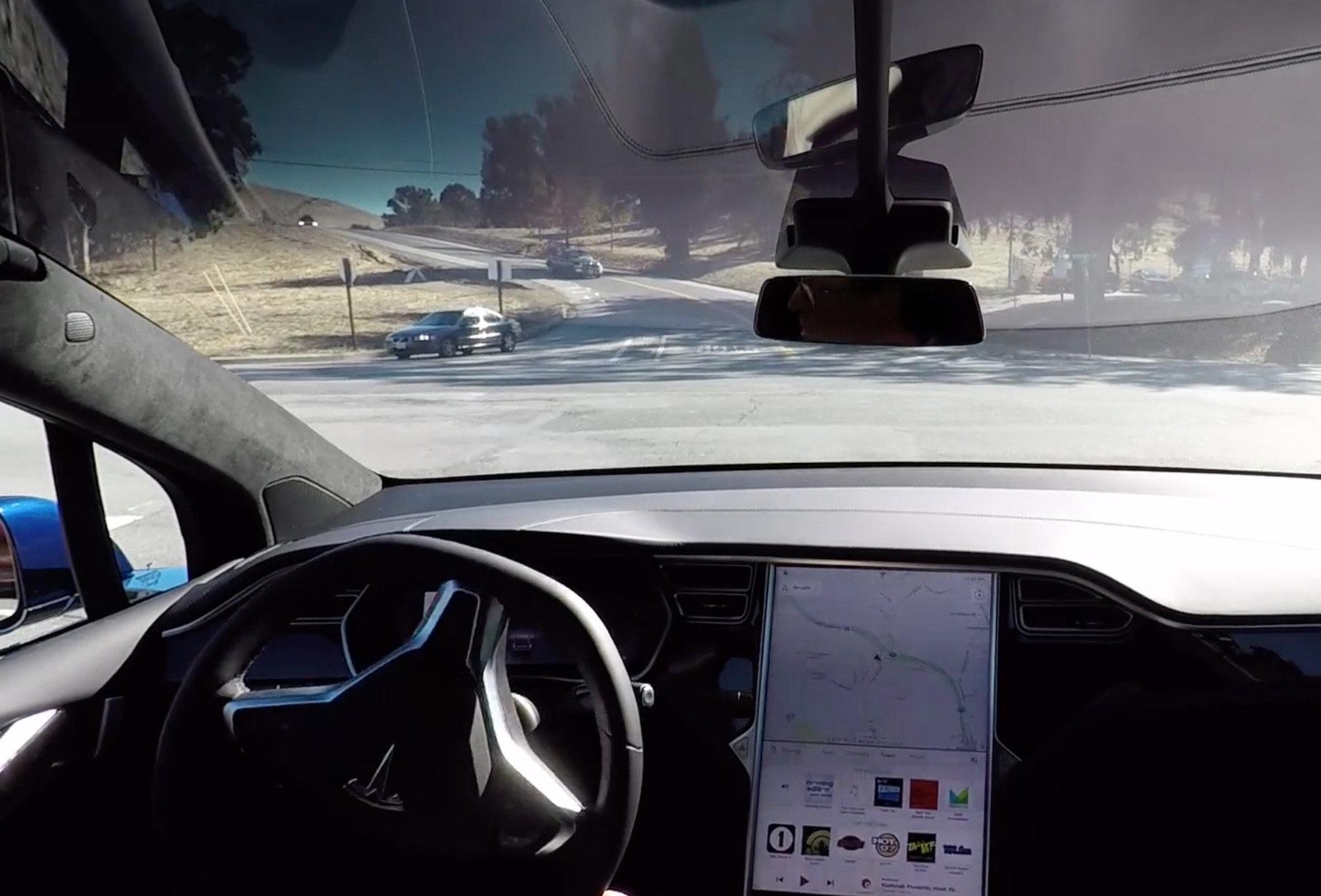 Michigan has become the first state to approve the sale of autonomous cars for use on public roads. Governor Rick Snyder signed the legislation making the sale of self-driving cars legal on December 9. The legislation is part of a package of four bills that cleared the Michigan senate last September. In addition to authorizing the sale of autonomous cars, the package includes funding for the American Center for Mobility — a research campus where autonomous driving technologies can be tested before being offered to the public. The new law permits the sale of vehicles similar to Google’s autonomous test car that has no steering wheel, accelerator, or brake pedal. “By establishing guidelines and standards for self driving vehicles, we’re continuing that tradition of excellence in a way that protects the public’s safety while at the same time allows the mobility industry to grow without overly burdensome regulations,” Gov. Snyder said at a bill signing ceremony. “We are still the heart and soul of the auto industry, make no mistake about that,” Snyder continued.

The driving force behind the legislative package — which was vigorously supported by Ford and General Motors — is a desire to stop the brain drain of engineers from Michigan to Silicon Valley and other West Coast technology centers like Seattle. The American Center for Mobility will be constructed at the GM’s former Willow Run powertrain factory and automotive testing area. Prior to that, Willow Run manufactured B-24 bombers during World War II and was an important part of a manufacturing structure that made America the so-called “Arsenal of Democracy.”

Willow Run already has some infrastructure that will be useful for testing autonomous cars. It has long straightaways for high speed testing. It features a three level interchange, a high speed loop, and several bridges and tunnels. In addition, it already has the infrastructure needed to test connected car systems and features mock-ups of urban, suburban, and rural environments, according to AutoBlog.

This legislation will turn “the eyes of the world once again on Michigan for its engineering and its research,” says Michigan senator Ken Horn, a co-sponsor on the legislative package. “It’s a different kind of car-building,” Horn said on the Senate floor prior to voting, “but car-building nonetheless.”

It is ironic that Michigan should be so intent on being a leader in some areas while remaining doggedly opposed to innovations in others. The determining factor seems to be what Ford and General Motors want, as they are the tail that wags the dog in Michigan. The state bitterly opposes Tesla’s direct to customer sales model, for instance.

On the one hand, the state has bought shares of Tesla Motors for its retirement fund. Tesla is also a significant presence in Michigan’s manufacturing sector after purchasing the former Michigan-based Riviera Tool Company. But despite all Tesla’s lobbying efforts, the state’s franchise dealers, with substantial support from General Motors, have managed to block any changes to state law that would permit Tesla to open showrooms in the state to sell its cars directly to the public.

The new law permitting the sale of self-driving cars highlights the current struggle between traditional car companies and technology companies. Leading up to next week’s Technology In Motion conference co-hosted by Automotive News, Mike Ableson, vice president of strategy and global portfolio planning for General Motors, said automakers need to look at “the innovations coming out of Silicon Valley from Apple and Google and Samsung and put boundaries around that, not just for the OEM but also for the consumer. How far into the car do you let them come?”

Frank Weith, director of connected services at Volkswagen Group of America, said automakers need to make sure they don’t lose their identity as new technologies play a larger and larger role in the cars of the future. “We don’t want to be just a commodity, selling bulk vehicles to Google or Apple or Uber,” Weith said. “We want to be part of the consumer experience and keep our product up there.”

Both Ableson and Weith pointedly refrain from mentioning Tesla, but the shadow of Elon Musk is clearly a background factor in their remarks.