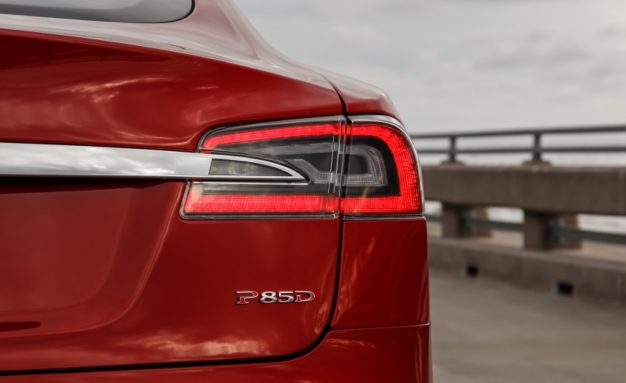 It seems like ancient history today, but when the Model S P85D was first unveiled, the company had introduced it as a 691 horsepower vehicle. YouTube was filled with racing videos showing Insane P85Ds putting Ferraris and other exotics in the shade at the drag strip. Thanks to generous government subsidies for electric cars, Norway has always been an important market for Tesla and many Norwegians were eager to get their hands on a P85D Model S of their own.

The relationship between owners and the company soon soured after dyno tests revealed the cars had “only” 469 horsepower. They voiced their concerns to the company but were told that the cars met all advertised performance standards. Unable to get satisfaction from the company, 126 Norwegian P85D owners went to court. The legal process has dragged on for some time, but on Monday, December 12, the company and the owners will inform the court that they had reached a settlement, according to Norwegian news outlet Dagens Naerlingsliv. The publication reports the litigants will receive a payment of 65,000 crowns — equivalent to about $7,700. In the alternative, the aggrieved owners may choose from several other options, including an upgrade that will increase the acceleration of their cars, a new wheel and tire package, or credits to their MyTesla account.

Despite the legal dispute, Norway remains an important market for Tesla Motors, which recently completed the installation of the largest Supercharger facility in the world in Nebbenes, Norway. Elon Musk has even gone out of his way to publicly approve of Norway’s pledge to ban the sale of new cars with internal combustion engines by 2025. Hopefully the company can now move forward and continue being one of the best selling electric cars in Norway.