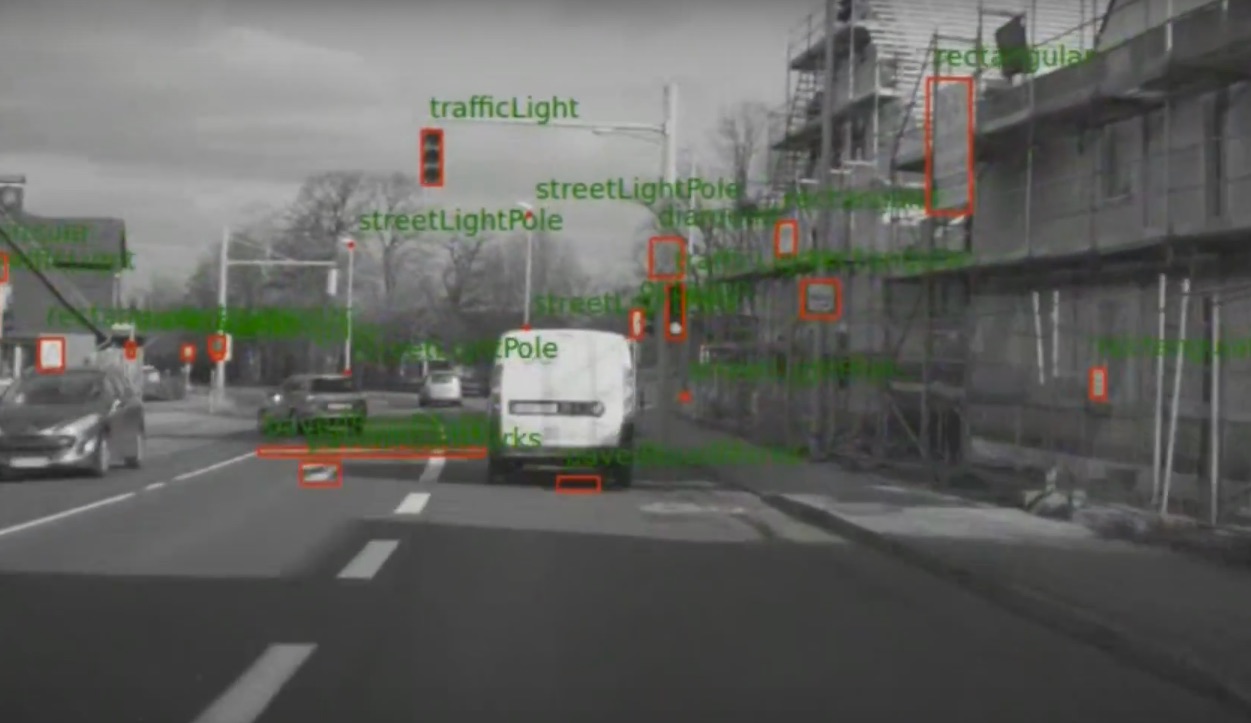 Former Tesla partner Mobileye has released a video showing a self-driving Audi stopping for pedestrians and autonomously navigating through a busy city street. The video was posted on Wednesday but then quickly removed by the company. However, Delphi, who formed a strategic partnership with Mobileye this year following that company’s fallout with Tesla, posted a similar video demonstrating its radar technology using Mobileye’s EyeQ® 4/5 vision system.

Unlike Tesla’s approach to building self-driving technology, Mobileye’s system will rely on cameras combined with LiDAR hardware to map a vehicle’s surrounding. “Three factors will separate the leader from the pack in the race to offer driverless vehicles by 2019–best-in-class perception sensors such as cameras, radar and LiDAR, automotive experience and computer processing speed,” said Glen De Vos, vice president of services for Delphi.

Delphi and Mobileye, together, will be performing a real-world demonstration of its autonomous vehicle technology at the upcoming consumer electronics show in Las Vegas. With plans to take a self-driving car on a 6.3-mile trek through a busy sin city, Mobile and Delphi will showcase their new Centralized Sensing Localization and Planning (CSLP) automated driving system, which the company says is slated for production by 2019. “We will demonstrate the capability of the CSLP solution in our intensive drive at CES 2017 in Las Vegas.”, said De Vos.

The Mobileye-Delphi Automotive partnership is part of a technology trend to bring computer-based vision to cars. Computer vision is an interdisciplinary field that deals with how computers can be made to gain high-level understanding from digital images or videos

Tesla unveiled its own Full Self-Driving Capability, “hardware 2”, with the goal of enabling full autonomous driving by the end of 2017. Through a series of videos, Tesla has demonstrated that the company has achieved full Level 5 autonomy behind-the-scenes.