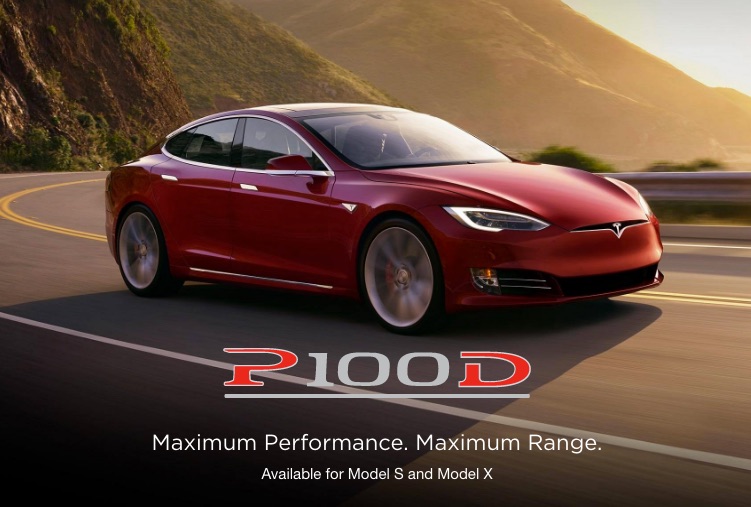 Just when you thought the world’s quickest production car couldn’t get any quicker, Tesla chief Elon Musk revealed on Twitter that an upcoming easter egg for the P100D will unlock even more performance from the vehicle.

The tweet comes the same day Tesla discontinued the P90D variant for the Model S and Model X. While it may seem that there’s no correlation between the discontinuation of the P90D and the hint of additional performance coming to Tesla’s newest king of the hill – the P100D – one can argue that Tesla may want to ensure that the performance gap between the two variants is significant enough to be noteworthy. One might recall that the guys behind YouTube Tesla Racing Channel  was able to clock in an official 1/4 mile time of 10.80 seconds in their Model S P90D. The time was subsequently bested by DragTimes in their Model S P100D who knocked out a 10.76 second 1/4 mile run, setting the official National Electric Drag Racing Association (NEDRA) record for quickest unmodified four-door production car.

Though Musk’s hint of a P100D Easter egg ‘that uncorks full performance’ doesn’t explicitly state that the it will come in the form of quicker acceleration, a follow up reply by Musk to @DragTimes implies that it will.

It’s not clear how Tesla will manage to squeeze out even more performance from the company’s latest 100 kWh performance battery with improved liquid cooling, but one can guess that they’ll be tuning the power ramp profile for the battery so that maximum power output is reached earlier on.

A graph put together by DragTimes, comparing power output over speed across three performance variants, provides a good depiction of how the power profile is configured for each vehicle. The upcoming P100D Easter egg will likely introduce an even more aggressive power ramp profile. Musk is known to have fun with Easter eggs embedded into Tesla’s fleet of vehicles. Previous Tesla Easter eggs include the famous James Bond mode, Rainbow Road, among others. He’s even gone as far as using hidden Easter eggs in the form of QR codes to reveal upcoming Supercharger locations.