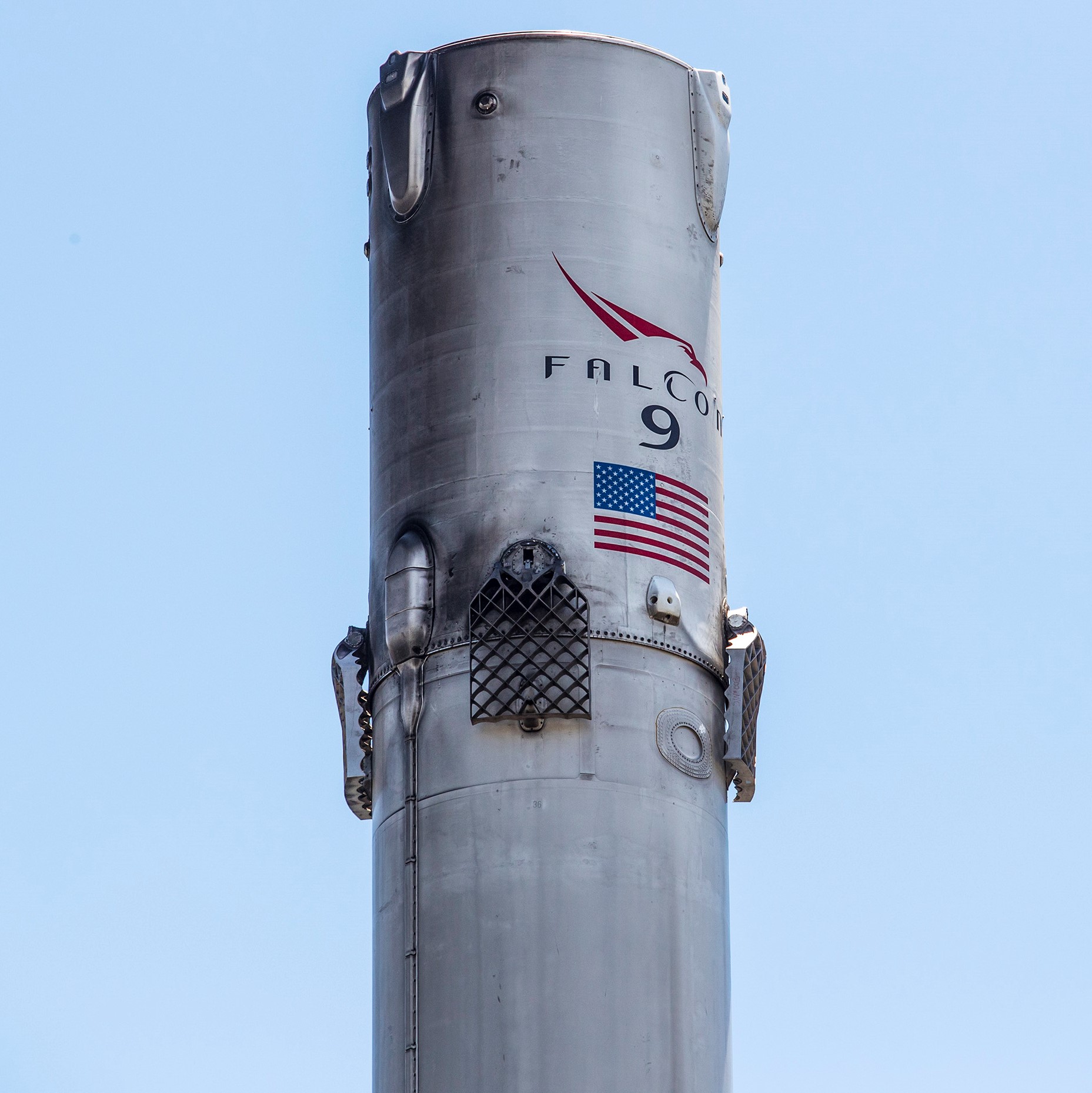 Following an intriguing SpaceX testimony before Senate committees in Washington D.C., Musk took to Twitter to share some thoughts on the state of the launch marketplace and SpaceX’s place within it. It didn’t take long for him to relate a somewhat common critique of the United Launch Alliance, SpaceX’s only American competition.

Sorry. That is simply not true. There is no "billion dollar subsidy". Amazing that this myth persists.

Tory Bruno, President and Chief Executive of ULA, responded with gloves off just a few hours later, deeming the implied existence of such a subsidy nothing more than a “[persistent] myth”. He spent fifteen or so minutes replying to skeptical and inquisitive followers on Twitter, stating that the Wikipedia paragraph on the subject was incorrect. Bruno was steadfast in his response saying that he had publicly testified on the public procurement process before Congress (he did, and he did not defer on the term “subsidy”), and he adamantly refused to back down on his statement that such a subsidy only existed in mythology.

For better or for worse, Bruno is correct to a large extent. In fact, he published a full editorial on the controversial subject in the canonical SpaceNews Magazine. The ELC (EELV (Evolved Expendable Launch Vehicle) Launch Contract) is the source of this controversy, and while not quite a full billion dollars, the FY2016 ELC contract was for $860 million.

SpaceX has admittedly been chronically doubted and mistreated in the realm of government contracting, and ULA has been less than perfectly civil in the past. Simply by existing, SpaceX in effect disrupted what was a American launch industry monopoly held between Boeing and Lockheed Martin. Those two companies merged their space endeavors approximately 11 years ago and have since been the United Launch Alliance. For reasons that do make a bit of sense but are still mildly obtuse, the United States Air Force chose to purchase ULA launch vehicles and the services that make the launch of those vehicles possible separately. The main given reason for this choice, as explored in Bruno’s editorial, is to give the Air Force added flexibility.

As discussed in the 2016 ELC contract itself, another large need for this type of funding lies in the maintenance of a large workforce, and the constant depreciation of both the Atlas and Delta families of launch vehicles. The Delta family, known mainly for the large Delta IV Heavy, is almost never utilized at this point in time, with Atlas being both more cost effective and more reliable. Regardless, due to contracting, ULA is required to maintain both the workforce and facilities necessary to produce and launch Delta vehicles, in spite of having nearly no “business” thanks to Atlas V. Maintaining a workforce and set of facilities that is in part or whole redundant is not efficient or cost-effective, but it is contractually required. So, while the ELC contract Musk deemed a nearly pointless subsidy does have some major flaws, inefficiencies, and illogical aspects, it is not technically correct to label it a subsidy. 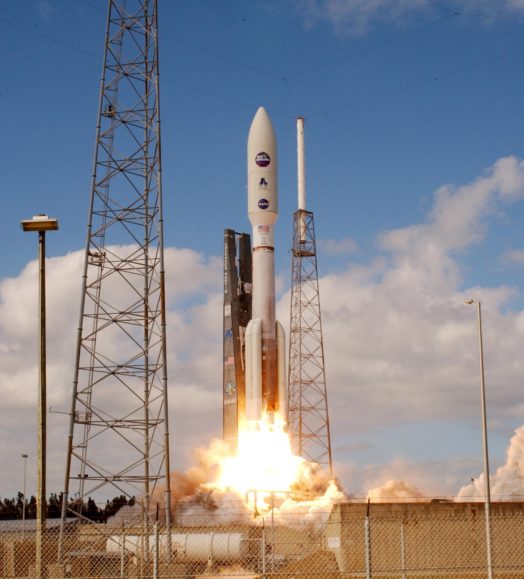 Operated by the same company responsible for the F-35, Atlas 5 is a highly reliable and equally expensive rocket. (ULA) 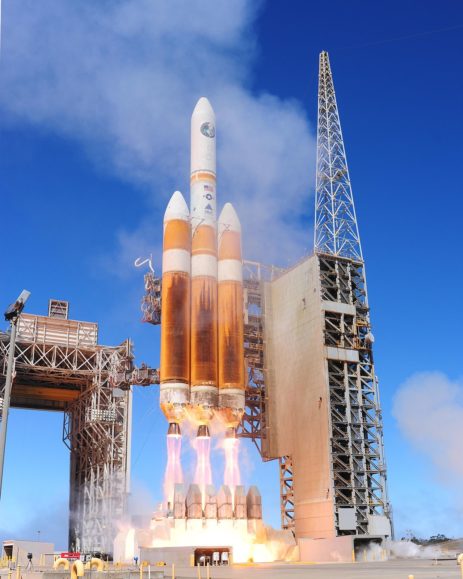 Delta IV Heavy, the only current American heavy lift launch vehicle in service. Once operational, Falcon Heavy will be capable of launching nearly double the payload to GTO. (USAF/ULA, 2013)

Without the actual contract information, it is also difficult to know if ULA would still receive this contractual payment in lieu of conducting actual launches. Bruno frames it in such a way that it sounds like the U.S. government modifies the payment size based on the number and type of required launches for a given year. If the multi-year agreement means that launches delayed many months or more can still be swapped out at no additional charge, then this does indeed make a certain amount of sense. The array of discussion on the subject nevertheless fails to explore the consequences of launch provider-side issues, the likes of which ULA and Atlas 5 experienced earlier this year, resulting in some amount of delays.

We do that too, but for free

While there can be no doubt that the actual gritty details of the ELC contracts deal explicitly with such possible outcomes, the lack of transparency (be that as a result of publicly inaccessible contract details or highly obtuse and lingo-heavy contract language) ultimately frames ELC contracts and the vehemence with which ULA defends them as a wasteful, overly complex, and unnecessary alternative to simply offering a fixed product with services inherently included, as SpaceX does.