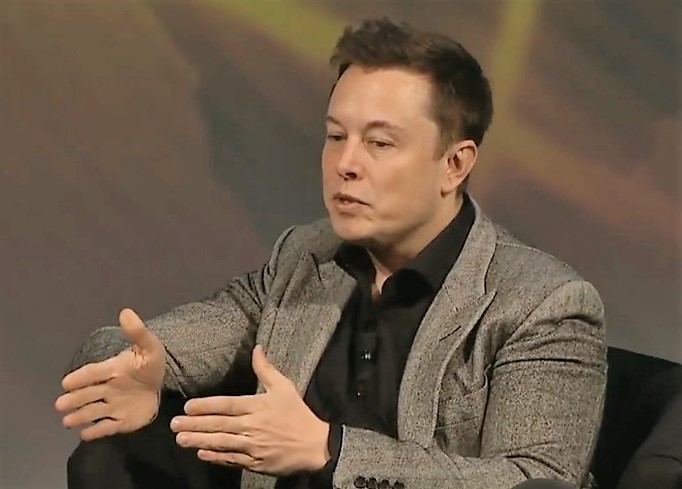 Elon Musk had harsh words for the California Air Resources Board during yesterday’s Q2 earnings call. “The California Air Resources Board is being incredibly weak in its application of ZEV credits. The standards are pathetically low. They need to be increased. There’s massive lobbying by the big car companies from increasing the ZEV credit mandate, which they absolutely damn well should. CARB should damn well be ashamed of themselves.”

Tesla is usually the beneficiary of the ZEV credits. In Q1, Tesla reported $57 million of Zero Emission Vehicle credit revenue. But in Q2, ZEV credits were almost negligible. Tesla didn’t even bother to break them out for its Q2 report to investors. California is expected to issue an evaluation of how the ZEV mandate is working in the fourth quarter of 2016.

Musk comments come as state and local regulators are being pressed by car makers to lower their mandates for future fuel economy and emissions standards. This week, at an ordinarily mundane conference known as the Management Briefing Seminars, in Traverse City, Michigan, industry representatives reminded regulators in the strongest possible terms that the cost of meeting proposed regulations may make the price of new cars beyond the reach of many customers.

Diarmuid O’Connell, Tesla Motor’s combative vice president of business development, fired back, saying the majority of electric and plug-in cars available in the US are little more than “kitchen appliances.” He called out the other car companies by saying, “The roadmap to sell EVs is apparent for everybody to see. The industry is not even trying,” he said. O’Connell says the fact that Tesla has almost 400,000 reservations for a car that won’t even go into production until late next year is all that is needed to prove that people will buy electric cars if they perceive them to be worth the money.

Mike McCarthy, chief technology officer for CARB, said his agency has no intention of backing away from the ZEV standards it has set, despite industry pressure to do so. He said the standards are designed to force automakers to develop technology that will make a bigger difference in the long run. “We do have a ZEV regulation. It is a mandate and we openly call it a mandate,” he said.

Emissions, fuel economy regulations, and industry standards are a combustible mixture. The auto industry is a major factor in the US economy. If regulators push too hard for tighter standards that suppress sales, that could be bad for the economy. If they back off, they risk helping push the world toward an environmental crisis.