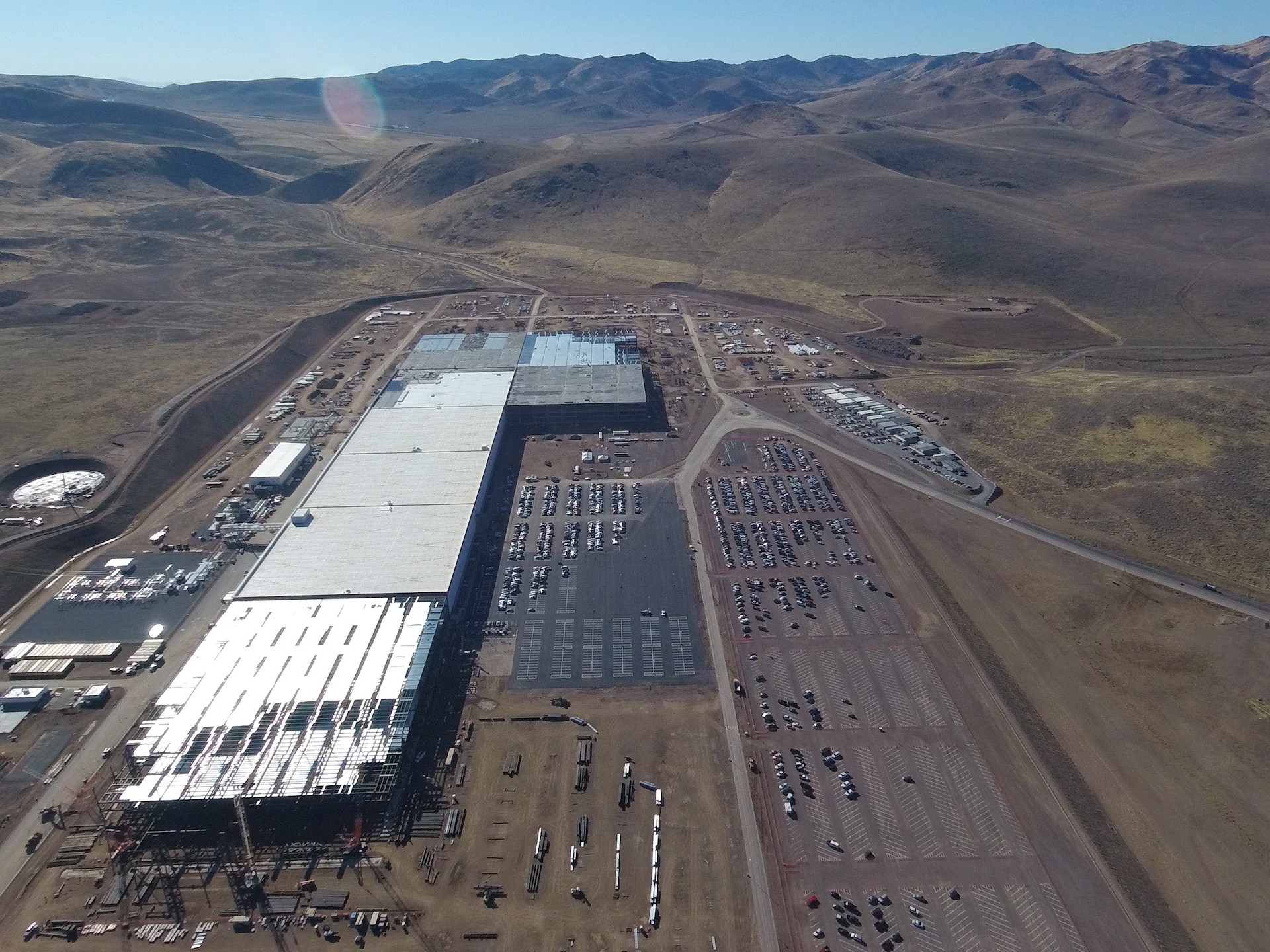 The Tesla and Faraday Future Tax incentive packages offered by the State of Nevada Governor’s Office of Economic Development (GOED) are being put under the microscope as State Treasurer Dan Schwartz initiated a probe into the matter today.

The deals were controversial to begin with as legislators from a handful of states scrambled to outbid each other in an effort to lure Tesla into the state. With billions of dollars of construction spend spread across a few years, along with the promise of strong jobs creation in the tune of thousands of jobs being created, the state hosting a Gigafactory-scale facility is primed for an economic boom. Not to mention benefitting from an increase in tax dollars.

One specific feature of the incentive package was the inclusion of transferrable tax credits – the largest ever offered in the history of the state – that were ultimately sold by Tesla to the MGM Grand for which the GOED took heavy fire.

These credits are earned over the ramp up period of the Gigafactory during which time Tesla must reach planned job creation numbers and additional milestones set forth as part of the agreement to build a factory within state lines.

When the deal was first inked, Tesla CEO Elon Musk noted that Nevada received far more in return on the investment than the tax incentives being proposed. Tesla’s decision to move into its current Sparks, Nevada home for Gigafactory 1 was ultimately driven by economics – close proximity to the Tesla Factory in Fremont and access to lithium and other raw materials required for battery and pack production.

Schwartz is specifically looking for the audit to, “look into job creation data, amount of money invested in the state by everyone involved with the projects, the process that GOED used to qualify the project, and the rationale for what related documentation is deemed ‘confidential,'” reports ThisisReno. Shwartz added, “It is my hope that this audit provides greater transparency for these large scale projects.”

The Nevada Treasurer has been a vocal critic of both the Faraday Future deal and Tesla’s Gigafactory incentive package. Amid much controversy surrounding the financial health of Faraday Future, a look at Schwartz’s claim as a means to de-risk the state from becoming a victim of EVtaxgate seems more legitimate. Especially with the recent scale down of Faraday’s plans from a $3 billion dollar factory to the much more modest “mini-factory”.