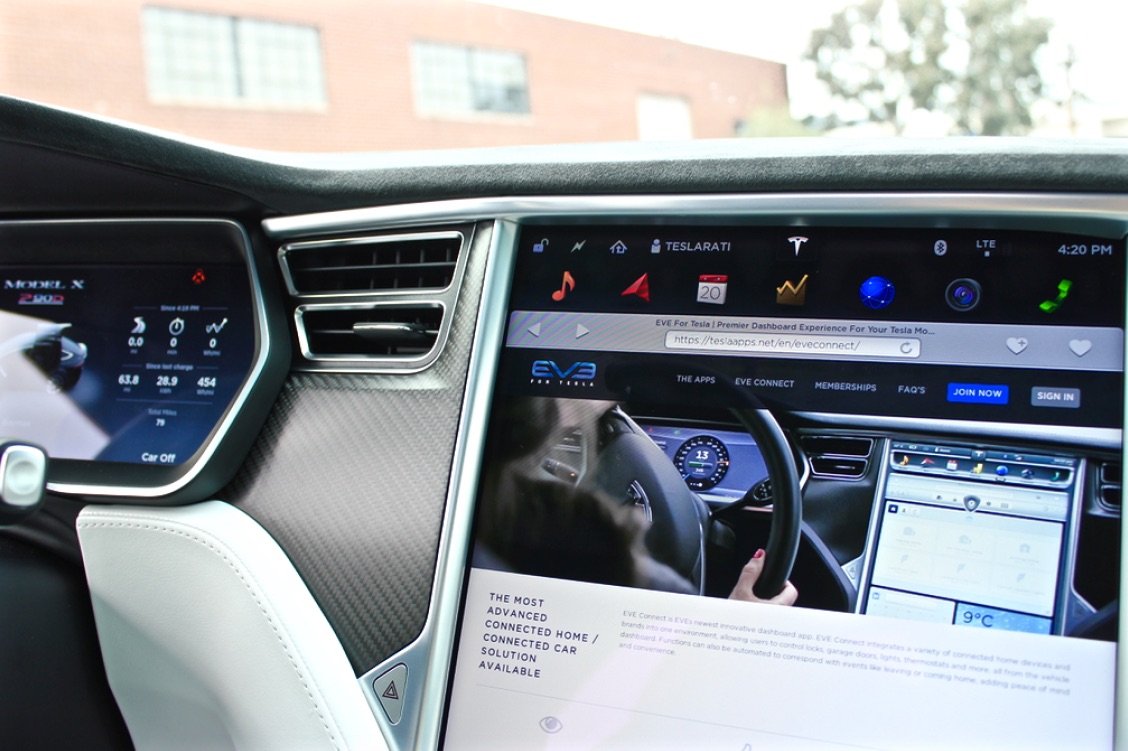 Speaking at the Automated Vehicle Symposium in San Francisco this week, National Highway Transportation Safety Administration head Mark Rosekind offered strong support for the continued development of autonomous driving systems. His comments did not specifically mention the crash that killed Joshua Brown on May 7, although he did reference “a recent incident. The agency has opened an investigation into that accident.

“No one incident will stop the NHTSA from promoting highly automated driving development,” Rosekind told the conference. He indicated the government would still work to promote self driving cars by providing a framework to support the development of autonomous technology.

Rosekind insisted the US Department of Transportation is taking a “forward leaning” position on highly automated driving. He told the audience that 19 out of 20 collisions each year in the US involve driver error. That means autonomous driving systems could potentially 30,000 or more lives per year. Rosekind hinted that NHTSA was willing to accept imperfect technology during development of highly automated driving because of its life saving potential. But he cautioned that his agency would not accept technology that is merely as safe as human drivers.

That should be good news for Tesla. Statistically, there is one highway fatality for every 90 million miles driven on American roads. The first Autopilot fatality occurred after Tesla automobiles had driven about 130 million miles on Autopilot. That in itself is nearly a 50% improvement in traffic safety.

Although Tesla is leading the way forward for semi-autonomous driving with its Autopilot system, the world’s automakers are all pushing hard to develop self-driving technology of their own. NHTSA has said it will be releasing its first guidelines for those systems later this year.

After Consumer Reports issued a public call last week for Tesla to disable its Autopilot system until it was improved, some began to worry the government might stifle further development of self driving technology. Now the US Senate has gotten into the act, demanding that Tesla explain why Autopilot did not prevent the death of Joshua Brown.

But NHTSA apparently is almost as big a fan of autonomous systems as Elon Musk is. Both recognize that accidents and fatalities will continue to occur while computers are assisting human drivers, but overall there will be far fewer of them. Based on Rosekind’s remarks, Tesla has little reason to fear NHTSA will vigorously oppose the use of its Autopilot system.