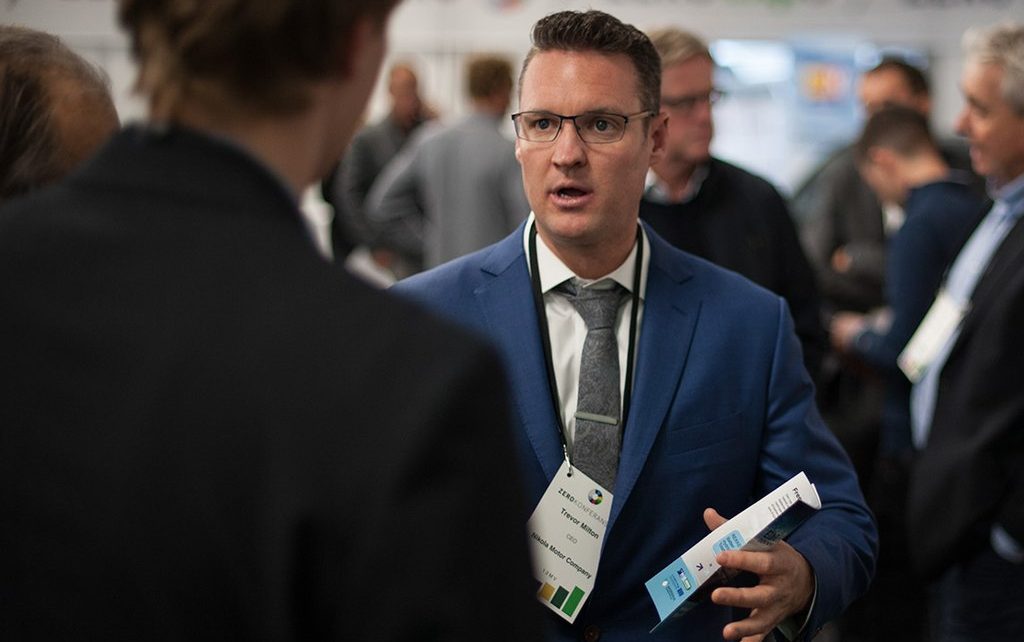 Jurors who would be serving in Nikola founder Trevor Milton’s fraud trial next week would be allowed to view the company’s infamous “Nikola One in Motion” video. The marketing video was among Nikola’s most controversial, as it showed the Nikola One truck seemingly driving on its own power when it was, in fact, being rolled down a hill.

US District Judge Edgardo Ramos ruled about the issue after he rejected the Nikola founder’s motions to dismiss an indictment accusing Milton of lying to investors about the hydrogen and electric truck company’s progress in developing its technology starting in 2019. Milton, for his part, has opted to plead not guilty.

As noted in a Reuters report, jury selection on Milton’s case is set to start this coming Monday. The trial itself is expected to last about five weeks.

Milton, whose fall from grace was closely monitored by the online EV community, stepped down from his post in Nikola amidst controversy resulting from Hindenburg Research’s report, which accused the company of fraud. Since Milton’s departure, the truck maker has focused on the Nikola Tre, delivering 48 of the all-electric daycab trucks in the second quarter of 2022. Nikola’s annual report suggests that the company is looking to produce a total of 300 to 500 Tre units by the end of 2022.

According to prosecutors, Milton’s misleading statements included assertions that the company had seen early success in the Nikola One, even if he personally knew that the truck did not really work. Audrey Strauss, a top federal prosecutor at the time of Milton’s July 2021 arrest, had noted that the closest the company got to a working Nikola One prototype was when the truck was rolled down a hill for a commercial.

Milton’s legal team had pushed for the exclusion of the “Nikola One in Motion” video from the trial. Lawyer Bradley Bondi argued that the controversial ad was filmed before the alleged wrongdoings described in the indictment. Bondi also noted that Milton himself had already acknowledged that the Nikola one had not really moved under its own power in the marketing video.

“They want to bring it in because they want to inflame the jury,” Bondi noted, stating that the video was a “sideshow circus.”

Judge Ramos, however, disagreed with Nikola’s legal team. He noted that the controversial “Nikola One in Motion” video was “direct evidence” of the charges against Milton. Nikola, for its part, has stated that an outside party had shot the video and that the Nikola One was never really described to have moved “under its own propulsion.”