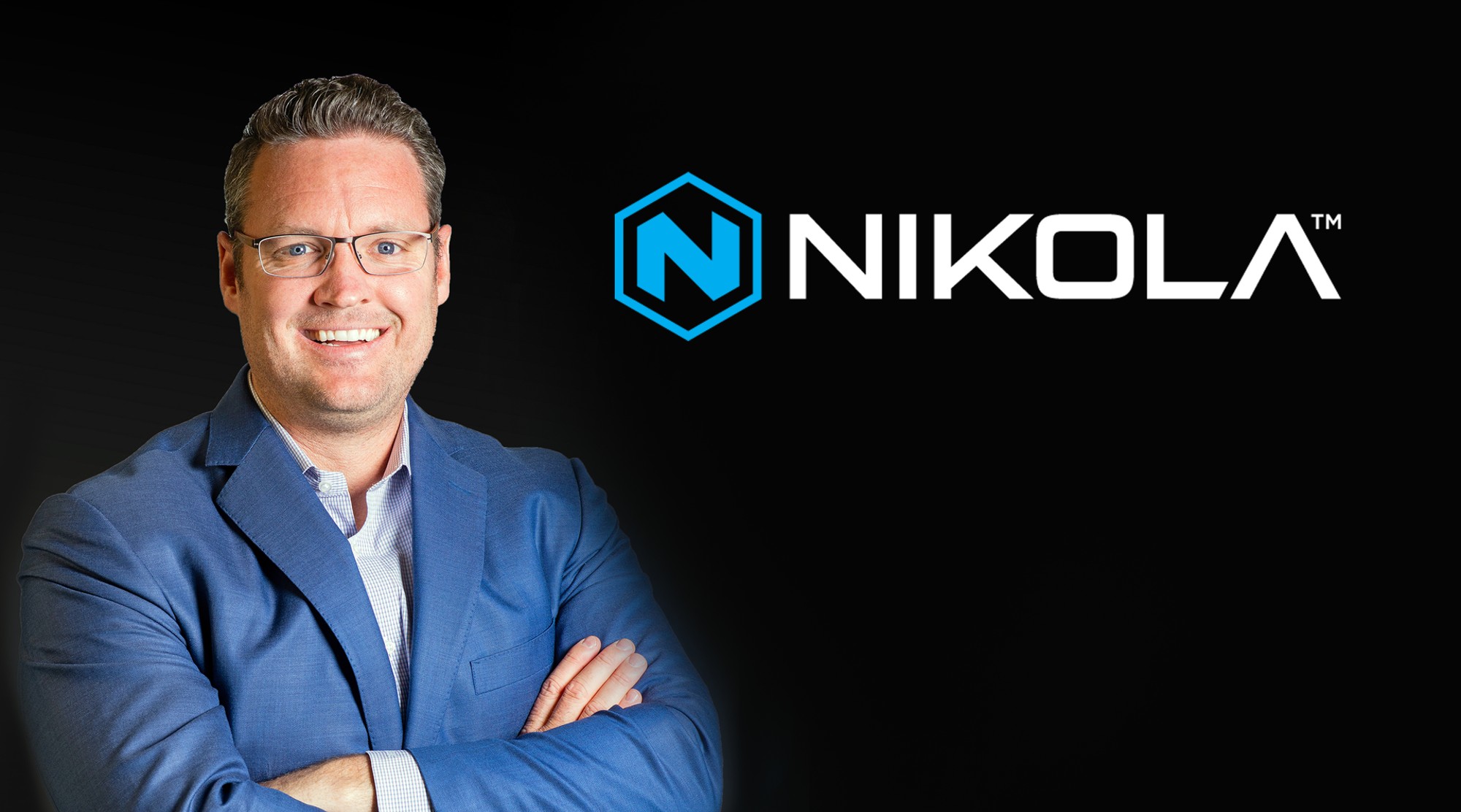 Trevor Milton’s legal team has put out a statement regarding his indictment on two counts of securities fraud and one count of wire fraud. Milton was brought in by Federal prosecutors, along with the SEC earlier today, where he was charged. Milton’s legal team, headed by Lead Counsel Brad Bondi, released a statement following the charges, which the legal team says are false.

“Trevor Milton is innocent; this is a new low in the government’s efforts to criminalize lawful business conduct. Every executive in America should be horrified. Trevor Milton is an entrepreneur who had a long-term vision of helping the environment by cutting carbon emissions in the trucking industry. Mr. Milton has been wrongfully accused following a faulty and incomplete investigation in which the government ignored critical evidence and failed to interview important witnesses. From the beginning, this has been an investigation in search of a crime. Justice was not served by the government’s action today, but it will be when Mr. Milton is exonerated.”

Milton pled “not guilty” to all charges earlier today in a courtroom in Manhattan, New York. Judge Sarah Netburn released Milton on $100 million bail, which he levied against his two Utah homes that are valued at $40 million.

“This defendant allegedly concealed the progress and success of Nikola’s technology when he lied to investors and lured them into believing that they had invested at the ground floor of a company that had already developed viable Nikola One and Badger prototypes that were ready to be produced,” Inspector-in-Charge Phillip R. Bartlett said at Milton’s presentation earlier today. “The one thing fraudsters have in common – they’re liars, cheaters, and thieves.”

The case has been assigned to U.S. District Judge Edgardo Ramos, according to a U.S. Department of Justice press release.