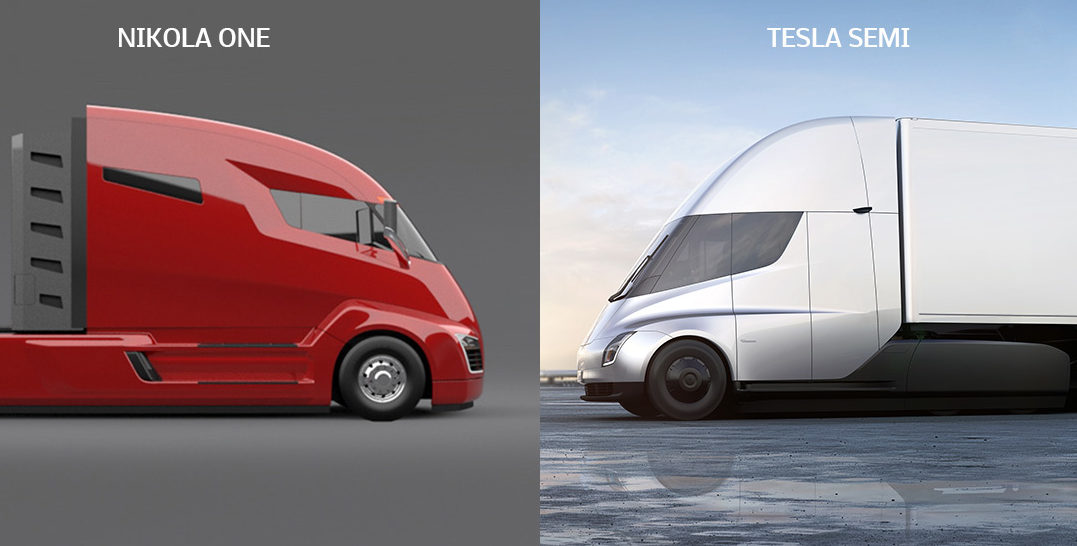 Nikola Motor has dropped a $2 billion lawsuit against Tesla that it filed in 2018, claiming Tesla stole design elements and included them in the Semi. Nikola argued the designs were taken from their semi-truck, the Nikola One.

In 2018, Tesla was sued by Nikola, who claimed that elements of their vehicle, the Nikola One, were used to design the Tesla Semi. Nikola claimed that Tesla’s design caused “confusion among customers,” which diverted sales from Nikola to Tesla instead. “Tesla’s infringement has harmed Nikola’s ability to attract investors and partners because investors can now partner with Tesla to have an alternative fuel semi-truck. Nikola estimates its harm from Tesla’s infringement to be in excess of $2 billion,” the company wrote in its suit.

Tesla denied the claims, stating that “it’s patently obvious there is no merit to this lawsuit.” A spokesperson stated this to The Verge in 2018.

Now, Bloomberg is reporting that Tesla and Nikola have both agreed to drop the lawsuit, as a joint filing on Tuesday showed that both companies had agreed to withdraw any and all claims and counter-claims against each other. The suit remained relatively stagnant since 2018. In October, Judge James Donato, who oversaw the case, filed a new order that required parties to begin making progress. There was a lack of responsiveness from both parties, according to Donato, who shelved the case.

“The case will not be dismissed at this time for failure to prosecute, but that may change if Nikola does not move this case forward to resolution in an efficient and timely manner,” Donato wrote in an October filing. “A technology tutorial is set for January 13, 2022. The claim construction hearing is set for January 27, 2022. The case will remain administratively closed pending further order.” Administratively closed means that the court has essentially labeled it as a low-priority case and is not a focus at that time.

The trial’s standstill status may have been a result of former Nikola frontman Trevor Milton being indicted on fraud charges, related to claims made by prosecutors that he misled investors regarding the company’s progress. Suspicion regarding Nikola began to unravel after Hindenburg Research’s report that called the company “an intricate fraud.”