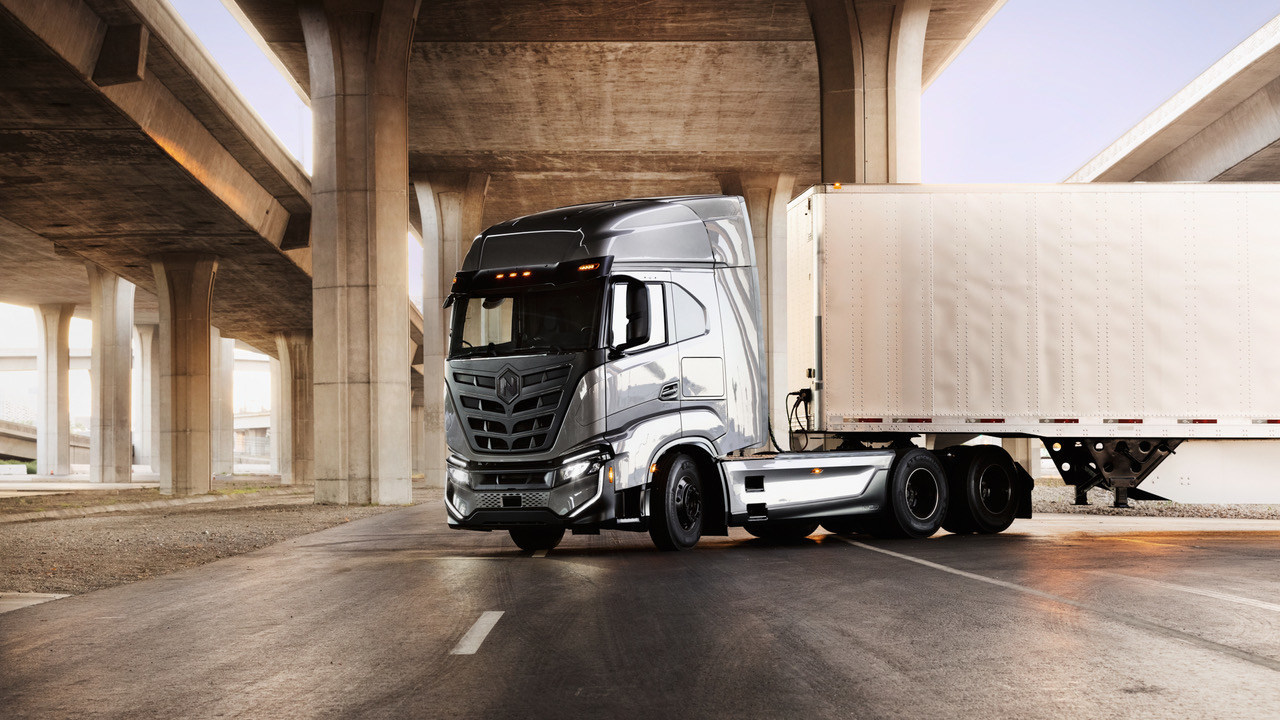 Nikola Corporation announced that its Nikola Tre battery-electric vehicle (BEV) has been deemed eligible for the New York Truck Voucher Incentive Program (NYTVIP). The Nikola Tre BEV is expected to have the longest range among the current HVIP and NYTVIP eligible zero-emission Class 8 tractors.

The Tre, a battery-electric heavy-duty zero-emissions vehicle from automaker Nikola, won eligibility into the New York Truck Voucher Incentive Program, which qualifies the truck for an incentive package valued at up to $185,000 per unit.

Nikola formally announced the Tre’s induction into the program on Thursday, stating that the NYTVIP provides discounts to fleets across New York State that purchase or lease any medium or heavy-duty zero-emission BEVs. The approval will qualify an up to $185,000 discount per unit, with a scrappage requirement.

The NYTVIP was administered by the New York State Energy Research and Development Authority, which incentivizes EVs so that fleets can be adopted with less financial strain. The program significantly reduces the cost companies must pay for fleets up front.

Nikola is already registered in California under the Hybrid and Zero-Emission Truck and Bus Voucher Incentive Project (HVIP), which is a program made possible by the State’s Air Resources Board, known as CARB. This program offers incentive amounts specific to each vehicle. The Nikola Tre qualifies for an incentive discount of $120,000 per unit in the HVIP. In total, eight electric semi-trucks qualify for the HVIP program, all in the amount of $120,000. The program also covers ePTOs, Heavy and Medium-Duty Buses, Refuses, School Buses, Step & Panel Vans, and Straight Trucks.

The Nikola Tre is expected to have the longest range among the Class-8 tractors offered by both the NYTVIP and HVIP programs. It also is recommended for metro-regional applications due to its improved visibility and maneuverability, along with a quiet and diesel smell-free ride.

Nikola announced in late April that it started production and shipment of the Tre. “We began production of the Tre BEV on March 21 here in Coolidge, and today we’re celebrating this milestone and the initial shipments of trucks to our customers,” company CEO Mark Russell said. “In 2022, we’re moving forward with every aspect of our business.  Next year, fuel-cell electric vehicles (FCEV) are planned to be added to the manufacturing mix. We are focused on delivering vehicles and generating revenue.”

The Tre is built at Nikola’s Coolidge, Arizona manufacturing plant, which currently has a production capacity of 2,500 units every year. The company has received over 500 orders for the Tre, it said in May. The second phase of the facility is under construction, and is expected to be completed in the next year. It will increase annual production capacity to 20,000 units on two shifts, the company said.