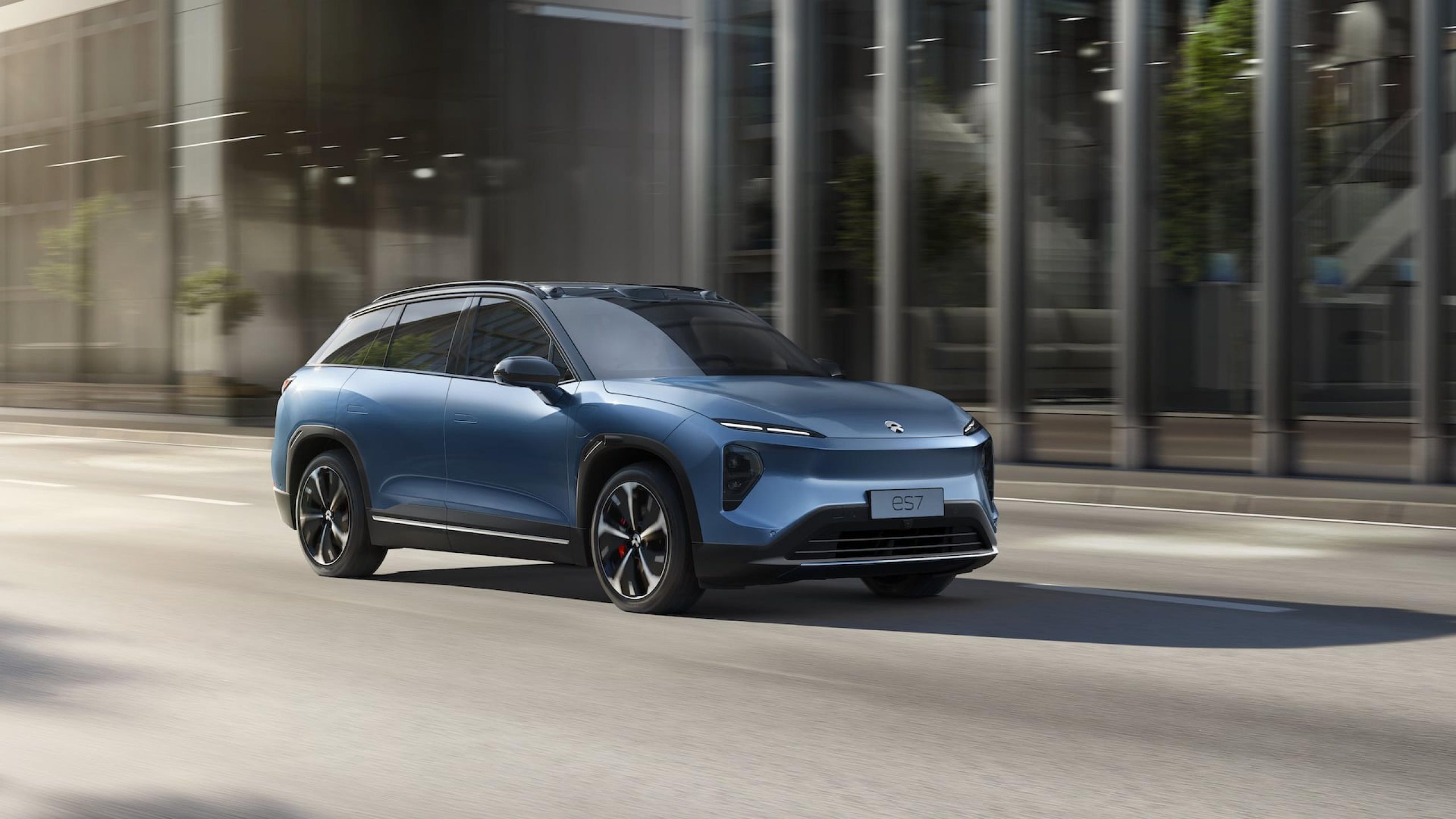 Nio launches a Model Y competitor with the ES7 SUV

On Wednesday, Chinese EV automaker Nio launched its new ES7 sports utility vehicle, as the competition within China’s EV sector continues to heat up. This is the first SUV application of the “Design for Autonomous Driving (AD).” This will be the company’s first SUV application, which is Nio’s latest design language. 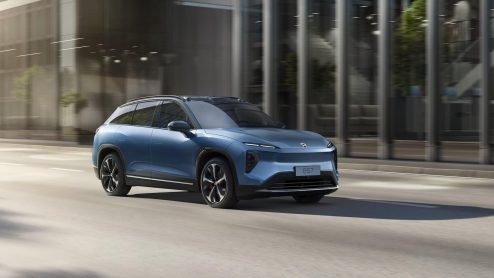 As competition in the electric SUV category heats up, the ES7 joins Tesla’s Model Y and Model X as a contender in China. The ES7 has five seats and is slightly larger than the Tesla Model Y, which packs just over 76.2 cubic feet of space within its seat area. The ES7 also features Nio’s latest Design for AD. Nio claims a drag coefficient of 0.26, the same as the 2022 Porsche Taycan Turbo 4s Cross Turismo.

The ES7 has a spacious interior that gives its consumers more room to maneuver within the cabin while also offering a luxurious and comfortable feel. “ES7’s interior continues the vision of a ‘second living room’ with sophistication and human touches,” Nio said. The ES7 has heating, ventilation, and massage functions which are included in the front seats. Heated rear seats are included, as is a power-adjustable seat back that can be adjusted from 23 to 31 degrees. 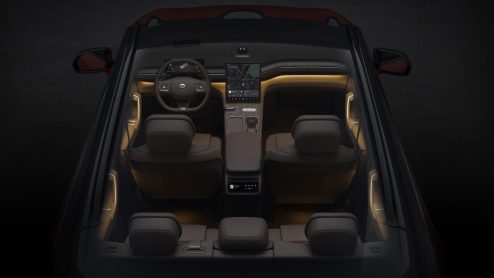 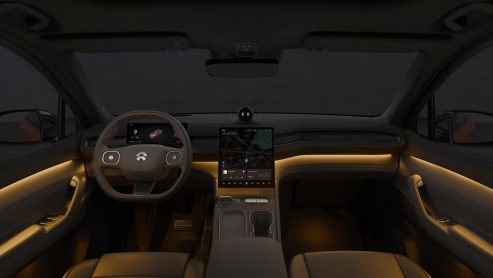 Nio’s prices for the ES7 are as follows:

Nio is already accepting pre-orders through its app, with delivery set to begin on August 28.

Nio launches a Model Y competitor with the ES7 SUV