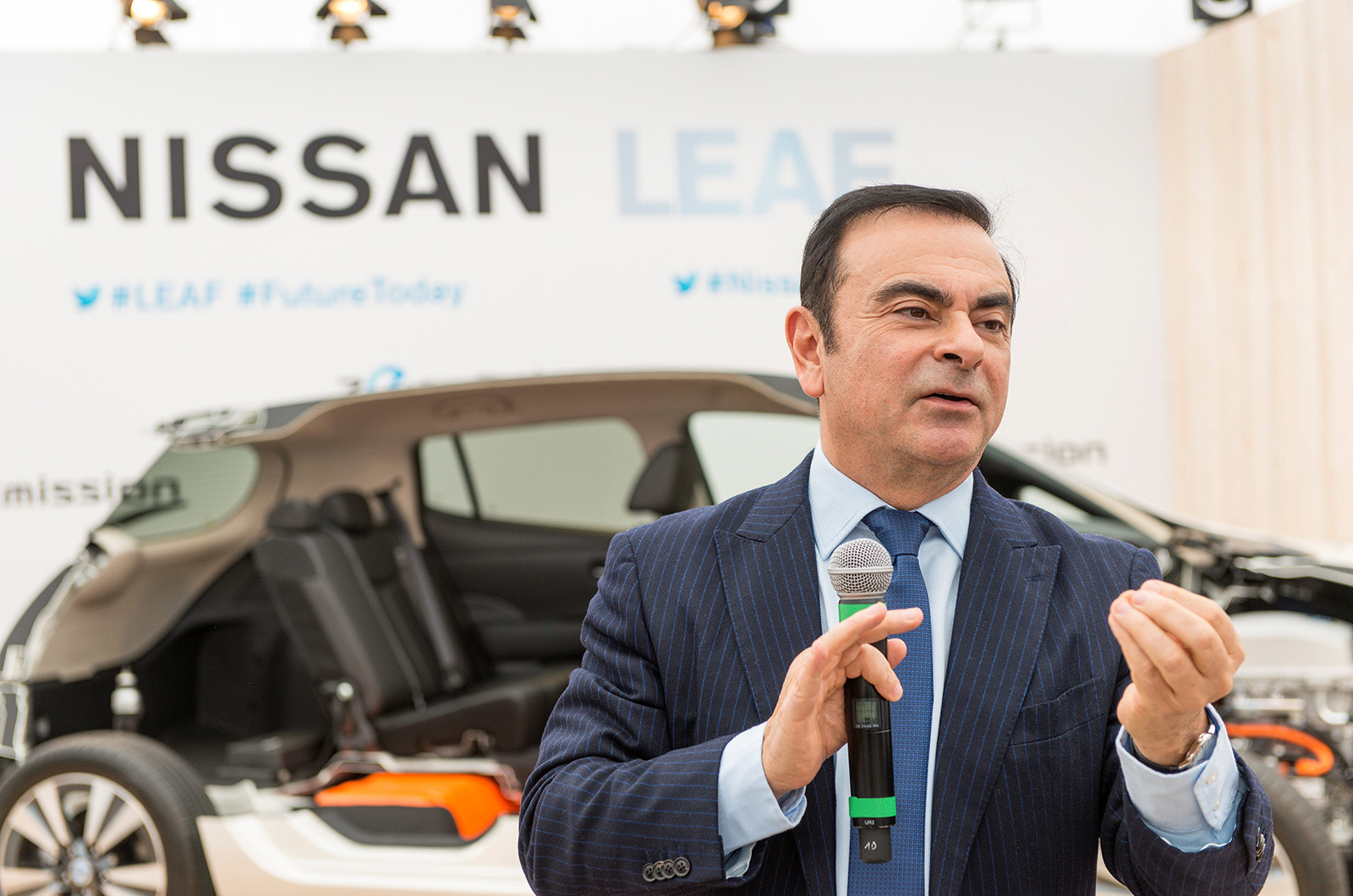 Nissan is saying goodbye to one of its’ subsidiaries this year, their battery operations and manufacturing division to GSR Capital, a private equity firm based in Beijing.

Nissan’s subsidiary, Automotive Energy Supply Corporation (AESC), was founded in 2007 through a partnership with NEC, an electronics manufacture based in Tokyo, Japan. The joint partnership invested over $1B into the business throughout since its founding. AESC provides Nissan with all the batteries it uses in its electric cars, such as the Nissan Leaf and Renault.

AESC was the second largest automotive battery provider in the world, behind Panasonic. Panasonic has positioned itself to continue leading the industry through it’s close partnership with Tesla. The company has held a market share of 34% at the end of 2015, compared to 12% percent of the market by AESC, and a 33% market share as an aggregate of the next five largest companies.

Nissan has been extremely aggressive in the EV market, with the Leaf having started production in 2010 as the first mass-produced electric vehicle. Nissan’s Chairman Carlos Ghosn has led the company’s expansion into the EV market and invested nearly $5B into the development of the Nissan Leaf. Ghosn made his intentions clear last year that he wanted to divest from the battery business and that Nissan would instead, “rely more and more on batteries by existing suppliers.”

The company purchasing the battery division, GSR Capital, primarily invests in early and growth stage companies. This would be their largest investment by a significant amount, but other investments by the company have included electronic and charging manufactures. The company’s massive entrance into the battery space could potentially create more collaboration between their portfolio companies and give them greater exposure in the automotive sector. “We plan to further invest in R&D, expand existing production capacity in the U.S., UK and Japan, and also establish new facilities in China and Europe, enabling us to better serve customers around the world. With these capabilities and plans added to the battery business’ already skilled workforce, high technical capabilities and proven product-quality track record, we will be in a very good position for growth,” said Sunny Wu, Chairman of GSR Capital

Nissan is facilitating the transaction for AESC’s joint-partnership between Nissan, NEC, and NEC’s subsidiary NEC Energy Devices. The sale is expected to close by December 2017, the value of the acquisition is unclear.