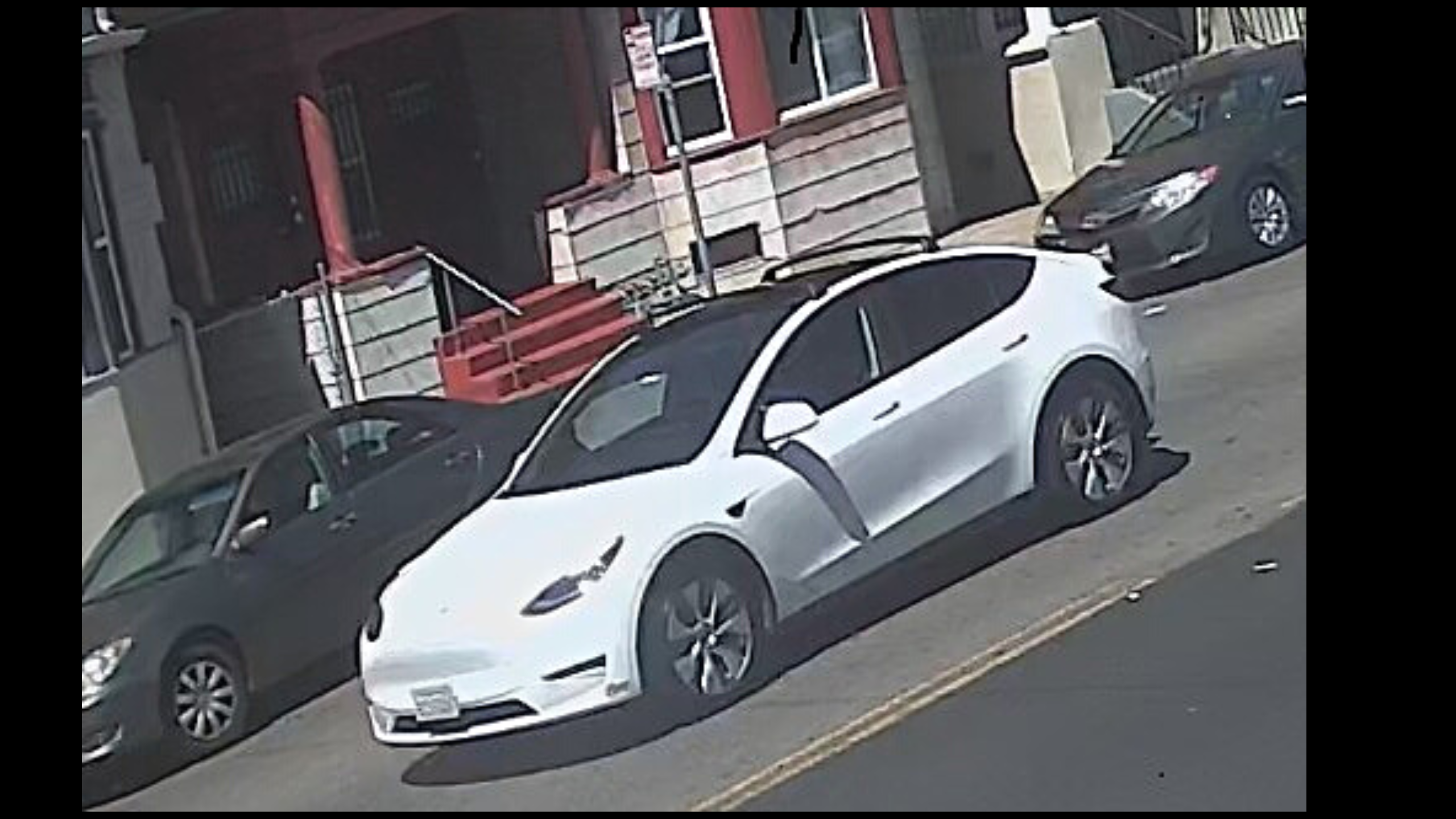 Oakland Police need the help of a Tesla Model Y owner whose cameras might have caught footage of a murder. A prominent Asian-American dentist that was well loved in her community was tragically the victim of a robbery gone wrong.

According to a report by ABC7, Lili Xu was a beloved and talented dentist in her community. Her friends are calling on local leaders to bring her killer to justice. One of Xu’s friends, Nelson Chia, was with her during the incident.

He said that all he heard were the shots and that all of a sudden there was a flash. He ran around to the side of the car and she was on the ground. She was shot twice in the back and nothing was taken. He held her in his arms until the paramedics arrived but she was pronounced dead at the hospital.

On August 21, a prominent Asian-American dentist well beloved in the community was a victim of a robbery and gunshots that she ultimately succumbed to. The robbery was caught on video. Later a @Tesla Model Y May have caught the shooters on video. Please spread the word. pic.twitter.com/7bAP4n0MzC

Although the robbery was caught on video, the Tesla Model Y might have better quality footage of the crime and it would be helpful to the detectives working to solve the murder. Tesla owners often have recording devices and even if the owner didn’t notice the crime, the cameras might have caught some of it.

In an emailed statement to Teslarati, the Oakland Police Department emphasized that all the help bringing Xu’s family closure is appreciated and shared the following statement which can also be found on its Facebook page:

“OPD investigators are seeking to identify and speak with the occupant(s) of a white four-door Tesla (pictured above.) The Tesla has a distinctive roof rack, as well as a bike rack on the rear. It was traveling on 5th Avenue, towards I880, at about 2:00 PM on Sunday, August 21st. The occupant(s) of this vehicle may have vital information concerning the homicide.”

The department also held a live Facebook video where more information about the crime. You can watch that here.

This is Lili Xu. She just celebrated her 60th birthday a couple weeks ago.

Her longtime partner told me they were about to get a massage in Little Saigon yesterday afternoon.

They never made it to the appointment. She was shot multiple times and killed outside. #StopAAPIHate pic.twitter.com/52y4jkE5rK