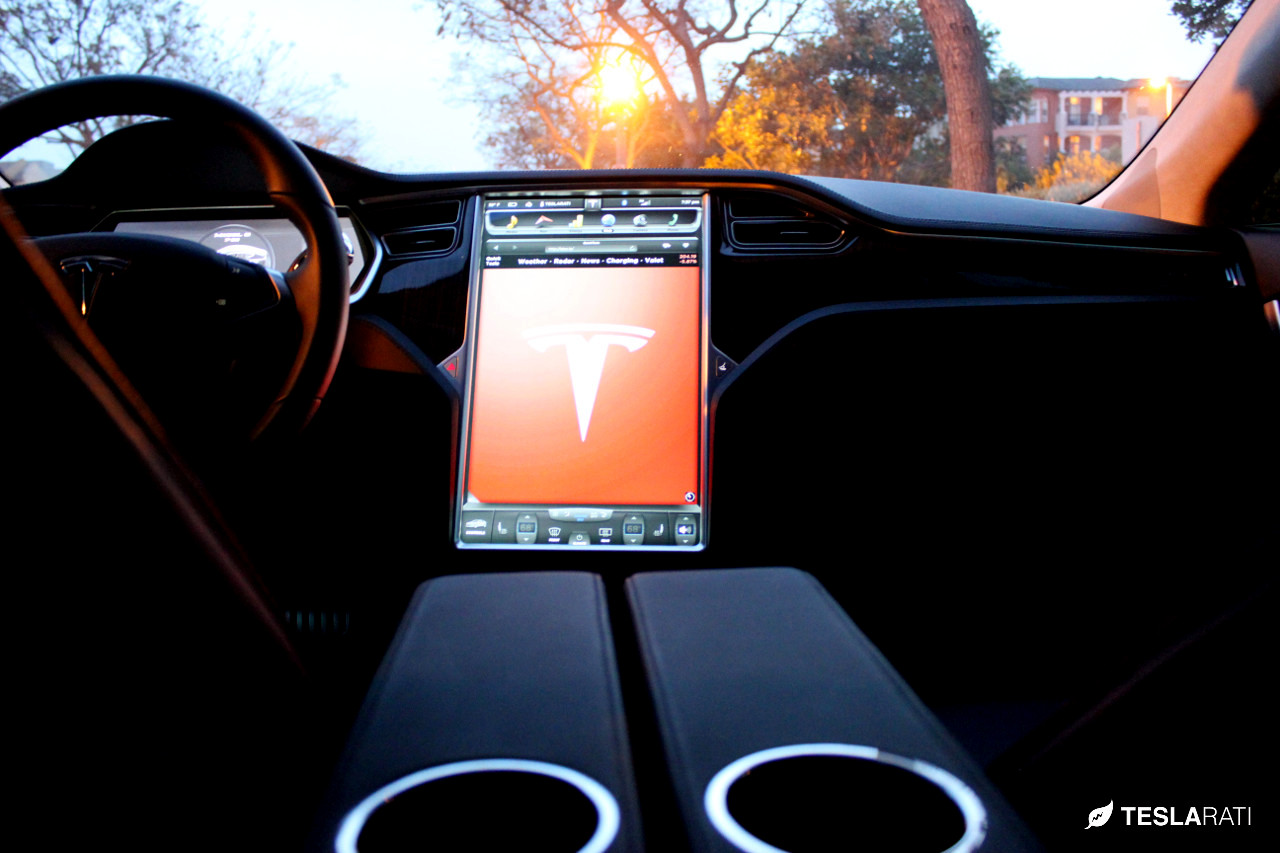 As we prepare to bring in the new year with more fun and exciting developments for Tesla owners and enthusiasts, we decided to take a look back at our top 10 most popular stories in 2014.

10. What happens when you completely run out of battery in your Tesla Model S?

Yes, we got stranded on the side of the road with no battery range left following a race in our Teslarati 48, but how does one possibly run out of power in an 85 kWh Model S rated for 260 miles of range? Read more

This is a question often asked by new Model S owners. What’s the purpose of the dual chargers, do I need it and how does this relate to the HPWC (now known as the “Wall Connector”)? Read more

Akin to the popularity of cat videos on YouTube, videos of Tesla’s drag racing have become everyone’s guilty addiction. Who doesn’t like watching an all electric Tesla lay the smackdown on it’s unsuspecting opponent? Read more

Of all the reviews we’ve done at Teslarati, the center console insert also known as the “CCI” remains as top dog for the most searched and viewed product. We took an in-depth look at the CCI and put it to the test. Read more

Firmware 6.0 was by far the most talked about and most anticipated update to date, and for good reason. It brought on an entirely new set of features that continues to make the Model S the only car that truly keeps on getting better with age. Read more

5. How to Build a Tesla Supercharger Station

The pace in which the Tesla Supercharger network is growing has really propelled adoption of electric vehicle mobility in a Model S, and paving the way for the upcoming Model X, across much of the globe. But what really goes into building a Tesla Supercharger station? Read more

3. A First-hand Account of the Tesla D Event (2 Part Series) The decision of purchasing a Tesla Model S comes with excitement but when it comes down to configuring the car, what options should you really get? Will knowing the options of what other Tesla owners have purchased influence your decision? Read more And the #1 story of the year, which comes with a little surprise, is our report of BASF testing a new range of colors at Tesla’s Design Studio in Hawthorne, CA. The company laid out color disks on the front lawn, leading us to believe it is looking to add more tones to the Model S and the upcoming Model X. Read more