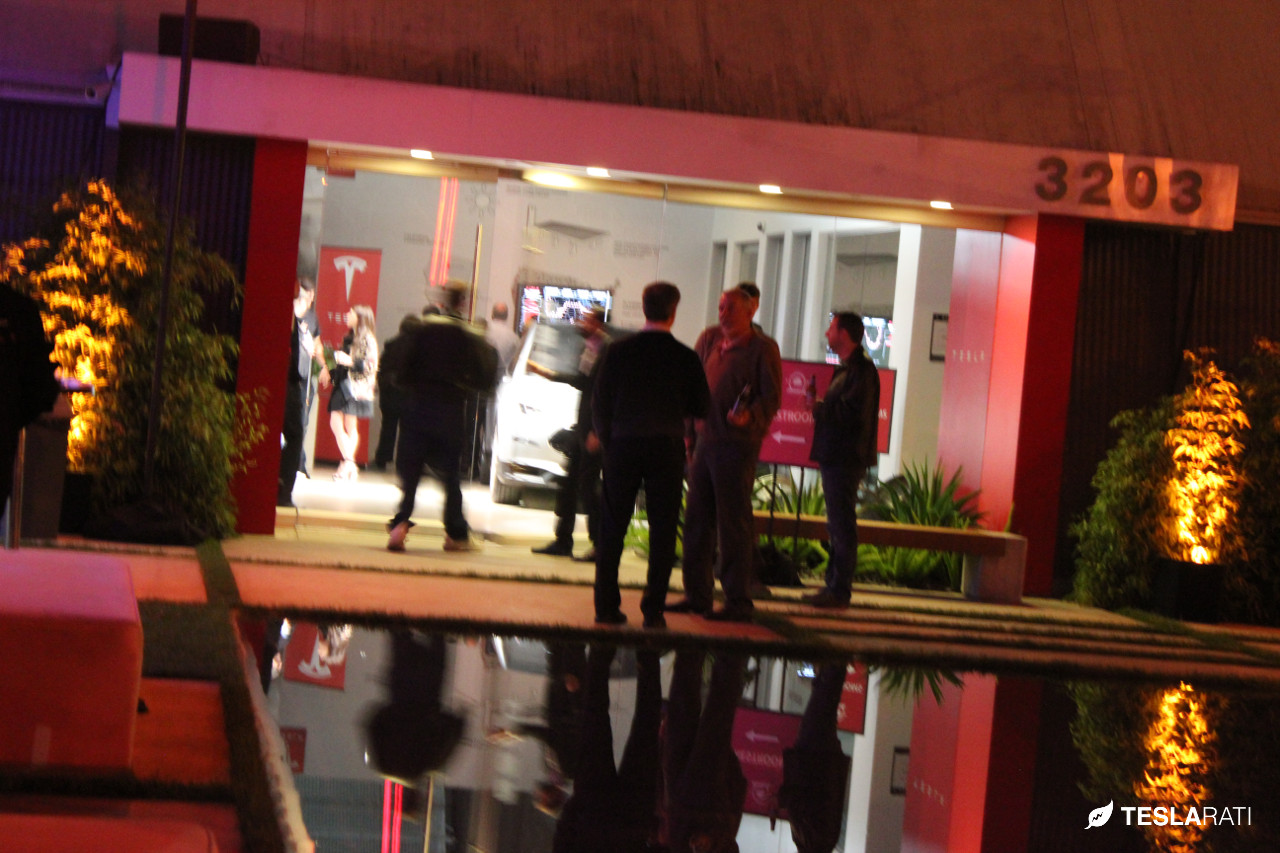 A lot of pure joy emanating from Tesla Nation as drivers and enthusiasts are posting many videos and images of their electric beasts. Pure joy was on my mind with my last post, “Insane Quotes in 2014 from the Elon Musk and the Tesla Team,” and the last quote surrounding the Model S P85D event.

Now, we have a great, well-produced video on the Web showing a drag race between the “old” Model P85 and P85D, and this really got my attention. Listen to the sound and watch the jump off the line of the P85D. Wow!

Also, a new statement from Tesla mentions that the new P85D will have an increase in speed, see below:

“The P85D top speed is currently electronically limited to 130 mph. In the coming months, we will be able to upgrade the car free of charge to enable a 155 mph top speed. This free update will be available for the lifetime of the car (not limited to the first owner). Additionally, an over-the-air firmware upgrade to the power electronics will improve P85D performance at high speed above what anyone outside Tesla has experienced to date.”

This move aligns nicely with this week’s recent statement from Germany’s Transport Ministry, which stated a policy to roll out charging infrastructure to its “motorways” to reach the goal of 1 million electric vehicles in the country by 2020. These upgrades to the Model S P85D seem like a great setup for the 3rd largest car market in the world and its autobahn.

After seeing the above video, seems about right. Happy New Year!