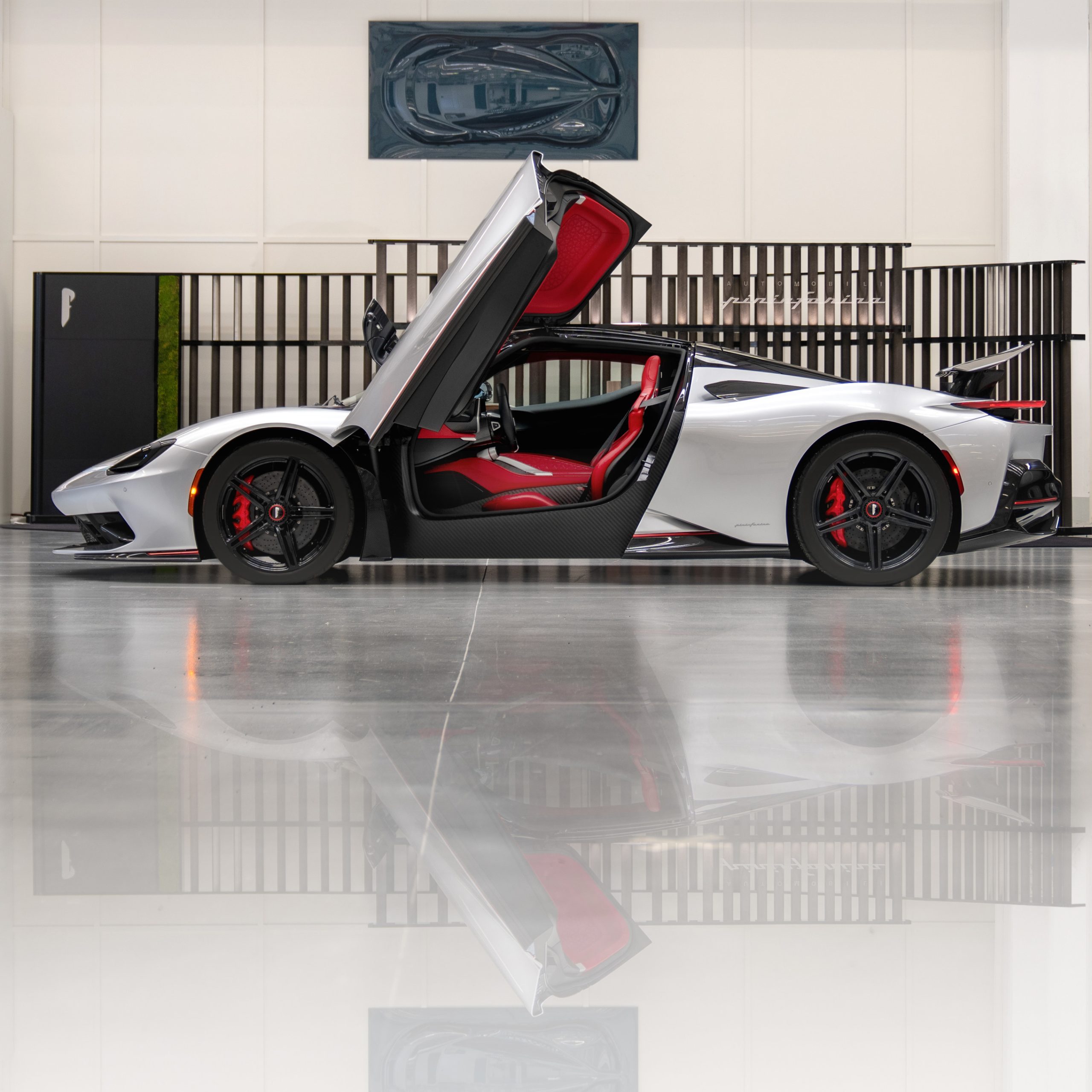 Pininfarina announced today that it has officially delivered the first Battista all-electric hypercars to clients in the United States.

Pininfarina called the accomplishment “another significant milestone” for the company as it attempts to strengthen its presence in North America. Two units, a built-to-order Battista, and an exclusive Battista Anniversario, which will be shipped directly from the Battista Atelier in Cambiano, Italy, later this month for a U.S. owner.

Automobili Pininfarina CEO Per Svantesson commented on the deliveries:

“The team and I are very proud of Automobili Pininfarina’s expansion in the U.S. and the delivery of the first Battista cars stateside. This symbolises our creation of a new luxury electric car segment both in the U.S. and globally. With a passionate collector receiving the first Battista in North America, we see tremendous confidence in this masterpiece of design and technology in this influential community.”

Pininfarina’s first U.S. Battista is like all the rest: bespoke. Built, designed, and individually tailored for its owner, a private collector on the West Coast. 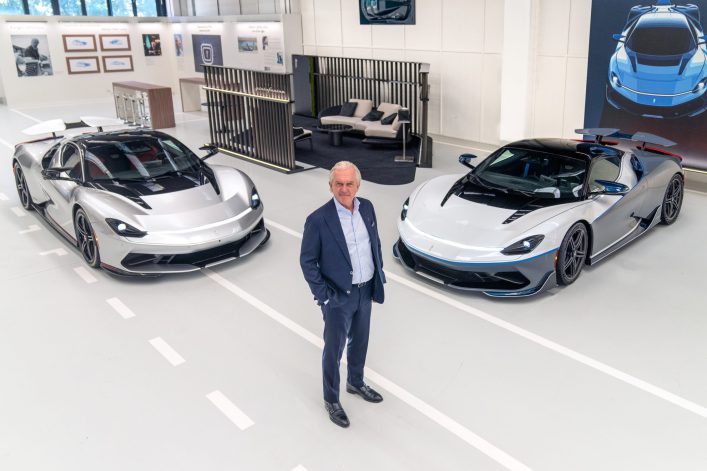 CEO Per Svantesson with first US Battista 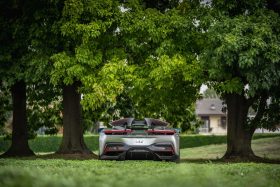 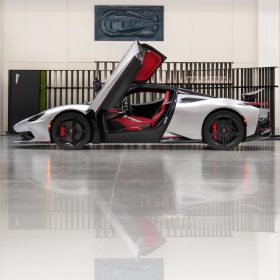 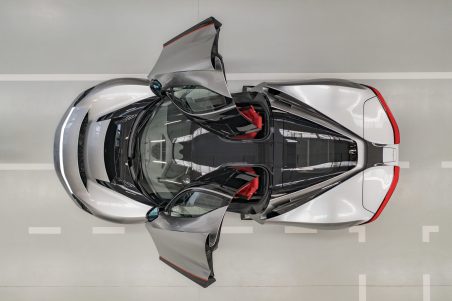 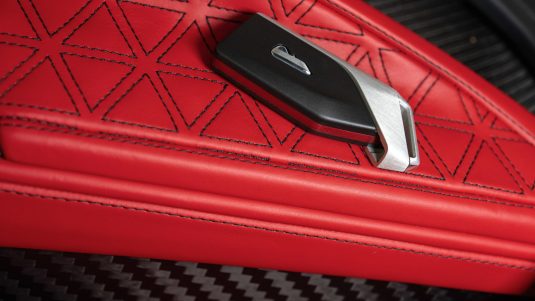 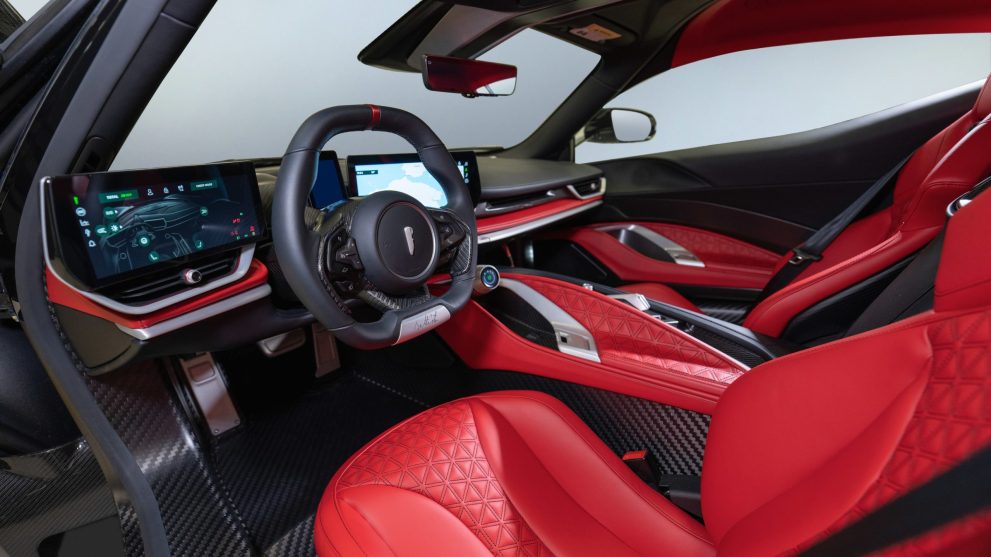 Pininfarina said the interior is finished in sustainably tanned and sourced chrome-free leather that is supplied by a local company. “Every detail is considered on this example, with a bespoke car key – a special request from the customer – featuring a stripe finished in the same red anodized brushed aluminum to match the interior Aluminium Detailing,” the company said.

The Battista is a hypercar with incredible speed and acceleration. The car is powered by four liquid-cooled motors placed at each wheel with 1,417 kW of output, equating to roughly 1,900 horsepower. It can go from 0-60 MPH in less than 2 seconds and has a top speed of 217.48 MPH.