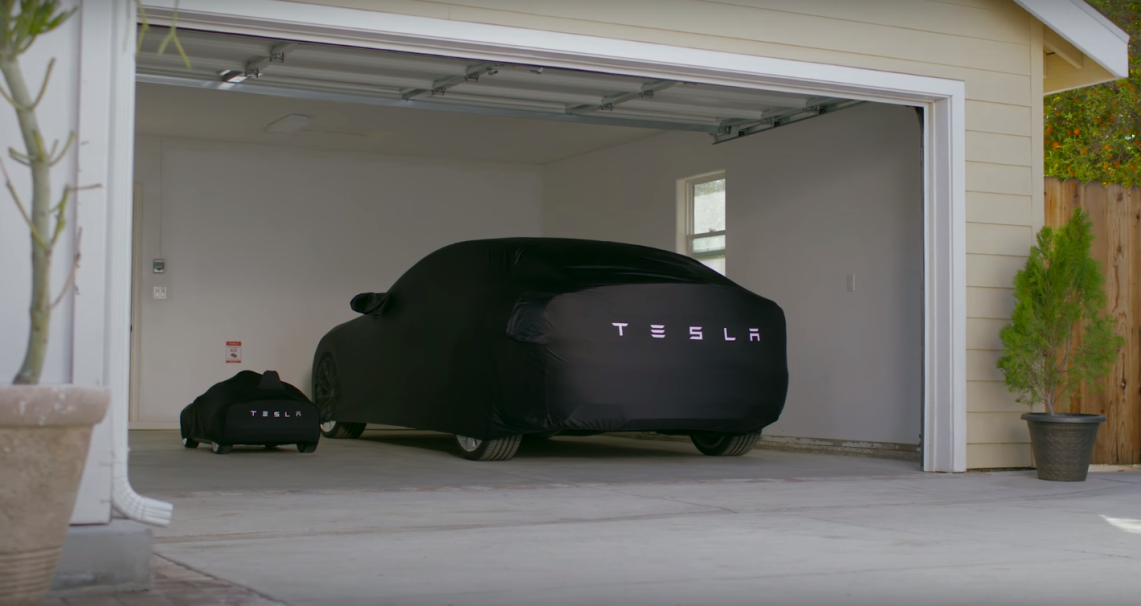 This year’s holiday dream-come-true is the Radio Flyer Model S for Kids car. But before the maker of the iconic red wagon landed its deal with Tesla, Radio Flyer sought to partner with a company that can help improve consumer experience with its series of battery-operated-ride-ons in the form of longer battery life.

Robert Pasin, grandson of Radio Flyer’s founder and current “chief wagon officer”, explains the importance of having connection between classic or nostalgic items from one’s childhoods and a company’s associated branding. “People love [Tesla],” he admitted readily, while also acknowledging that Radio Flyer is a company that is always innovating. “We’re always going to be innovating, and I think the best example of that is the Tesla”.

The idea of having Tesla become a strategic partner in the Radio Flyer business also helped to solve some of the battery longevity issues it faced.

“When we started looking at the category of battery-operated ride-ons, one of the main pain points consumers would talk about is whenever the kid wanted to ride the car, the battery was dead. Our team thought they could solve it with a lithium-ion battery, but it’s really expensive. So if we were going to do lithium-ion, we should partner with Tesla, because they have the hottest, coolest electric car on the planet. We pitched it to Tesla about three years ago.”

According to Tesla, “Every Tesla Model S for Kids is a battery powered ride on that comes equipped with high-end features to recreate the ultimate Tesla experience.” Like the Radio Flyer brand itself, the Tesla for Kids car has the potential to become an American icon.

For 98 years, Radio Flyer toys have sent children on countless voyages of fantasy. With beauty, simplicity, and standards of safety, Radio Flyer toys have encouraged adventure and discovery; they’ve helped to capture the wonders of youth. In the same way that the Radio Flyer is rediscovered with each new generation, so, too, can the Tesla become part of a nostalgia of the timeless symbol of childhood freedom. Moreover, Tesla will be adding credibility from a parent’s point of view with the Tesla Radio Flyer Model S Electric Kids Car. Just like the full size Tesla, parents can choose the paint color, performance, accessories, and personalization. Pasin says of their pitch to Tesla, “They didn’t bat an eye at Radio Flyer, but it did take awhile to sign the deal and convince (Tesla) it was a good thing to do.”

Pasin thinks his grandfather would like the Tesla within their product line. “One of his nicknames was ‘Little Ford,’” Pasin remembers. “The idea was he did for wagons what Ford did for cars. He was really interested in the latest and greatest products; he was not a nostalgic person at all. Partnering with Tesla, he would have thought was just awesome.”

And so will lots of children this holiday season when they discover a Tesla under the tree.