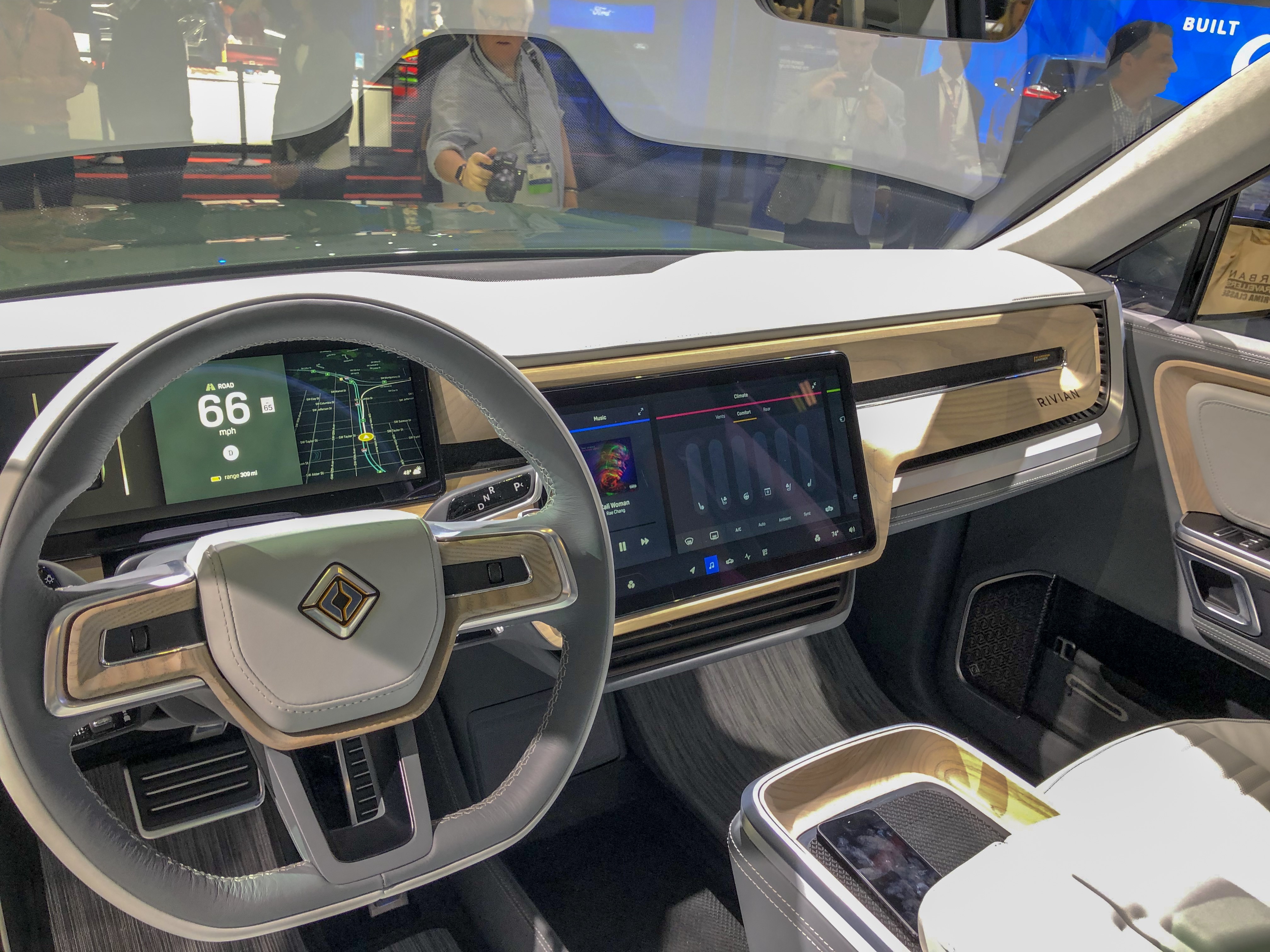 “Alexa, let’s do a Tank Turn.” Rivian owners may find themselves uttering such commands in the future while operating their R1T pickup and R1S SUV, as the adventure EV manufacturer announced the integration of Amazon’s voice assistant to its vehicle lineup.  Rivian also announced plans to directly integrate Alexa to the 100,000 all-electric delivery trucks ordered by Amazon for its delivery fleet.

With Alexa, Rivian R1T and R1S owners will be able to use voice commands to control their vehicle’s entertainment system, navigation, windows, HVAC, among others. Likewise, this feature will give remote access so owners can check their vehicles using mobile devices or other screen-based smart gadgets.

Rivian will also allow offline control for some Alexa features given that the R1S and R1T are meant to be used in remote and rugged locations where internet access might be limited. It will also include commands that will help make the most of the unique features of their electric adventure vehicles.

“Rivian’s vision is to enable exploration without compromises and provide our owners with the best digital experience, no matter where their adventure takes them. We want this to be the most comprehensive, most seamless Alexa integration in the market,” said Rivian founder and CEO RJ Scaringe.

The integration of Alexa adds some dose of finesse to the adventure vehicles that will give its owners a seamless home-to-car-and-back experience. Direct Alexa integration into a vehicle’s system is not new but Rivian and Lamborghini are among the latest partners of the e-commerce giant.

“We’ve continued to be impressed by the entire team at Rivian, and we’re excited to be working together on this upcoming integration. By leveraging the newest version of the Alexa Auto SDK, Rivian is able to make Alexa a natural part of the driving experience and provide customers with continuous access to key car control features – even in remote locations where reception is poor or nonexistent,” said Vice President of Alexa Auto at Amazon Ned Curic.

Earlier this year, Amazon led a $700 million round of funding for Rivian and it continues its push in the automotive industry through Alexa integration.

Rivian has recently filed for a patent that may give its rides color-coded battery charge indicator as well, a creative idea that will make charging very convenient. Another patent, meanwhile, hints of a possible swing and drop tailgate that makes loading and unloading effortless.