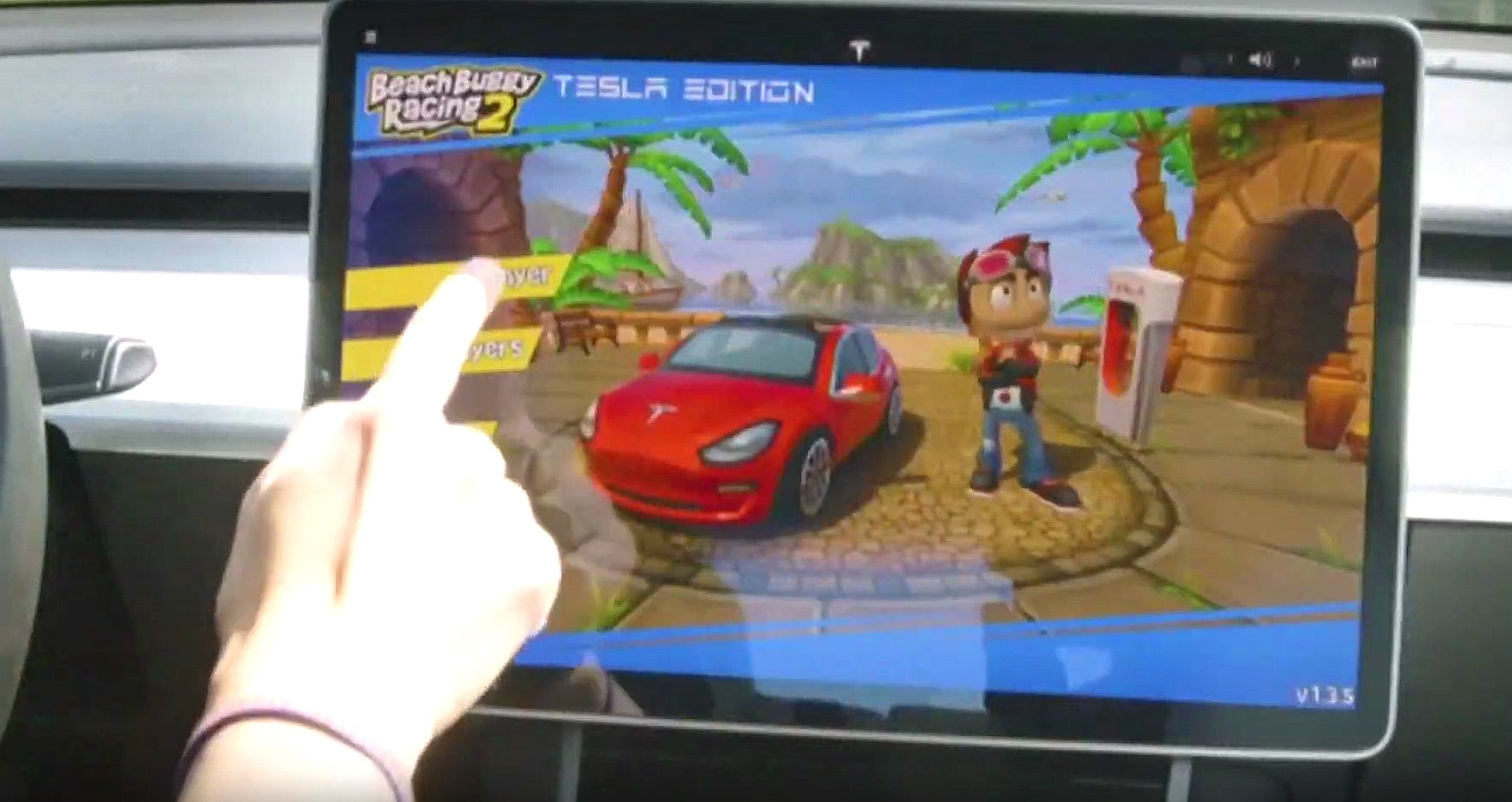 Musk proved comfortable as he discussed his love for gaming, which he credits for his interest in technology and programming. Quoting some irony, Musk recalled that he actually worked at a gaming startup called “Rocket Science” in the past, which, in hindsight, seems to be foreshadowing for his eventual private space firm, SpaceX. Games remain a notable part of Musk, nonetheless, as he noted that many of Tesla and SpaceX’s best software engineers today are passionate about gaming.

While discussing his love for the Fallout series, Musk and Howard noted that they are working together to create a pretty cool in-car game based on the franchise. Howard quipped that the game is Fallout Shelter, a free-to-play simulation title where players are tasked to manage a vault, which are shelters populated by dwellers. “We’re working on Fallout Shelter on the cars. It will be free. You’ll have your little dwellers on the screen (of the car),” Howard said.

Musk followed up Howard’s announcement by previewing a couple of games that are coming to Tesla’s electric cars. One of these is Cuphead, a popular indie title that was initially mentioned in Musk’s appearance at Tesla owner-enthusiast Ryan McCaffrey’s Ride the Lightning podcast. The other, which was unveiled for the first time today, was Tesla’s new racing game, which will take the place of Pole Position, the company’s previous racing title. Called Beach Buggy Racing 2: Tesla Edition, the new game features 3D graphics and multiplayer support, which would make the title even more fun.

Similar to Mars Madness, Beach Buggy Racing 2: Tesla Edition players could use their vehicles’ steering wheel as their controller for the game. “If you have a racing game, and you have a steering wheel… Well, it’s just sitting there,” Musk joked, while discussing the game’s controls. The CEO also noted that braking in the new racing game would utilize the vehicle’s actual brakes, though it will not use the accelerator pedal, just in case players get a little bit too excited when the racing game gets intense.

Watch Elon Musk’s appearance at the E3 Coliseum 2019 in the video below.