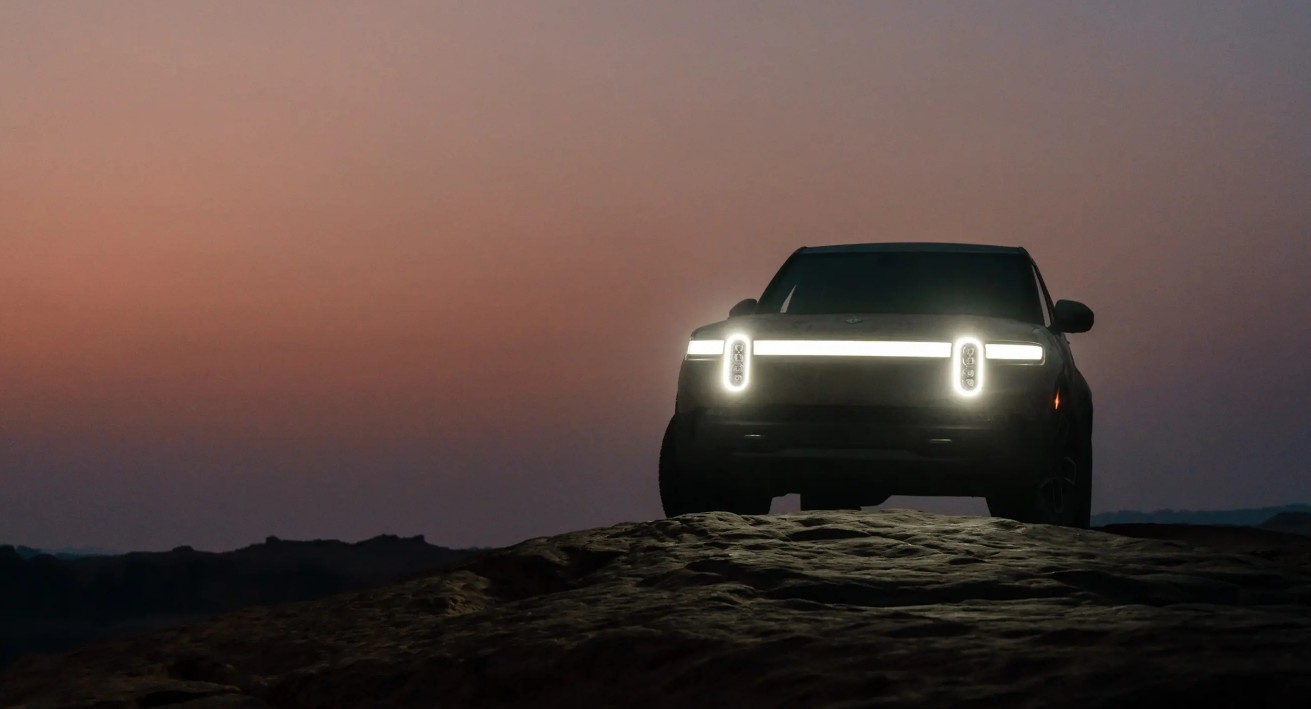 Rivian IPO: What you need to know

Rivian Automotive Inc. is expected to price its initial public offering (IPO) later today, November 9, 2021. Morgan Stanley, Goldman Sachs, and J.P. Morgan currently stand as Rivian’s underwriters for the company’s debut. And based on filings with the Securities and Exchange Commission (SEC), Rivian is looking to enter the public markets in a big way — and it is setting its ambitions very high.

Rivian has disclosed that it is targeting a valuation above $65 billion in its IPO, with shares priced between $72 and $74. Such a valuation is ambitious, as it would make Rivian’s market cap just a bit lower than veterans such as General Motors ($84.82 billion) and Ford Motor Company ($79.65 billion), the latter being a key investor in the truck maker. Similar to fellow electric vehicle maker Tesla, which currently reached a market cap above of over $1 trillion, Rivian’s valuation target is founded on the idea that the company may see a meteoric rise in the coming years.

If Rivian’s shares end up selling at the top of their marketed range, the company could make history as the seventh-biggest US IPO on record, according to Bloomberg. It would also overtake longtime players in the auto segment, such as Japanese carmakers Honda Motor Co., which has a market cap of $53 billion, and French automaker Renault SA, which is valued at a conservative $11 billion.

The Finances So Far

Rivian’s S-1 filing with the SEC has provided a glimpse of the company’s finances so far. Just as expected, and similar to fellow electric vehicle makers that are just starting out, Rivian is currently burning cash, with heavy investments in R&D and high operating costs. This is likely due to the fact that the company is still learning the ropes when it comes to mass-producing its three vehicle offerings, one of which has an order for 100,000 units from Amazon, the world’s premier e-commerce site.

Rivian currently employs over 8,000 people across multiple facilities in Arizona, California, Michigan, Illinois, Vancouver, Canada, and the UK. And as the company approached the production of the R1T pickup truck and R1S SUV, its losses grew. Rivian posted a net loss of $994 million from January to June 2021, more than double the $377 million net loss it posted for the first half of 2020. Rivian’s R&D expenses are also on the rise, with the company spending $683 million in Q1 and Q2 2021. In comparison, its R&D cost for 2020 stood at $766 million. Despite this, Rivian still has about $3.6 billion in cash on its balance sheet.

What Analysts are Saying

Rivian is quite unique among EV startups today because its already has a sure customer in Amazon, which has ordered 100,000 units of an all-electric delivery van. That being said, New Street Research analyst Pierre Ferragu stated in a note on Monday that Rivian may end up facing a “natural ceiling” of 300,000 to 400,000 units per year, partly due to the price range of its consumer vehicles, the R1T pickup truck and the R1S SUV. The R1T currently starts at $67,500 for its base model, while the R1S starts at $70,000.

“Above $70,000, the global addressable market for Rivian’s SUV and pickup is less than 1.5 million units, and it will be a crowded space,” Ferragu wrote.

Ivan Drury, a senior analyst at Edmunds, highlighted that Rivian may face an uphill climb when ramping its first vehicles, especially considering that the chip crisis is still ongoing. “It’s difficult enough for established automakers, let alone a new one. Couple that with this new issue the entire industry is dealing with, the chip crisis, that just adds another layer of complexity,” Drury noted.

Recent reports have noted that Rivian is currently focusing its resources on delivering the first batch of its Amazon delivery vans. This makes sense considering the volume of orders it has received from the e-commerce giant, but this strategy could also result in the R1T and R1S being ramped at a more deliberate pace. So far, Rivian has noted that it has received just over 55,000 pre-orders for the R1T and R1S. And since starting deliveries of the R1T, the company has only delivered 156 units of the all-electric pickup truck, “nearly all” of them to Rivian employees.

Rivian’s SEC filing has provided a bit more detail about the R1T and R1S’ rather deliberate ramp. According to the document, the company expects to fill its pre-order backlog of approximately 55,400 R1 vehicles by the end of 2023. Previous reports also note that Rivian is expected to deliver the first 10,000 units of its Amazon delivery vans by the end of 2022, with the entire 100,000-unit order being completed by the end of the decade.

Similar to other automakers, Rivian is also involved in some legal challenges. Among the more notable ones involve fellow EV maker Tesla, which has filed a suit against Rivian last year over the alleged theft of intellectual property related to recruitment, bonus and compensation plans for sales personnel, and manufacturing project management systems. A later lawsuit from Tesla also alleged that the truck maker was acquiring core technology related to its upcoming 4680 cells, which was deemed by the Silicon Valley-based company as the “most essential element for any electric vehicle.”

More recently, Laura Schwab, who was the first female President in luxury automaker Aston Martin’s history, also filed a suit against Rivian over alleged gender discrimination. Schwab served as Rivian’s Vice President of Sales and Marketing during her tenure with the company. But according to the former Rivian executive, she was routinely excluded from meetings despite her experience in the auto industry, and her warnings about the R1T and R1S’ pricing and public targets were largely ignored. Finally, Schwab noted that she was terminated by Rivian just before it went public, which effectively made her lose “millions of dollars in unvested equity on the eve of the company’s IPO.”

With electric vehicle maker Tesla joining the trillion-dollar club, numerous investors are now looking towards the “next Tesla.” And while not all EV startups have succeeded — hydrogen truck company Nikola is a good cautionary tale — companies like Rivian and Lucid Motors do seem to have the makings of a legitimate, and potentially profitable long-term business. This was something highlighted by Pitchbook senior mobility analyst Asad Hussain, who noted that “Rivian’s premium market valuation reflects its ownership of the entire value chain and freedom to innovate without dealing with stranded assets. Between Rivian and Lucid, the market finally has credible candidates for ‘the next Tesla.”

Would you consider investing in Rivian? Sound off in the comments below.

Rivian IPO: What you need to know